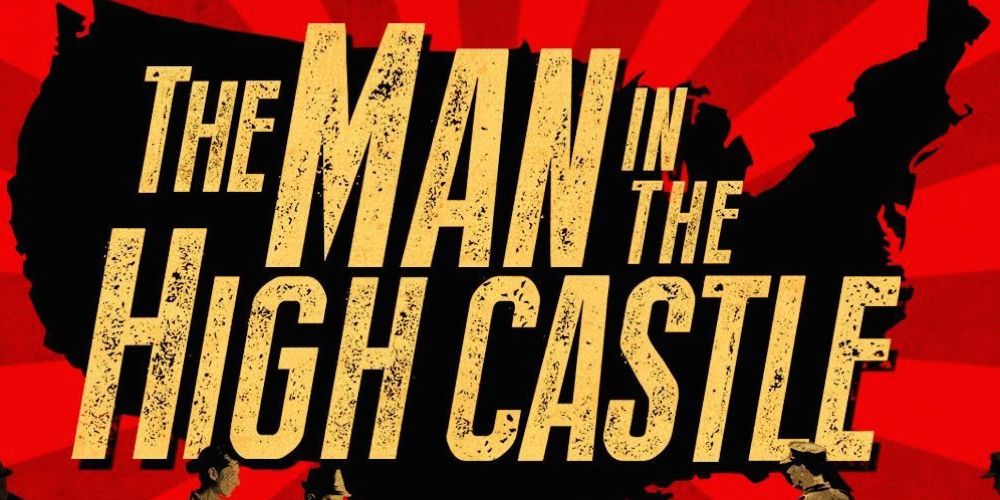 Amazon Studios has made many fans of Philip K. Dick happy with the recent announcement that it has ordered a full season of the alternate-history science fiction drama The Man in the High Castle that was released as part of Amazon’s pilot season showdown earlier this year.

Along with The Man in the High Castle, four other pilots also made the cut—the comedy Mad Dogs, the docu-drama The New Yorker Presents, and two shows for kids—Just Add Magic and The Stinky & Dirty Show.

The pilot for The Man in the High Castle, based on Philip K. Dick’s 1963 Hugo Award-winning novel of the same name, was particularly well received by viewers. As reported in Variety, VP of Amazon Studios Roy Rice said, “During the latest pilot season, Amazon customers made The Man in the High Castle our most-watched pilot ever.” And this shows in the Amazon ratings, too. As of this writing, the pilot has more than 8,700 ratings—and nearly 90% of those have five stars.

Right now there’s no firm date for when the full season of The Man in the High Castle (or any of the other new shows) will be available, but Amazon is saying they’ll be ready for viewing later this year and in 2016 for U.S., U.K., and German Amazon Prime members.

And if you haven’t seen the The Man in the High Castle pilot episode yet, you can still check it out through Amazon’s Prime Instant Video. 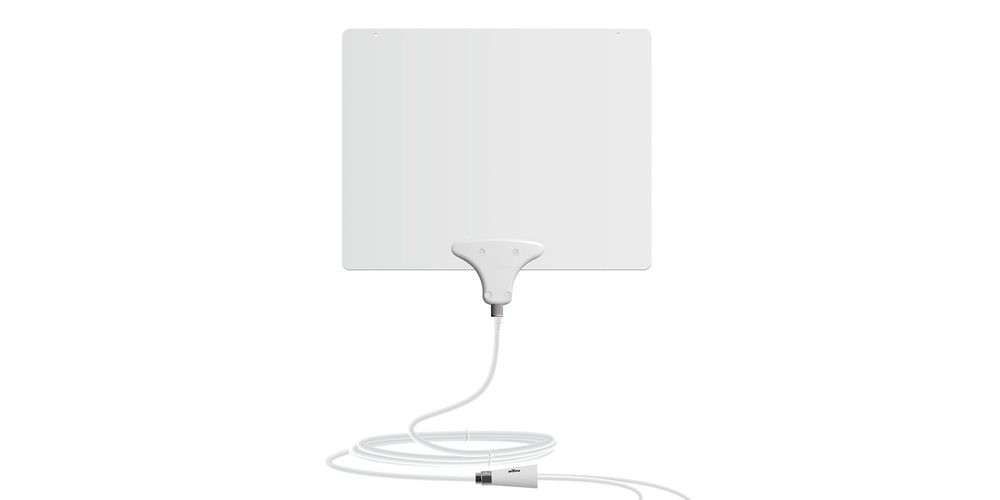 Cord Cutters: Get Your OTA HDTV at a Discount Today With the Mohu Leaf Antenna