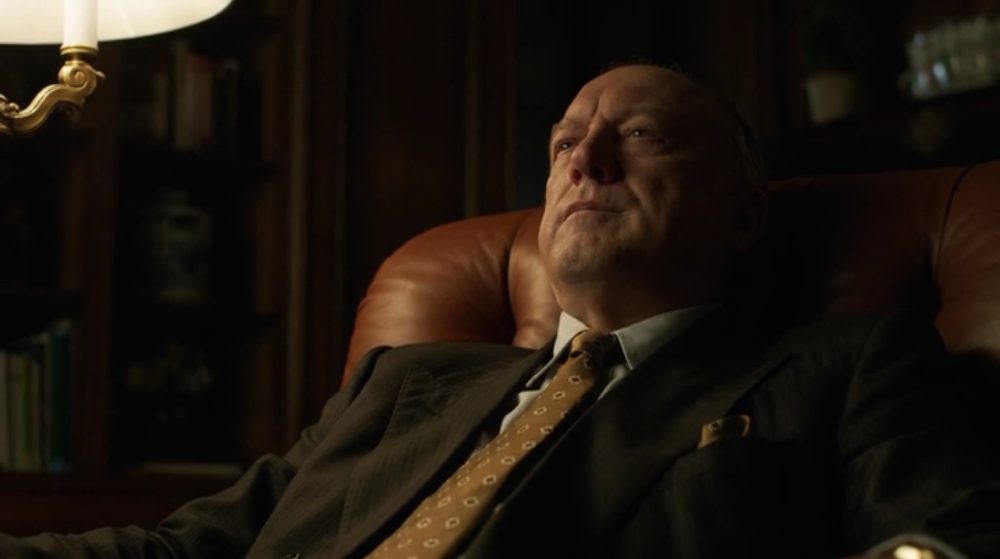 Mordechai:
In our last article I kept ripping on Gotham. Which might give the impression that I hate the show. Untrue. I quite enjoy it. It’s just that there are very strong flaws and they pull me out of the story. I turned on last night’s episode expecting to fill a page with gripes today. Imagine my surprise when I watched what may well have been a perfect episode. First a solid episode of Grimm, now this? What planet am I on?

Corrina:
This is as good as the show gets but, unfortunately, it’s frustratingly not-quite-there yet. The problems with the quick cuts between plotlines remain, diffusing the viewer’s interest, and Harvey’s line about Jim not being careful before points out that Jim’s methods are far from real police work.

However, it remains entertaining and unpredictable and I enjoy watching it. Especially when Johnny Cash gets to kick off the episode. More Cash, more Harvey Bullock one-liners, more Falcone being quietly menacing, please.

Mordechai:
We have a continuation of the Electrocutioner storyline with a perfect ending (and kudos for a realistic electrical short, F/X guys!). We have more fun with Ed Nygma – I know Oswald Cobblepot is getting all the love, but whoever had the idea of making the future Riddler the GCPD’s forensics guy has my undying affection. It’s just perfect, down to the social awkwardness. Donal Logue’s Harvey Bullock is in rare form, and even Ben McKenzie’s James Gordon emotes more often than usual. Bullock may have had the line of the episode with “I curse you all the time, you never give *me* candy.”

Corrina:
I guess it was a perfect ending but I wonder why Jim didn’t have a bucket of water already waiting. The boy needs to learn how to plan. It did seem a little anti-climatic, given the entire episode of set-up of the Electrocutioner as bad-ass. Speaking of which, the show missed its chance when Jim and Bullock find the body of the electronics dealer. I kept waiting for a “he’s dead, Jim.”

I missed the line about candy. I was busy writing down Bullock’s line about not having a rebellious soul.

Mordechai:
Good point about it being anti-climatic. Also, call me crazy, but if you’re going to use your police station as the setting for a trap, maybe have someone watching the outside? Say, for the van from the suspect’s last killing? Or maybe the known accessory?

Now for our favorite character: When Barbara Kean showed up 20 minutes in, I thought we were going to see the episode drag. Instead, we the writers take the character’s annoying roboticness and build a scene you can’t look away from, in a good way. Erin Richards actually gets to have more facial expressions than “wide eyed doe” this time. If this means that some of what we’ve seen have been actual acting/directing choices rather than just bad acting, I’m cautiously optimistic. I mean, she was good on Being Human.

Protip: When your parents’ butler doesn’t know who you are, maybe you should find somewhere else to crash?

Corrina:
Yes, but what does that scene actually mean? That she has emotionless parents? Okay, that’s fine, we could have found that out in a phone call. Once again, we have another scene with people talking at Barbara without her really doing anything. Though she did get outside. There’s that. Writers, please give this character something to do! If you can find something for Selina and Ivy to do, find something for Barbara Kean. Send her back to the Clocktower and have Selina teach her how to steal stuff or have Barbara try to play den mother to the street urchins. Or show us her paintings or art. Something!

Speaking of giving characters something to do, Essen actually seemed to be doing police precinct captain’s work today, calling her officers together, giving a briefing, and setting out a plan. Excellent. This is an improvement from her usual role of staring at Jim in frustration.

Mordechai:
I’m sad we likely won’t be seeing the Gordon/Essen relationship from the comics, but at least we’re seeing her do more. The relationship that they are brewing up instead takes an interesting yet expected turn this week. Although, if Jim’s living at the station now, and wasn’t living in the clock tower while working at Arkham, then where was he living last week? I’m not sure why Leslie “call me Lee” Thompkins looked so shocked after they kiss, considering that she basically says she came back there to see him, but maybe that’s just how people on TV look after a first kiss.

We also finally get a resolution to the Liza storyline, and it’s perfect. I haven’t been fond of the Eartha Kitt homage/campiness of Fish Moony, but they toned it down more this episode and it worked. It’s also still better than the Italian Gangster cliches, like Moroni (who fine, is supposed to be annoying) or Butch’s music choices in last week’s episode (what, did his grandfather make him a mix tape?).

Corrina:
He certainly has watched the Godfather movies because he does the Al Pacino-brooding-in-the dark well.

I had to laugh at Oswald this week especially when he’s dumped on a desk like a sack of flour. But he gets the last word, as always.

Mordechai:
I really thought they were going to have the Electrocutioner strike the first time right after Oswald left. Instead his getting struck was perfect, and even better the second time around. I guess I just like seeing him get hurt.

I almost forgot to note the major storytelling flaw of the entire episode: Gordon and Bullock become aware of the big bad’s ties to Moroni through Thompkins providing them with a “doll” that he gave a “sorceress” in Arkham. Apparently she uses this to curse people. Aside from the fact that this doesn’t seem to fit the personality established, the doll only looks kinda-sorta like Moroni if you squint real hard. Good thing they knew it was called “Mister M,” right?

Not seen in this episode: Detectives Allen or Montoya, Selina, Ivy, Bruce, or Alfred. Is that part of why this episode worked for me?

Corrina:
Paring down the characters somewhat worked because it made the plots on-screen more focused and more compelling. 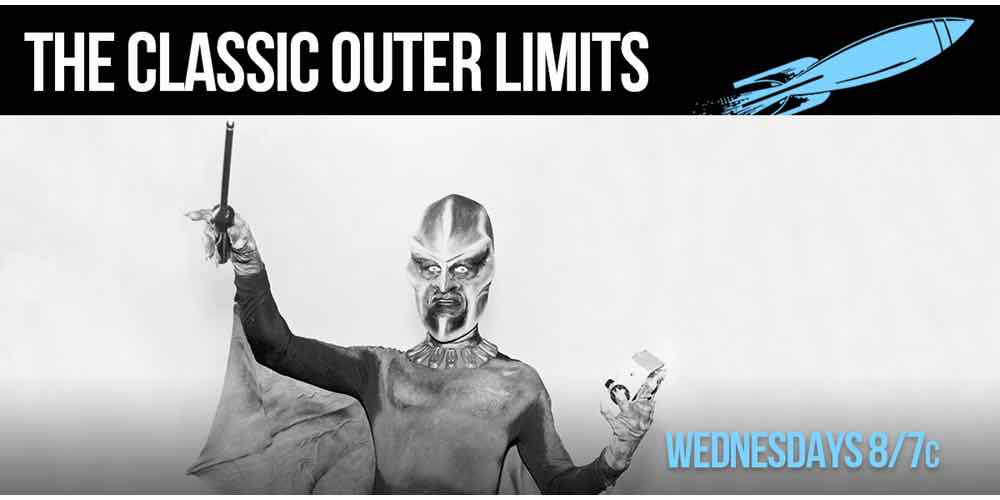 3 thoughts on “He Said/She Said: Gotham Episode 112 “What the Little Bird Told Him””