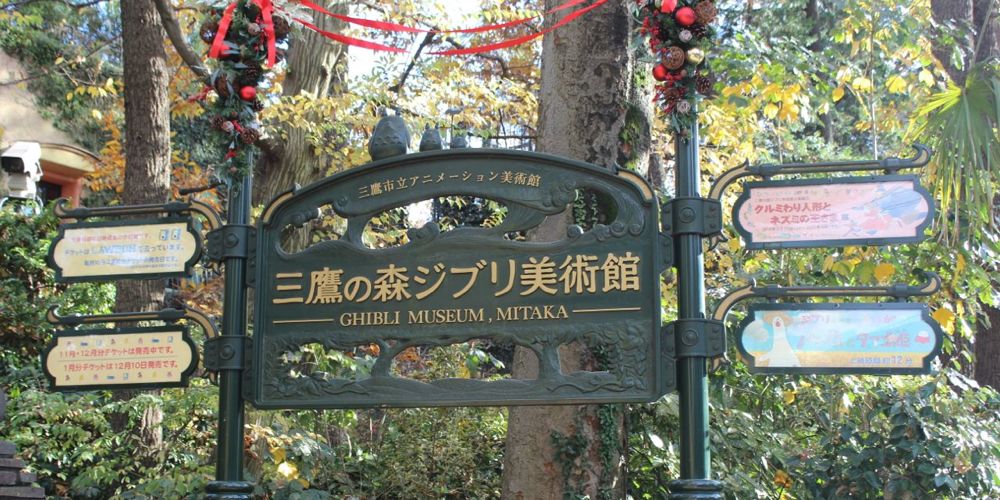 Our kids and many of their friends were raised on My Neightbor Totoro, Kiki’s Delivery Service, Spirited Away, Ponyo, and a few of the other movies from the imagination of Hayao Miyazaki. So when our travels took us to Japan, missing a visit to the Ghibli Museum was not an option. But first, we needed to buy some tickets.

First, it’s important to know that you can’t buy tickets to the Ghibli Museum at the museum. You can only get tickets to the Ghibli Museum if you buy them in advance. After checking out our options, we thought we’d try to get ours when we were in Hong Kong, but after a long runaround to the JAL Travel Office in Tsim Sha Tsui, we were turned away because we weren’t citizens of Hong Kong (this wasn’t mentioned on the website).

No problem, we thought, we’d wait until we got to Japan. The only way to buy tickets to the museum in Japan is through the Loppi machines that can be found in all Lawson stores throughout the country. There are even English instructions right on the Lawson site. How hard could it be?

Well, as such things go, the instructions aren’t completely accurate. They leave out a few, final (but crucial) steps. After a few aborted attempts, we found the button for the English language option somewhat hidden under a sub-menu of the “Information” button. Once we figured that out, we were rewarded with four Ghibli Museum tickets.

When our day to visit the museum arrived, we took the Tokyo subway to Mitaka Station and took a scenic half-hour walk through Inokashira Park, until we arrived at the gates of the Ghibli Museum.

You can also take the bus from Mitaka Station, but it was a nice day so we decided to enjoy the park. There are plenty of signs in the park that tell you how it is to the museum.

There are only a limited number of tickets available for any given time slot, so we arrived at the same time as many other people. Everyone stopped at what is known as Totoro’s Reception to be greeted by (and take some selfies with) Totoro himself.

Then we walked down a short path to the main entrance and got in line. As we waited to get in, we couldn’t help but notice that the exterior of the building looks a lot like something that Miyazaki would have created.

After we walked past many signs telling us that photography was not allowed anywhere inside the building, we entered the Central Hall then continued on to the Permanent Exhibition Room that contains paintings, stills, projected movies, and dioramas featuring characters and scenes from Miyazaki’s movies. In a few spots you can see different films running through projectors, something my daughters raised in the digital age were fascinated by.

One of the cornerstone exhibits in the permanent collection is a large 3D zoetrope featuring many of the characters from Totoro. There are a total of 347 figures, each a little different than the one next to it, all on a rotating platter. When it spins, a strobe light flashes, making the characters look like they’re moving. Think 3D flipbook and you’ve got the idea. For example, as the platform rotates and the lights flash, a Satsuki figure on a unicycle appears to pedal around. Likwise, Mei skips rope, the Cat Bus runs, and Totoro bounces happily up and down. Next to the zoetrope there are sketches and models showing the process of how the zoetrope was conceived and made. It was an awesome spectacle, and my daughters couldn’t get enough of it.

Upstairs we encountered a few rooms that seemed to replicate an artist’s office and workspace. The walls everywhere were covered with sketches and illustrations from Miyazaki films, and there were plenty of storyboards, books, toys, and other knick-knacks to see and touch. Yes, you can touch things! There are almost no barriers around the museum’s exhibits. So while photography was not allowed, you were allowed to touch and hold many trinkets that were on display throughout the museum.

Upon entry, every visitor is given a ticket to a movie showing. The tickets themselves are pretty cool—they’re made from sections of film from Miyazaki’s movies mounted in a cardstock ticket, in itself a really neat souvenir.

There are something like 12 different movies that are only shown at the Ghibli Museum. I was hoping for Mei and the Kitten Bus, but it wasn’t to be. Instead, we saw Mr. Dough and the Egg Princess, which was quite delightful (although the title gives away some of the story’s surprises).

Like many museums, there was an area for special exhibitions. During our visit, we got to see The Nutcracker and the Mouse King, which, in addition to being seasonal, celebrates Miyazaki’s early fascination with that story. There were a lot of interactive elements to the exhibit, including a chance to crack some walnuts with a nutcracker and play with a puppet-like diorama battle between the Prince’s army and the Mouse King’s forces. The special exhibitions rotate regularly, but this one will be on display until May 2015.

Upstairs from the Nutcracker exhibit, we stumbled upon the Cat Bus Room, which is home to a giant, plush cat bus and a whole host of plush soot susuwatari (both from My Neighbor Totoro) that kids (and only kids) can play with.

From the Cat Bus Room, we climbed up the caged, circular staircase to see the five-meter tall Robot Soldier and replica Command Cube from Laputa Castle in the Sky up close.

Before we left, we stopped in at Straw Hat Cafe for a little lunch, where I enjoyed a bottle of the Nausicaä-themed Kaze No Tani beer.

Our last stop was the Mamma Auito Gift Shop (named for the sky pirates in Porco Rosso) on the top floor of the museum. You can buy pretty much anything related to Studio Ghibli here; it was hard to escape with our budget intact.

In the museum’s information brochure, there’s a lime that reads:

“Those who can lose their way and fully enjoy this space are welcomed at the Museum.”

I don’t know how long we were inside the museum, so we definitely lost our way for a little while. There are so many cool things to see inside (I don’t think we got to them all), and it’s a joy to explore as every part of the museum has been carefully thought out.

If you’re a fan of any of Miyazaki’s movies it’s definitely worth a visit. 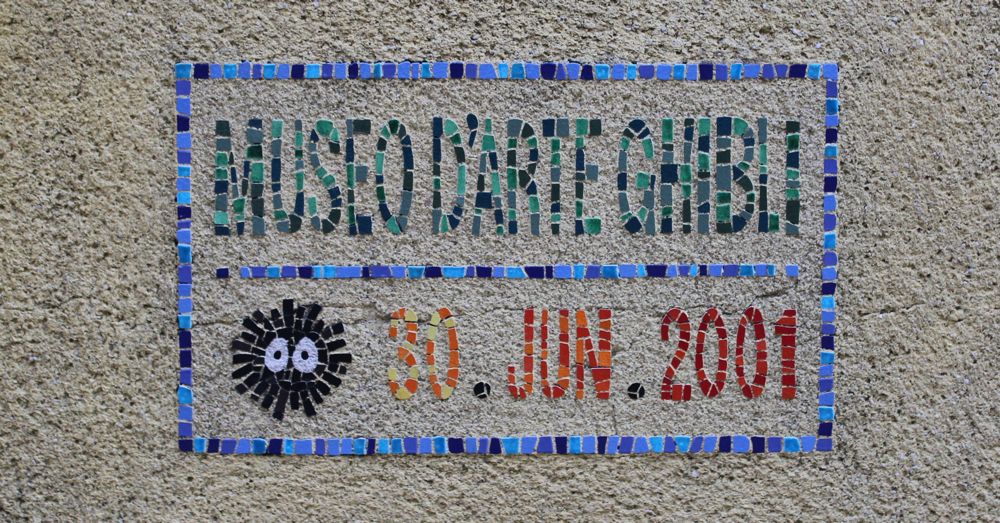 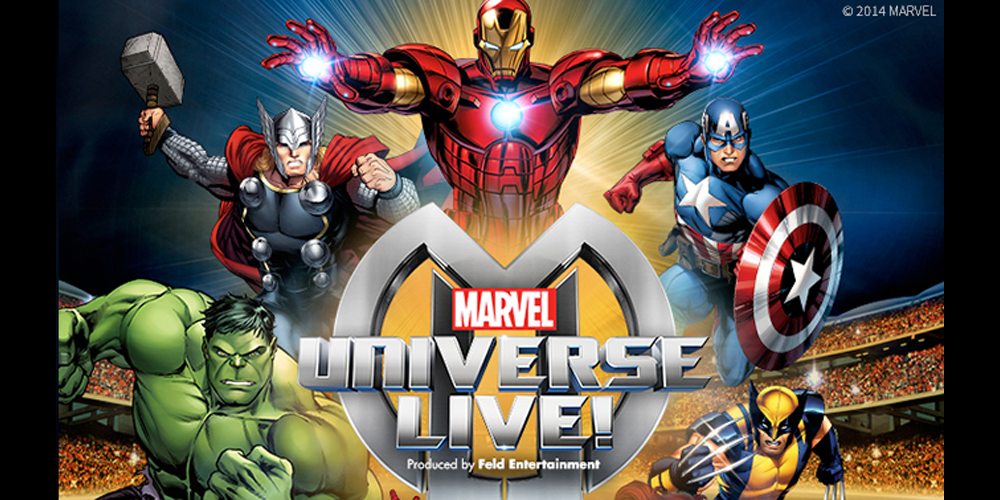 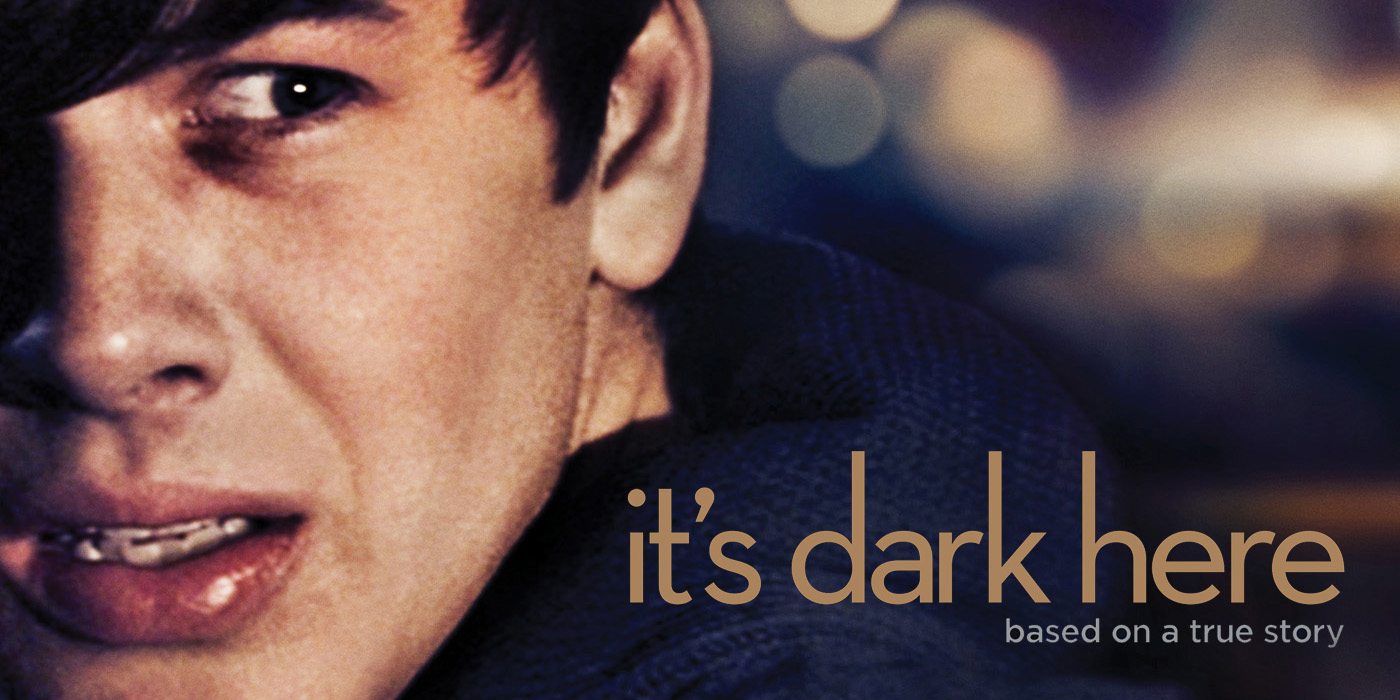