The Earth’s Mightiest Heroes are assembling once more. This time, however, it does not look too good for the fate of this team.

Marvel has released its trailer for spring’s Avengers: Age of Ultron, and it appears the ride will be dark and destructive, but exciting nonetheless.

The team’s shaky alliance will begin to unravel as they face the seemingly unstoppable technological villain, Ultron (voiced by James Spader).

The trailer promises the return of the entire original team and cast—Iron Man, Captain America, Thor, The Incredible Hulk, Black Widow, and Hawkeye—along with the addition of twins Wanda Maximoff (Scarlet Witch) and Pietro Maximoff (Quicksilver). From the brief look we get of Elizabeth Olsen’s Wanda, she’ll be street-wise and powerful, with a much more practical look than her comic-book counterpart. She should be a worthy addition to the team.

The trailer gives a few glimpses of the carnage and chaos caused not only by Ultron’s quest to destroy the human race, but by some pretty intense in-fighting among Bruce Banner (Hulk) and Tony Stark (Iron Man) in his bulky and impressive Hulkbuster armor. It looks, however, like Stark will also be getting his playboy behind handed to him by both Wanda and Thor. Like the movie’s original teaser, the sinister version of “I Got No Strings” underscores the entire trailer.

Two good things about the trailer are the return of S.H.I.E.L.D. leader Nick Fury and a brief glimpse of actor Andy Serkis, although his part in the story is still being kept a mystery.

Things may not look promising for the Avengers themselves, but if this latest trailer is any indication, it does promise to be a wild adventure for moviegoers.

Avengers: Age of Ultron, written and directed by Joss Whedon, comes to theaters May 1, 2015. 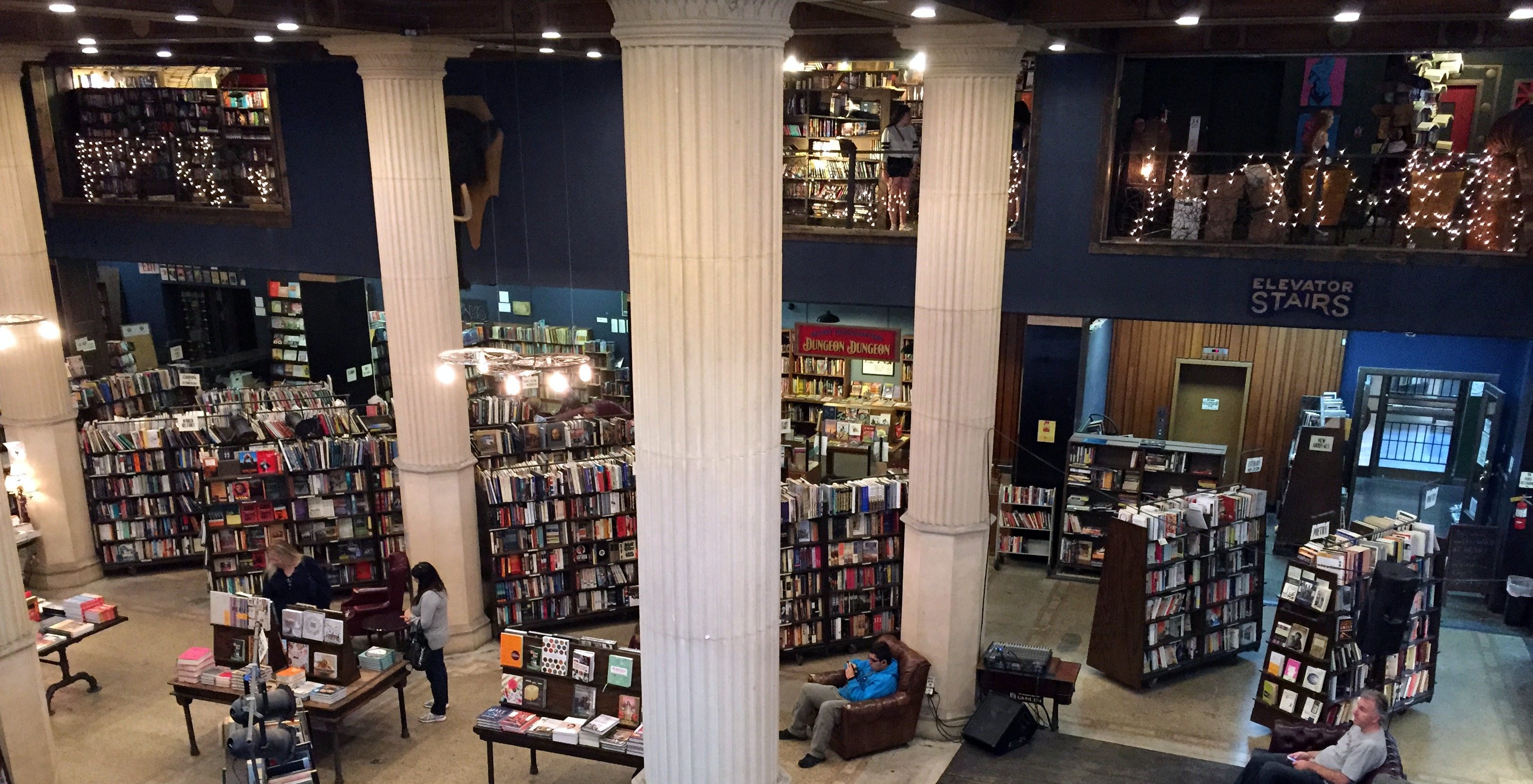 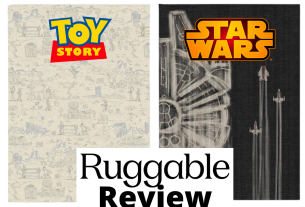 GeekMom: Ruggable, You’ve Got a Friend in Me!