All this week, we’re bringing you a deep dive into the awesome new tabletop game Thunder Track.

Weapons are used at the beginning of a player’s turn during the attack phase. The attacking player must start their turn from the On-Track position in order to attack. If the attacker is Off-Track, they may still use their weapon’s special abilities if they do not require an attack roll to use.

Players may attack any number of opponents as many times per turn as they choose, so long as they have sufficient ammunition to do so.

TAKING DAMAGE
Players receiving damage as a result of a successful attack are knocked Off-Track. If one damage point is taken, place your racer next to the track you were previously on. For each additional point of damage taken, move your racer back one track.

Players may not receive additional damage while Off-Track. To return back to the track, players advance one track per turn, re-entering their lane at the exact same position they left the track.

FLAT TIRE DAMAGE
Flat Tire damage is dealt by flipping the target’s car upside down off to the side of the track where the Flat Tire was encountered (either by landing on a Flat Tire track or being subjected to the effects of an opponent’s weapon or RPM).

On the player’s next turn they may flip their car right-side up, still Off-Track.

On the following turn, that player may move back onto the track at the point they left. They may continue play as usual on the following turn. Cards that reduce or increase damage have no effect on Flat Tire damage.
AMMUNITION ROUNDS
Weapons begin each race with full ammunition indicated by the numbers across the bottom of each card. Weapons may be reloaded by trading in three RPM cards from your hand or by playing an Instant Reload RPM card. 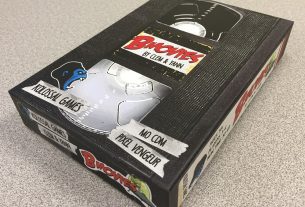 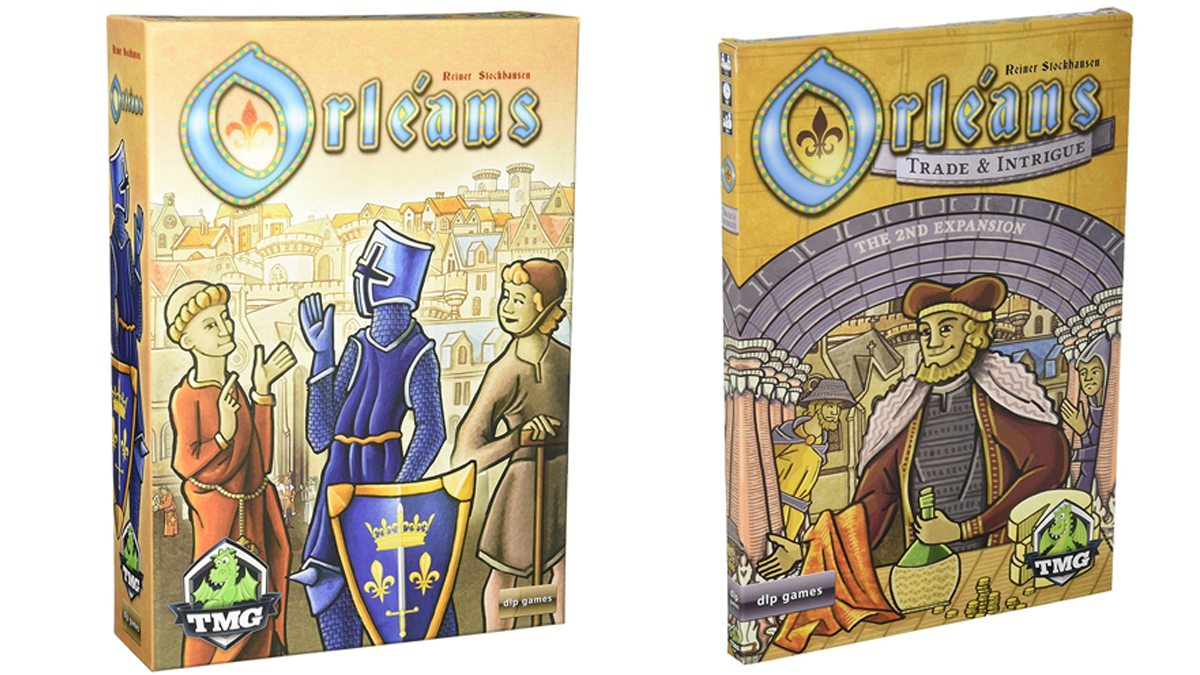