Disclosure: I received review copies of most of the books listed here. Clicking on the affiliate links supports our writing. Thanks!

Continuing on my not-a-year-end-list series… most of the books I read are fiction, whether they’re comics, adult fiction, picture books, stories I’m reading to my kids. I always have big plans to read more non-fiction, but it just doesn’t happen quite as much. Still, there are a lot of books that teach you something, and you can learn from fiction and non-fiction. With that in mind, I’ve got a lot of cool books that taught us something or made us think about a topic in a new way.

You Are (Not) Small (by Anna Kang, illustrated by Christopher Weyant) is a short picture book featuring cute bears, but what’s great about it is the way it teaches kids about frames of reference. The blue bear says it’s not small–the yellow bear is big. See all the other blue bears that are its size? But of course the yellow bear has friends its own size, too–so it’s not big. It reminds me a little of the old Frames of Reference film, but in a small form that toddlers can appreciate.

At the Same Moment, Around the World (by Clotilde Perrin) is a fascinating look at time zones. It begins at 6am in Senegal and moves around the globe (7am in France, 8am in Bulgaria), with each page showing a child engaged in some activity at that time. The back has a small section about time and time zones, and then there’s a fold-out map showing all the time zones and where the kids live. It’s beautifully illustrated, and is another cool way of showing kids how people have different frames of reference.

Here are two picture books about famous apes: Orangutan Houdini (by Laurel Neme, illustrated by Kathie Kelleher) and Ivan: The Remarkable True Story of the Shopping Mall Gorilla (by Katherine Applegate, illustrated by G. Brian Karas) are both done in picture book format. Fu Manchu was an orangutan in a zoo in Nebraska who escaped time and again, and eventually was even awarded an honorary membership to the American Association of Locksmiths. Ivan the gorilla was captured as a baby and lived for a long time in a small cage in a mall in Tacoma, Washington. After much public outcry, Ivan was moved to the Zoo Atlanta, a much better environment. Both books include a short section in the back with factual notes about the story.

Synesthesia is a fascinating phenomenon that causes senses to mix: for instance, associating colors with numbers or letters. In the case of The Girl Who Heard Colors (by Marie Harris, illustrated by Vanessa Brantley-Newton), it’s chromesthesia: hearing colors. Jillian associates colors with sounds, but when she starts school the other kids don’t understand her at first. It’s a short story with fun pictures (Brantley-Newton is herself a synesthete), and is a neat way to introduce kids to the idea of senses they might not have themselves.

Knit Your Bit (by Deborah Hopkinson, illustrated by Steven Guarnaccia) is a fictional story about knitting for American soldiers during World War I. It’s told from the point of view of a boy whose father goes off to war. His sister and mom encourage him to knit, but at first he’s reluctant because he feels like knitting is for girls. But when it comes time for the three-day “Knit-In” in Central Park, he decides to give it a shot. It’s a story I knew little about, and you can still “knit your bit”–check out Knitting for Charity for more.

And now, some comics! 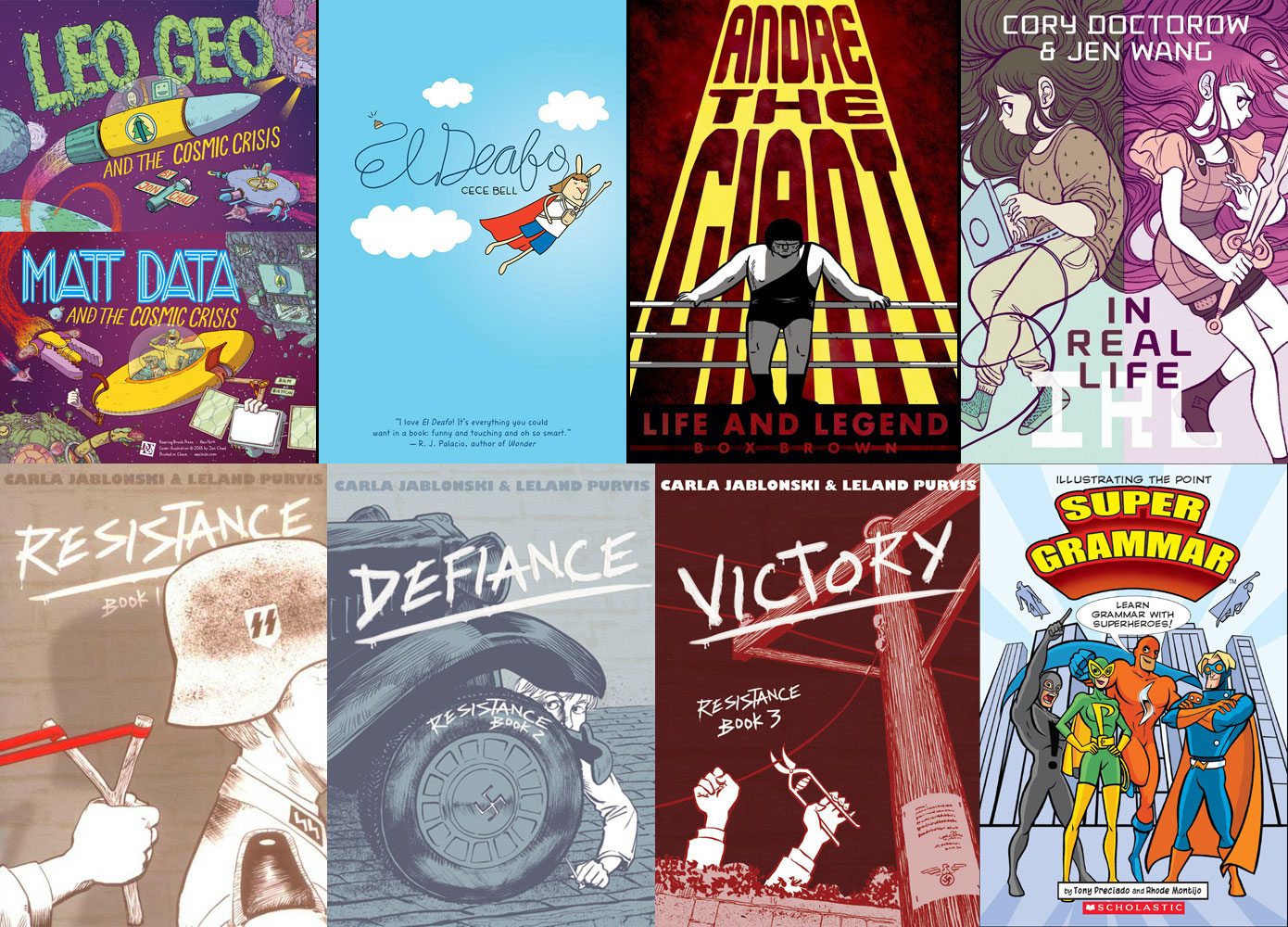 Leo Geo and the Cosmic Crisis (by Jon Chad) is a sequel of sorts to Leo Geo and His Miraculous Journey Through the Center of the Earth. It’s actually two books in one: flip the book over and it’s Matt Data and the Cosmic Crisis. Leo Geo discovers that a comet is about to crash into his brother’s space station and sets off in his rocket with his trusty computer–but meanwhile, Matt Data realizes that his brother’s computer is going to malfunction, and races to save him. The two end up saving each other–with science! The books are filled with humor but also plenty of facts about space travel, astronomy, and more.

El Deafo (by Cece Bell) is a comic book memoir for kids. At four years old, young Cece loses most of her hearing due to meningitis, and is eventually fitted with the Phonic Ear, a huge box-like hearing aid that she wears on her chest. The book depicts Cece’s struggles and triumphs–from her friend who insists on talking to her as if she’s a baby to her ability to hear her teacher when she’s not in the classroom. It’s a wonderful story, both entertaining and enlightening, and my kids and I were able to have some conversations about what it would be like to be unable to hear, and how not to treat people who are different.

And here’s another comic-book biography, but for grown-ups: Andre the Giant: Life and Legend (by Box Brown). Whether or not you’re a fan of pro wrestling, Andre the Giant is an intriguing figure, and his story–like the man himself–is larger than life. Brown introduces you to the world of pro wrestling, but also looks at Andre’s life outside of wrestling, and he doesn’t shy from portraying Andre’s faults as well as his strengths. Note to parents: despite the drawing style, the content of the book isn’t appropriate for younger readers.

Resistance, Defiance, and Victory (by Carla Jablonski, illustrated by Leland Purvis) are about the French Resistance during World War II. Paul Tessier’s father is being held as a prisoner of war, and his family has a lot to worry about: his best friend Henri is Jewish, and his parents have vanished, so Paul and his sister work to hide Henri from the Germans. As the author notes, the French Resistance took many forms and it wasn’t always clear cut who was a “collaborator” and who was part of the resistance. There were many who risked their lives working against the Germans, but were also petty and spiteful. These two volumes depict a fictional account of one family’s struggle to make some very tough decisions during the war.

In Real Life (by Cory Doctorow, illustrated by Jen Wang) is fiction, but touches on some very real topics: gaming, gold farming, and poverty. Anda loves playing Coarsegold Online (a World of Warcraft-esque MMORPG), but then befriends a gold farmer from China when she realizes he’s a kid in China trying to make a living. It turns out things are as simple as they seemed. Doctorow treats the topic with an even hand, and Wang’s illustrations of Anda in and out of the game are fantastic. A great read particularly to get teens to think about the real-life consequences of their online behavior, but also just a good story. Note to parents: I’d recommend this one for teens and up because of some occasional strong language, plus the teen angst.

Super Grammar (by Tony Preciado and Rhode Montjio) is more like a non-fiction book with comic-book illustrations. The various parts of speech are personified and grouped into superhero teams: the Subject and Predicate form the Completion Team, with the power to form complete sentences! Grammar mistakes, of course, are the villains: Double Negative, The Fragment, and so on. The book explains grammar concepts, using superheroes to illustrate them.

Ok, that’s a start! I’ll be back soon (I hope) with Part 2: some non-fiction books for kids with a bit more text, some more comics, and some non-comics for adults. 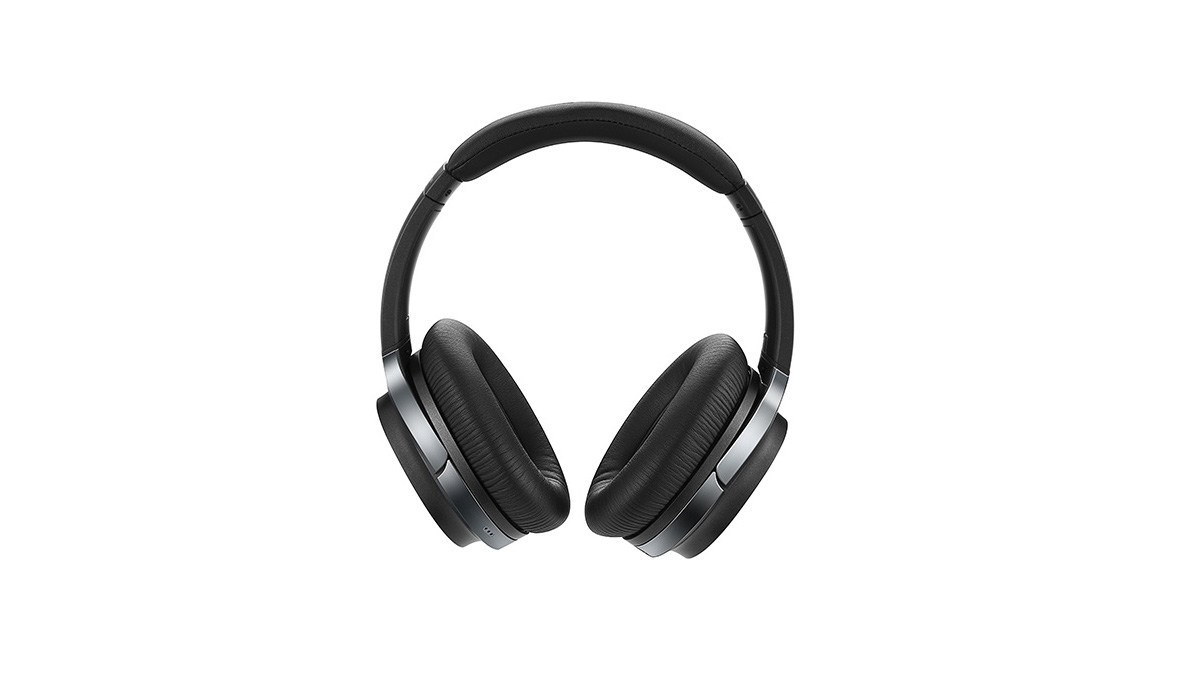 In Which a Skeptic Becomes Converted to Noise-Cancelling Bluetooth Headphones: The Edifier W860NBs 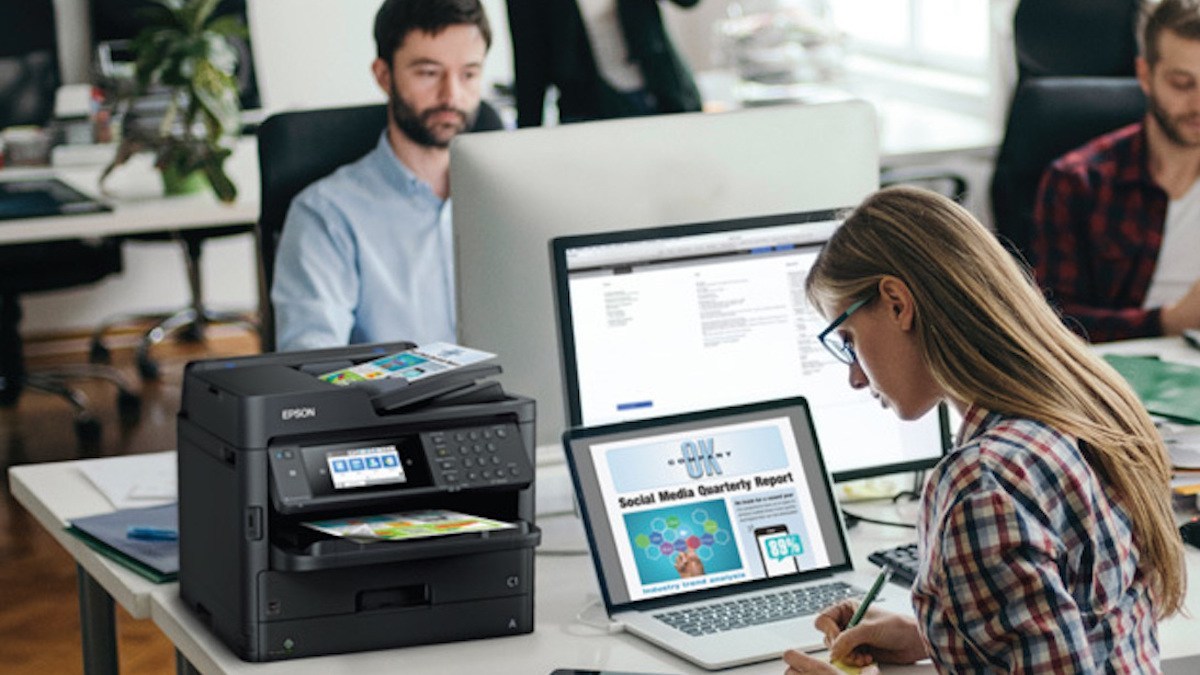