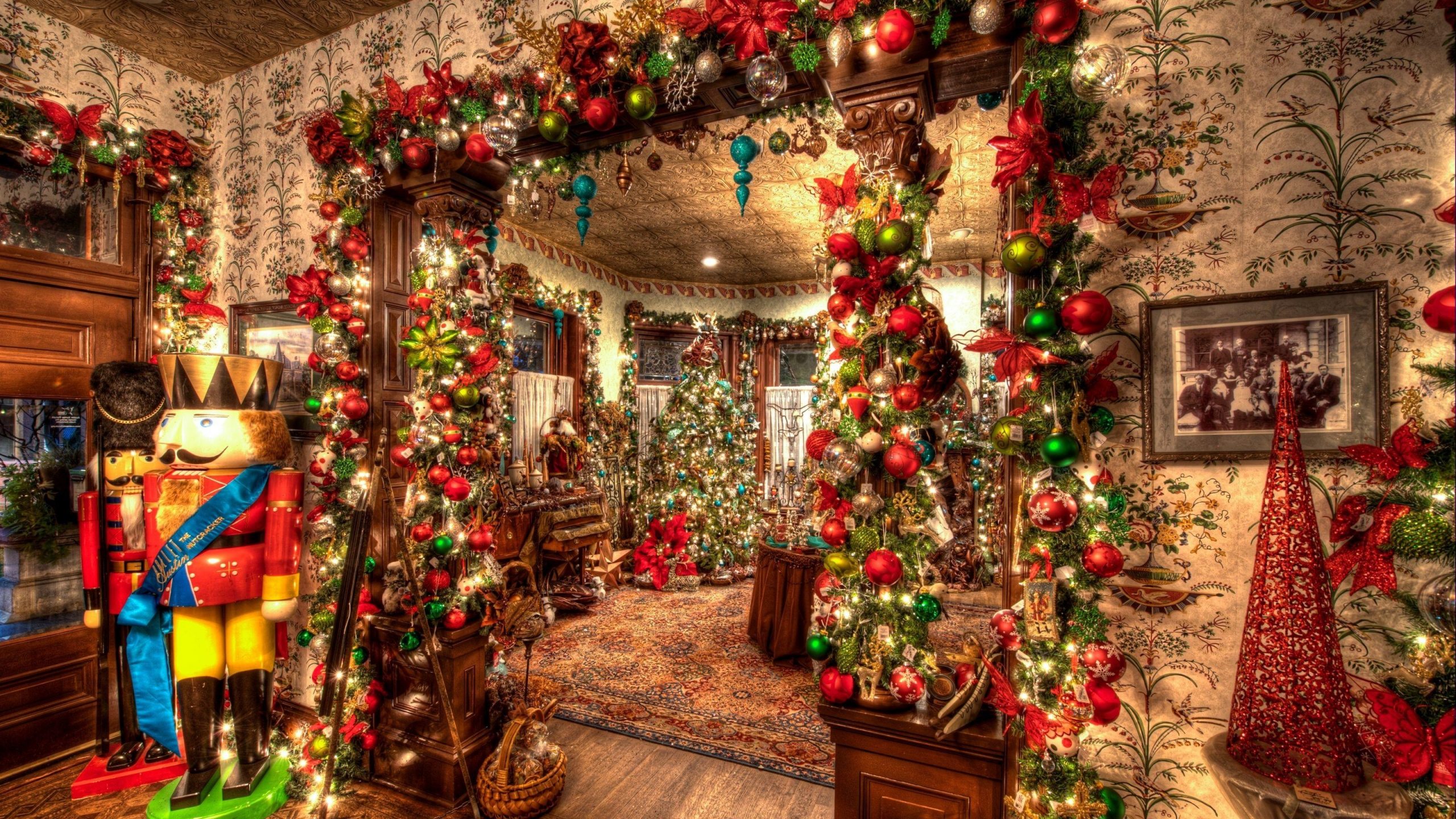 This year, I took a look at what toys have been trending on the “Hot Lists” of several retailers, social media and Amazon. Needless to say, as a GeekDad we get lots of toys to review during the year, so I matched up a few that we have been using in my own household with these the hot lists. Here are the few that I can tell you about: 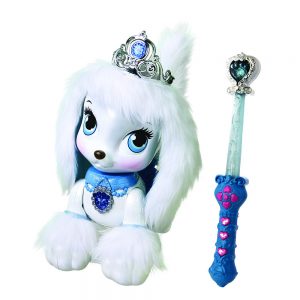 My daughter received one of these for her birthday this year and loves it! Disney Palace Pets have always been a favorite around my house and the addition of Dance Magic Pumpkin was a natural fit. It works differently from most robot dogs that I have seen, because it works more like a remote control vehicle. It even has wheels instead of independently-moving legs, allowing Pumpkin to move about quickly. All of this is controlled through the paired magic wand that comes with her.

The wand also controls Pumpkin to dance to two different songs and speak about a dozen phrases. The two pre-programmed dances are very impressive, but they do require a bit more room to manuever that your average child’s room. Overall, Disney Palace Pets Dance Magic Pumpkin is a great present for younger kids this Holiday Season and is already on most the hot lists out there – including Amazon and most retailers.

The Sky Viper Camera Drone from Skyrocket Toys is very similar to the previous Sky Viper QuadCopter that I reviewed last year. You can see that review here. However, as the name implies, this has the addition of a camera. The camera is controlled via the remote control and can take still photos as well as record up to 30 minutes of SD video. It connects directly to the computer to download images and video which is sort of clunky. I would rather have a removable media card, but I understand with the need to keep the weight down.

Other than making amazing flyover videos, it is fun to just play with. It has several preprogrammed stunts installed including barrel rolls and loops. It runs on 4 regular AAA batteries in the remote that also charge the drone. With a 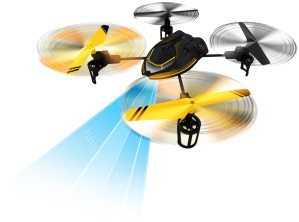 short charge, it will fly for about 7-8 minutes straight. Drones of all kinds are hot this year, so no one can go wrong with picking one of these up. Sky Viper Camera Drone is available at retailers and Amazon.

The Monster High Anti-styling Head is one of the coolest toys that I have seen. Just like Barbie and several other “fashion and beauty” type toy lines have their heads that kids can style the hair and put make-up on, Monster High is come up with their own spin on the kids’ classic. First up, the “ghoul” head comes in the specimen bell, like it is a laboratory experiment – a head under glass. The head comes with horns and ears that can be stuck on, like Mr. Potato Head and also comes with tattoos that resemble scars and stitches. 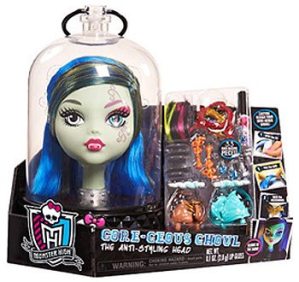 My kids have had the best time trying to make the most unusual creations with the Monster High Anti-styling head. The tattoos sheets ran out within a week or two and they do offer refill packages, but we have been using a dry erase marker with pretty good success. That is a GeekDad only suggestion and NOT recommended by the manufacturer. It also glows in the dark! This hot toy is still available this year at most retailers and on Amazon.

I hope this helps any of our readers out there that are on the fence about any of these gifts for the holidays! 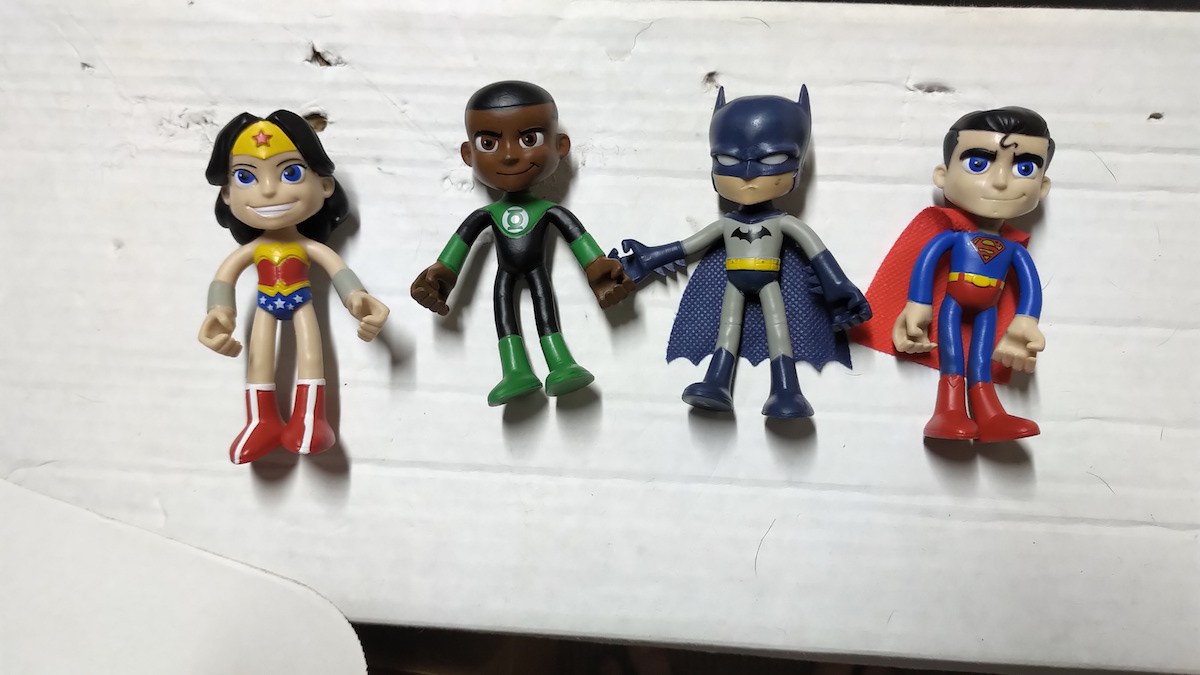