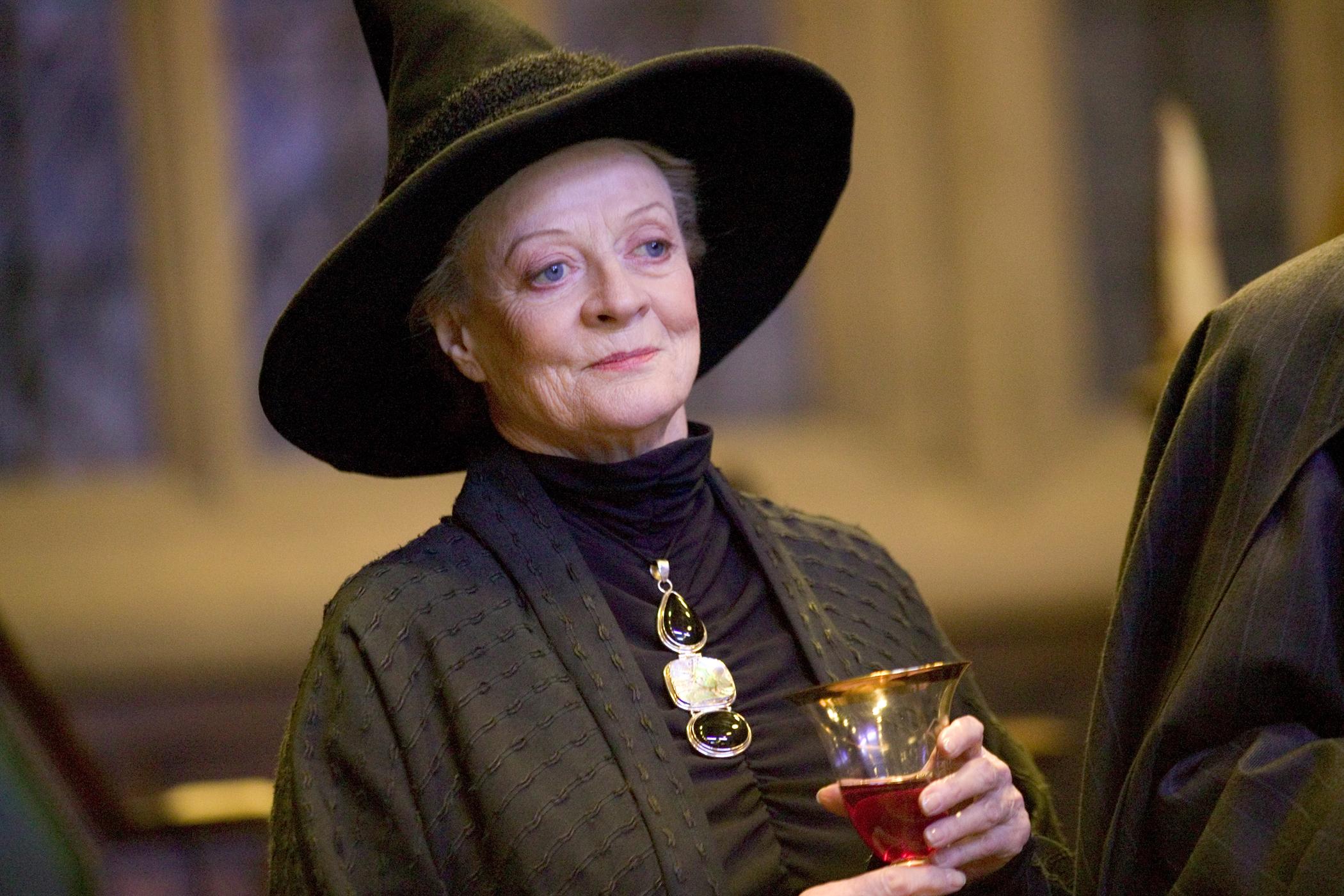 .adsbygoogle>ins{display:inline !important;}#attachment_69753{margin-top:75px;}Maybe there’s some sort of cosmic significance to December 28. Maybe this date was meant to be some sort of day of geek reverence. Or maybe it’s just a coincidence. Whatever the reason, today happens to be the birthday of three people whose contributions to geek culture have been of great significance.

On December 28, 1922, Stanley Martin Lieber was born in New York City. Much better known now as Stan Lee, he would grow up to become one of the most important people in the history of comic books. Lee was the co-creator of such iconic characters as Spider-Man, the Hulk, Iron Man, the X-Men, Doctor Strange, and the Fantastic Four – among many others. In 1971 he was partly responsible for the Comics Code Authority reforming its rules about depictions of drug use (to allow them as long as they were portrayed negatively).

Ten years after Lee’s birth, Nichelle Nichols was born (as Grace Dell Nichols) in Illinois. In her famous role as Lieutenant Uhura in the original Star Trek TV series, she became a role model for girls and African-Americans who wanted to explore their geekiness. Her importance at the time was such that Martin Luther King, Jr. personally persuaded Nichols to stay on the show when she thought about quitting. After the show was cancelled in 1969, Nichols worked as a volunteer with NASA for many years to help recruit minority and female personnel. Among the people recruited during this effort were Sally Ride, the first American woman in space, and Charles Bolden, the current Administrator of NASA.

On December 28, 1934, Margaret Natalie Smith was born in Essex, England. Dame Maggie Smith has had an amazing and illustrious acting career going back to the 1950s, on stage, in film, and on TV. Most of her work has been (while terrific) not very much on the geeky side of things, but moviegoers everywhere will recognize her today as Professor Minerva McGonagall, Deputy Headmistress of Hogwarts and major supporting character in the Harry Potter movie series. As with virtually every role Smith has played, her performance was so perfect as McGonagall that most people would likely find it impossible to picture anyone else in the part.

Please join all of us at GeekDad in wishing Stan Lee, Nichelle Nichols, and Dame Maggie Smith a very happy 92nd, 82nd, and 80th birthday, respectively!

All’s Not Well as TableTop Turns to Gloom 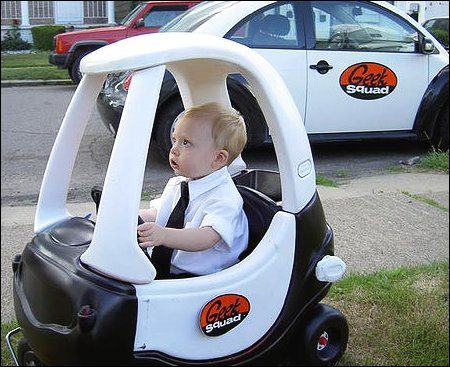