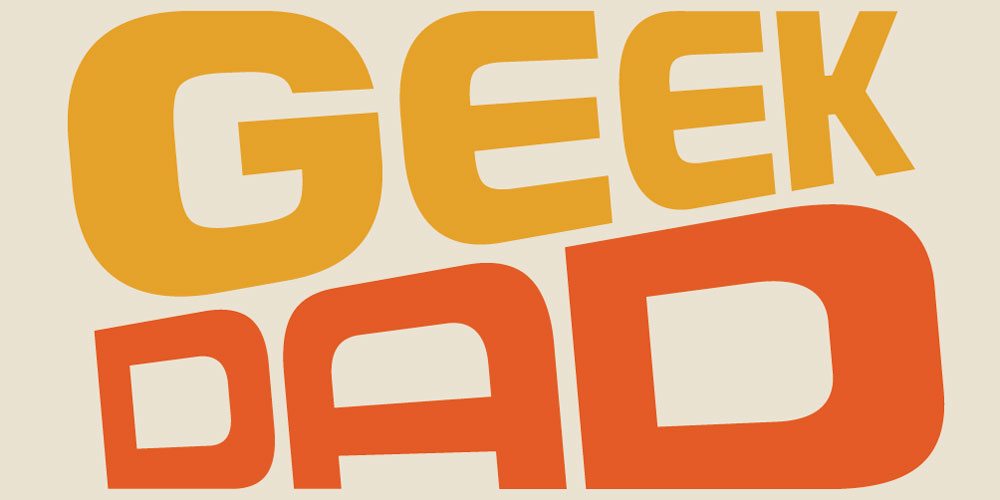 Geeky parents of the Internet, GeekDad wants you!

GeekDad has been an active community blog for nearly 8 years now, and we have a dedicated group of people who participate and enjoy sharing their experiences as geeks and as parents. We still have many people writing for us who joined the blog back when our Founding Father Chris Anderson put out the first call for contributors in early 2007. But time marches on, and we want to grow and bring some new energy into the family; and that means finding new geeky parents to join our ranks.

There are two levels of membership at GeekDad. There are Occasional Contributors who are simply requested to post to the blog at minimum once per month. Everyone starts out as an Occasional Contributor so that you have time to learn our mysterious ways (like our style guide, the ins-and-outs of our WordPress CMS, and all the other peculiarities of being a community blogger). There is no compensation for being an Occasional Contributor, but you get the chance to reach hundreds of thousands of readers each month, and perhaps pick up one or two PR contacts who may send you review items, or get to represent yourself as a GeekDad writer when you go visit that local con – and who knows where that will lead?!?!

The second level of membership at GeekDad are the Core Contributors. If you show energy, dedication, and quality writing, you may be asked to join the Core team of writers. Cores are requested to post at least once a week. Cores also get the prime opportunities for review samples of products and services that come our way, and will have the chance to do Sponsored Content projects, and earn compensation from that work. But writing for GeekDad isn’t about the money.

GeekDad is not some faceless company looking to make money off the backs of our writers. We are just a bunch of Geeky parents, and we’re doing this because it’s fun, and because it brings us some awesome perks (like hosting panels an PAX and other conventions, interviewing awesome people, seeing press screenings of movies) that we’d never get otherwise.

So who are you that we’d want you to join us?

You are a geek, and you are a parent. While this is GeekDAD, we take moms too, and indeed some of our very earliest members have been moms. You must like to write, and have things you want to write about, like projects you build with your kids; or books, movies, TV shows, tabletop games, video games, gadgets you want to review. Maybe you want to share how you wired your house for gaming, or show off the robot you built. If it interests you as a geek and as a parent, we want you to write about it.

If this feels like something you could get into, please fill out the Google form below, and let us know a bit about you. We’re going to keep this call open for the rest of December to give folks time to think about it (and give us the time to deal with all the applications). And depending upon the volume of responses, we may take new writers on in a series of “classes” so we can manage the influx. But here’s hoping we’ll see you on the list!