“You are a respectable 1920’s socialite striving to serve the finest morning tea!”

Sounds like a light, silly card game, right? Nope. This is a diverting strategy game by David Harding that just happens to be clothed in pale pink, with sugar cubes as tokens. It is distributed by AdventureLand Games. I purchased Elevenses

because I’m a wee bit obsessed with tea and gaming, and wondered if the twain could meet? Why, yes they can!

My son, my mom, and I played first. It was an easy setup with clear rules for a quick start. I enjoy games where I can learn as I go—no studying tombs of rule literature just to begin. My son found it annoying that all of the pronouns in the rules are feminine. Ha. Welcome to how I feel as a female gamer All. The. Time.

The rules state that the person who most recently sipped tea is first. With my mug still in my hand, I started us off. We each chose a colored deck of cards. The artwork by TJ Lubrano is stylin’ and elegant, depicting various essentials for an 11 o’clock spot of tea and snacks. Unfortunately, the back of these cards have eye-straining stripes with blunt colors that don’t match at all. What happened there?

After choosing our deck, we shuffled and placed our eight-card “spread” face down in front of us. The rest of the cards were held in our hands, called the “kitchen.” We then proceeded to play our kitchen cards, following directions right on the cards as our actions, or rearranging our cards for later actions. Some of the actions are being able to peek at your spread, exchange cards with other players, take extra rearranging chances, etc. Each card played has a point value (the number of tea spoons depicted on the cards). It’s a race to have the most points face up in your spread, then play the “elevenses” card to end the round, and gather up sugar cube points.

This isn’t easy. Our first round was slow as we began to understand the various strategies to stay ahead long enough to play the ending card. The second round was more conniving towards each other, and we finished the game by the third round with some clever moves. My son and I played a two-person game later and it was fine, but not as fun as with three. We hope to play with four people.

The game comes with a mini-expansion: Extra guests come to tea bringing extra points with them if you can match up your face-up spread to what they like most on the various cards.  We played with them, and it was more interesting to have that extra challenge.

The cards all have sayings on them to bring some proper fun, while trouncing your opponent. (“Setting the table correctly is of utmost importance!”) Sipping my tea while playing added to the experience, of course. It is recommended for ages 10 and up, though I think younger gamers could get a handle on it pretty quick. I recommend Elevenses for anyone who enjoys a fast-start strategy game where fancy hats are optional, but will make it so much more fun. 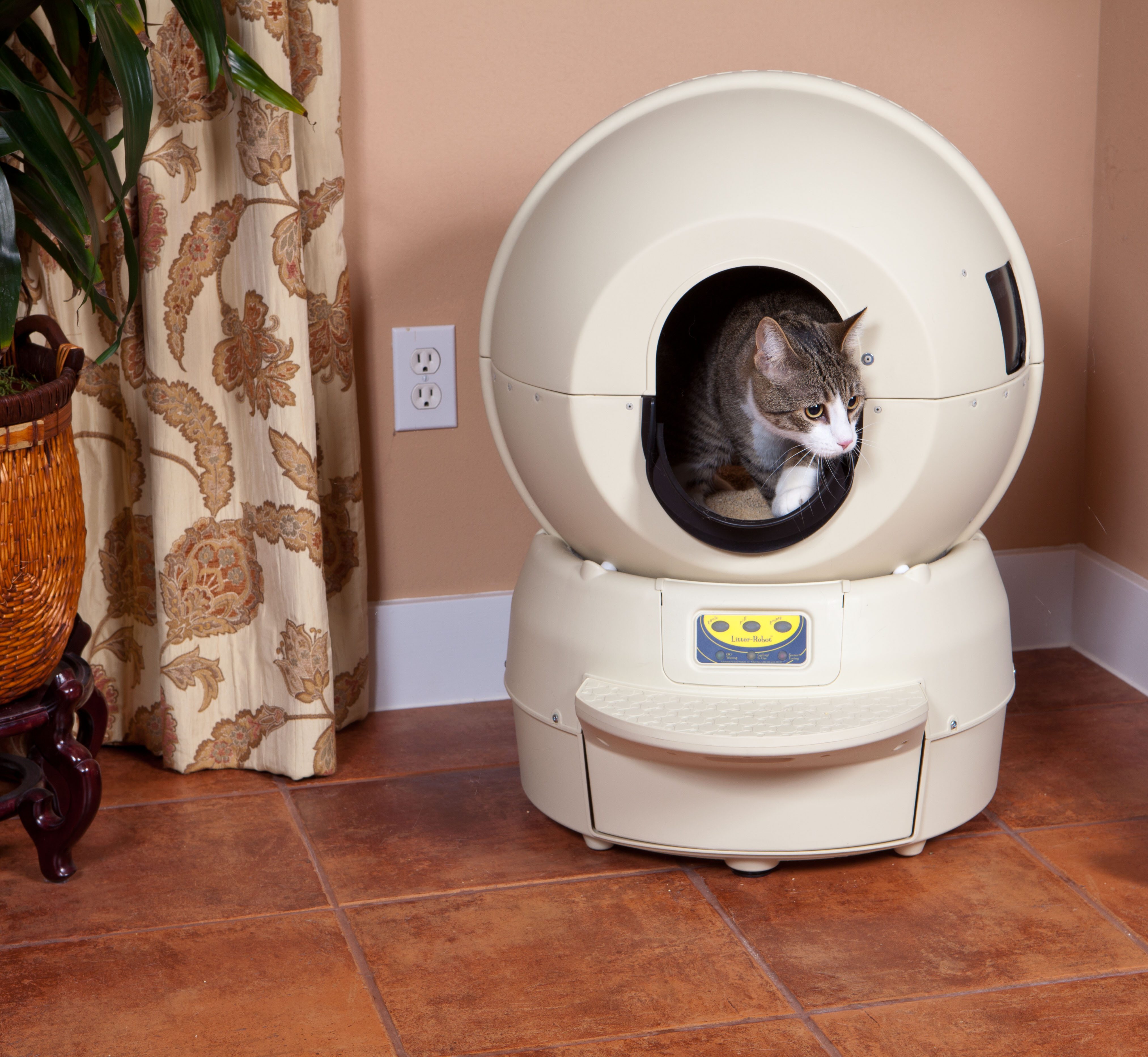 Tips for New Moms From the GeekMoms

1 thought on “Elevenses: Tea With Strategy”