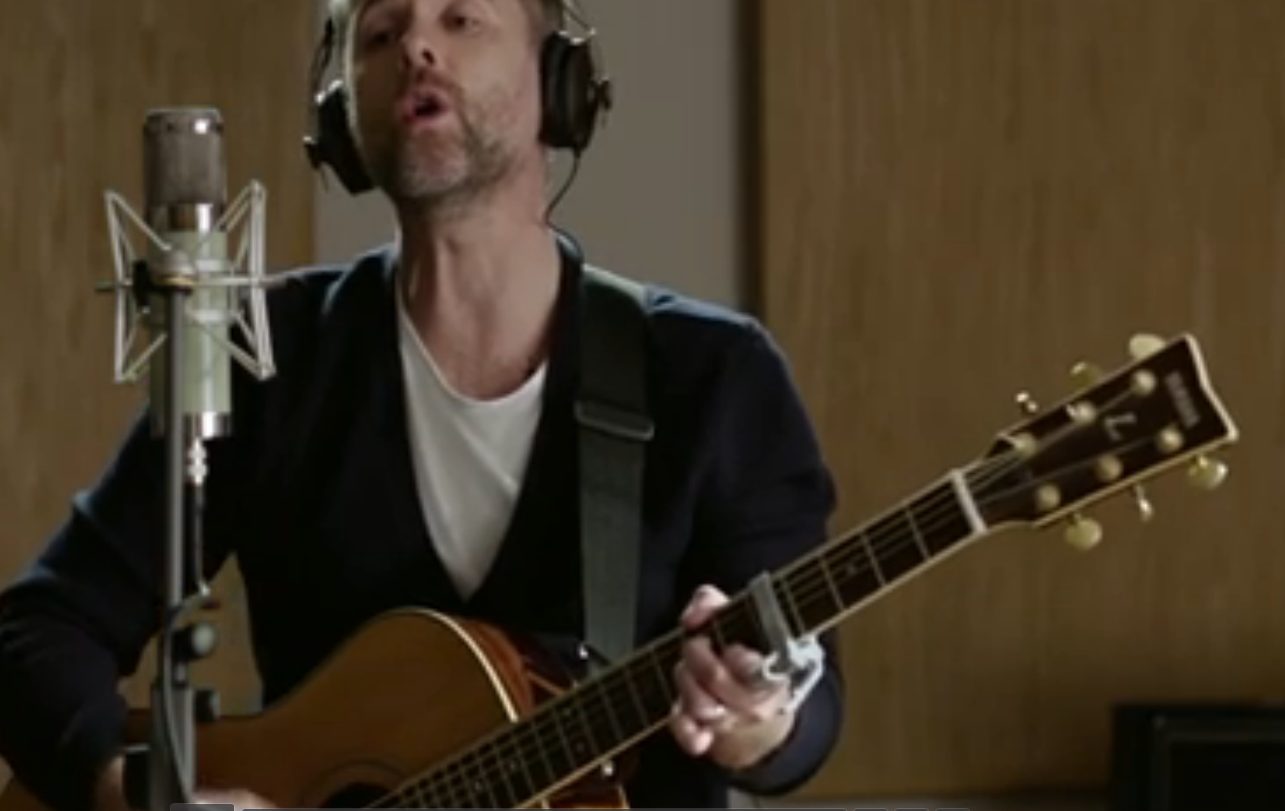 I still get misty eyes and goosebumps when I hear Pippin’s mournful and stunning a cappella song from The Lord of The Rings: Return of the King, when he is forced to entertain the embittered Steward of Gondor, Denethor. Pippin’s passionate and desperate delivery is the nail in the emotional coffin, while witnessing army of Gondor’s soldiers, led by Denethor’s youngest son, Faramir, gallop into a futile and fatal battle.

Now, with the final movie in The Hobbit trilogy, The Hobbit: The Battle of The Five Armies, less than a month away, director Peter Jackson has upped the emotional ante by asking Pippin portrayer, singer, and actor Billy Boyd to co-write and perform the trilogy’s closing song, “The Last Goodbye.”

The song’s video features Boyd’s performance, along with snippets of all six of Jackson’s Tolkien-based films, as well as behind-the-scenes footage of the cast as they wrap up their time together in Middle Earth.

Boyd, a native of Glasgow, also fronts his own alternative rock band, Beecake, which has had notable singles “Please Stay” and “The Clown.” The band’s honors have included being awarded Best Live Act at Visit Scotland’s Tartan Clef Music Awards, which raises money for Scotland’s Nordiff Robbins Music Therapy charity. The charity uses music to better the lives of both children and adults who have been isolated by disability, trauma, or illness.

Boyd said in an interview with Entertainment Weekly that being able to close this journey was “truly a great, great honor.”

With this video being made available just in time for Thanksgiving, it is also an overwhelming honor for all of us as well.

Thank you, Mr. Boyd and Mr. Jackson, for giving us such a stunning and heartwarming way to say goodbye to your final Middle Earth visit.

Book Review: All Joy and No Fun 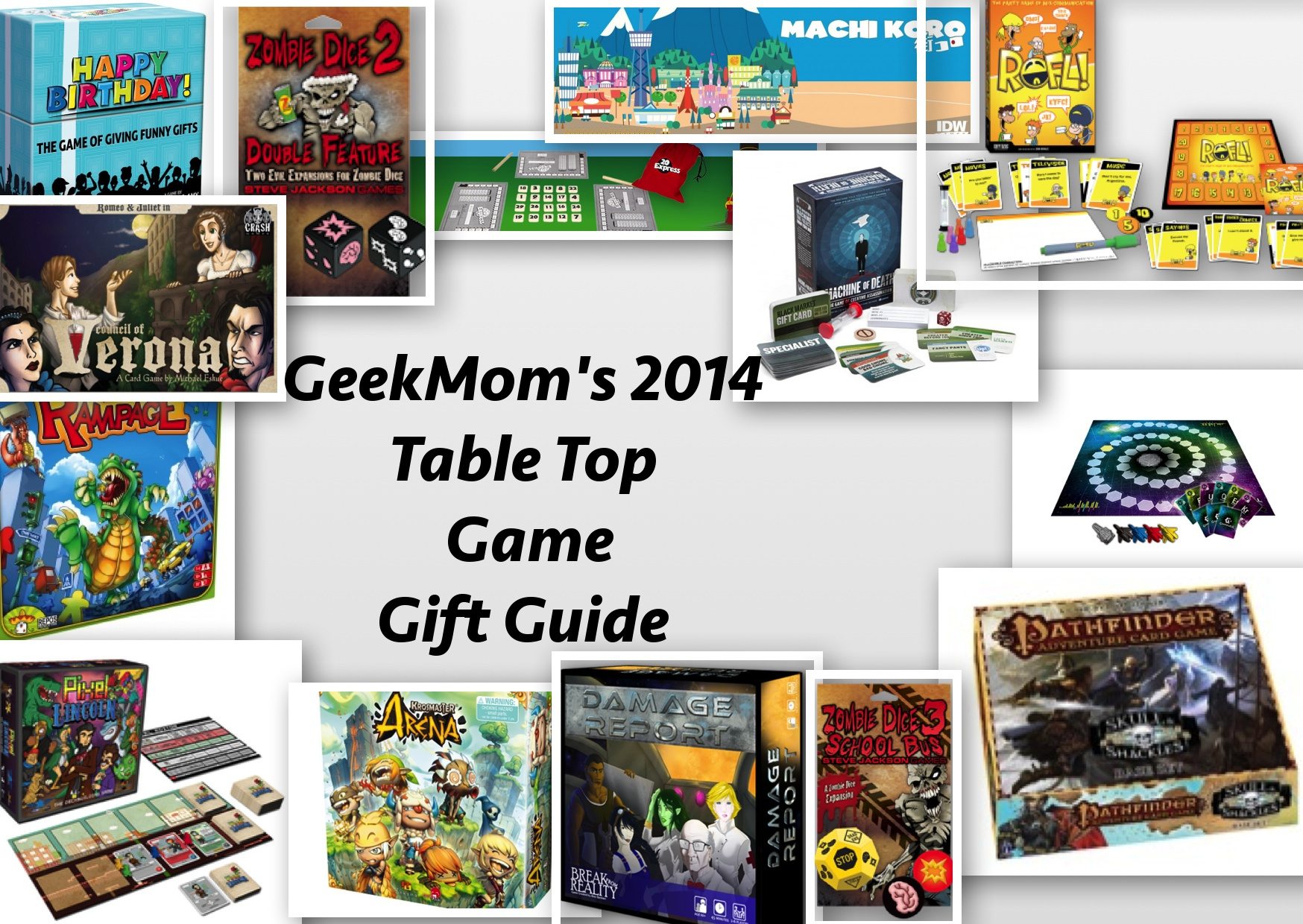