No matter how rough things might be for you at times, you almost surely have some things in your life that make you feel lucky. Whether or not you believe in a deity or deities to whom to give thanks for the good things in your life, it can be good to take a little time out to consider how much you have that makes you happy.

It’s great to think about things like your family, your friends, a steady job (if you’re fortunate enough to have one), having a roof over your head, etc. But of course there’s more. Here’s a list of ten geeky things my fellow GeekDads and I are thankful for (in no particular order) this (American) Thanksgiving Day:

1. Even if Star Wars: Episode VII turns out to be bad, it can’t reach such epic depths of badness as The Phantom Menace. This is because it will have neither young Anakin nor Jar Jar Binks; George Lucas was not involved in the movie’s writing or direction; and… really, that’s more than enough.

2. Not only do we have a cornucopia of comics adaptations on TV now, and not only are most of them good, but they are actively embracing the “comic book” elements and making them work. (Thanks, Jim!)

3. Avengers: Age of Ultron promises to be even more awesome than Avengers was, which is saying something. Plus, any time something new by Joss Whedon hits the screen is better than most other times.

4. There’s a growing list of places for female geeks to buy merchandise, especially from places like Her Universe and We Love Fine. (Thanks, Corrina!)

5. Guardians of the Galaxy has demonstrated that not every delayed opening means a horrible film. (Thanks, Erik!)

7. In just a few weeks, the last Hobbit movie will come out, and maybe Peter Jackson will stop making movies about Middle-earth. Finally. We hope. Seriously, Peter, you’ve been looking at enough in the rear-view mirror for years now.

9. Tabletop gaming is having a significant renaissance. Who, five years ago, would have thought they’d ever see Settlers of Catan and Ticket to Ride on the shelves in Target? (Thanks, Tony!)

10. Caffeine. Yet again, for obvious reasons.

Happy Thanksgiving from all of us at GeekDad! 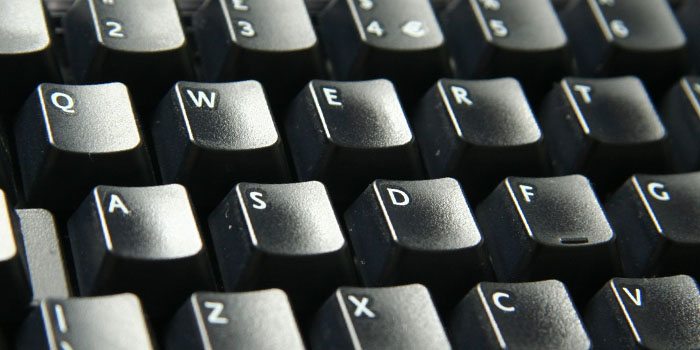