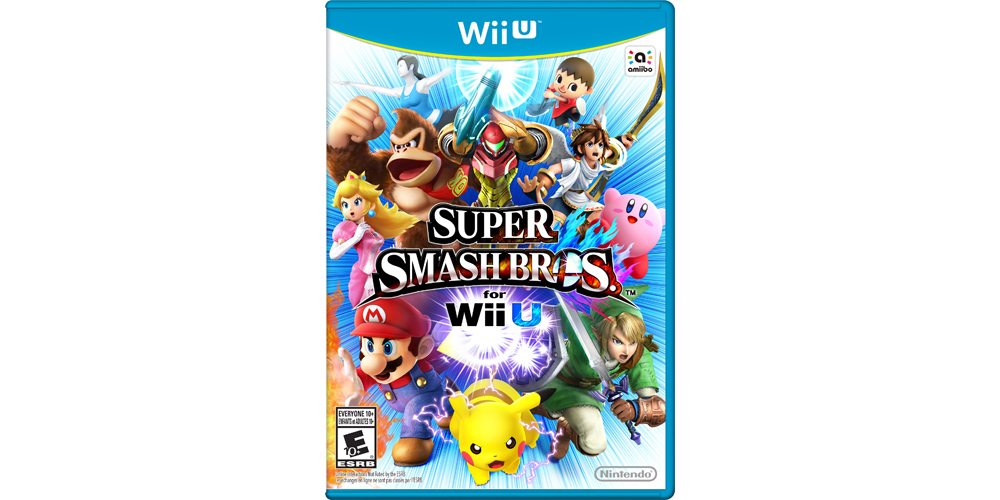 Yesterday’s press release from Nintendo confirmed what we’ve known all along: Smash Bros. is crazy popular!

Most of these items are currently available for pre-order via Amazon… in case you were wondering what you should get me for Christmas. 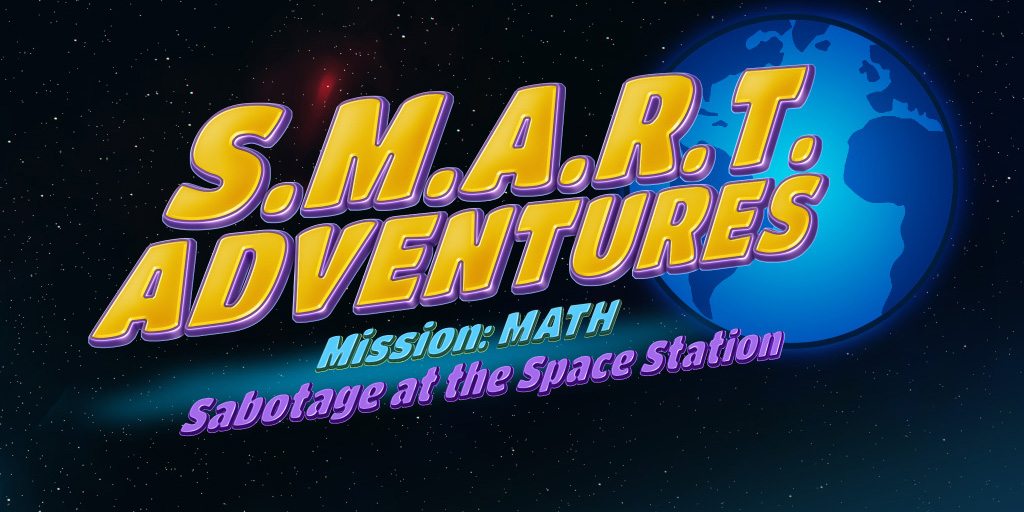 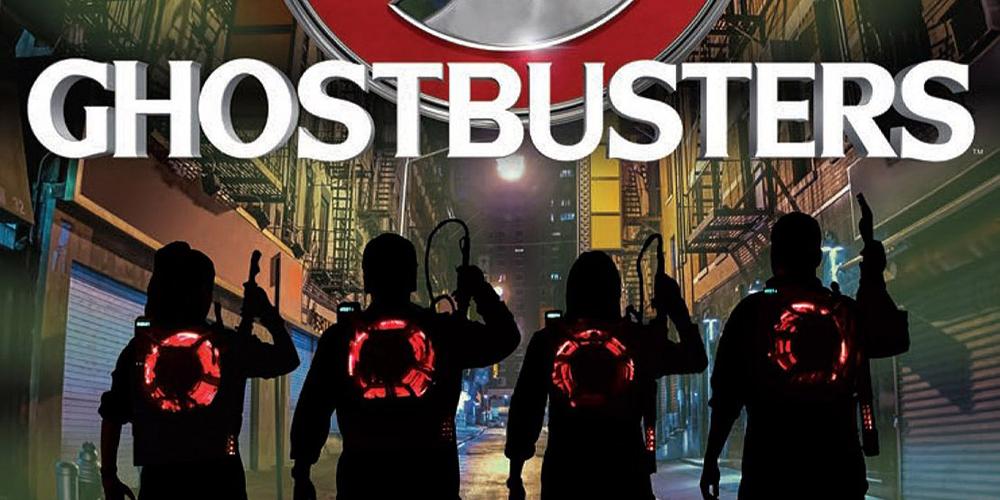 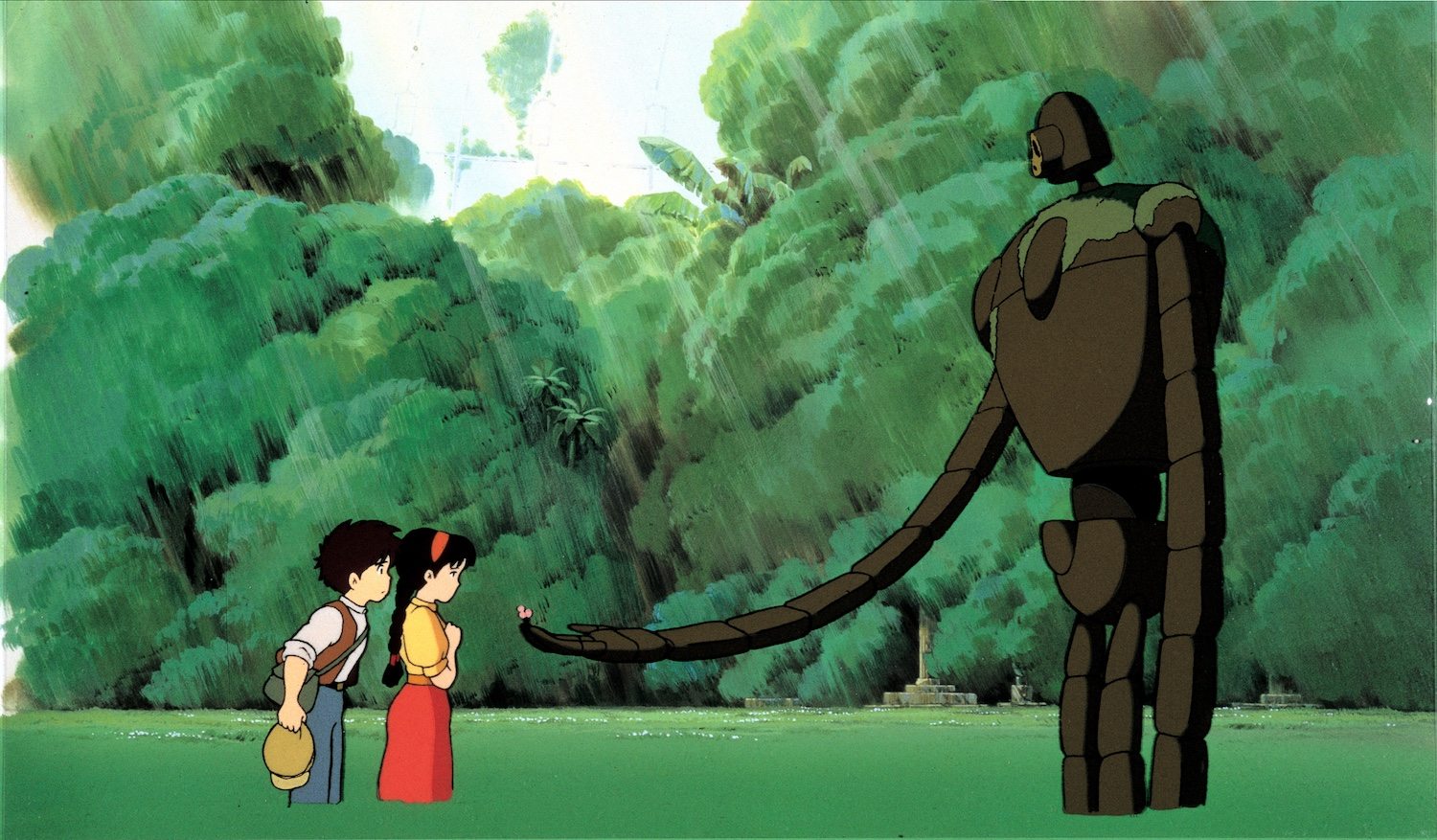