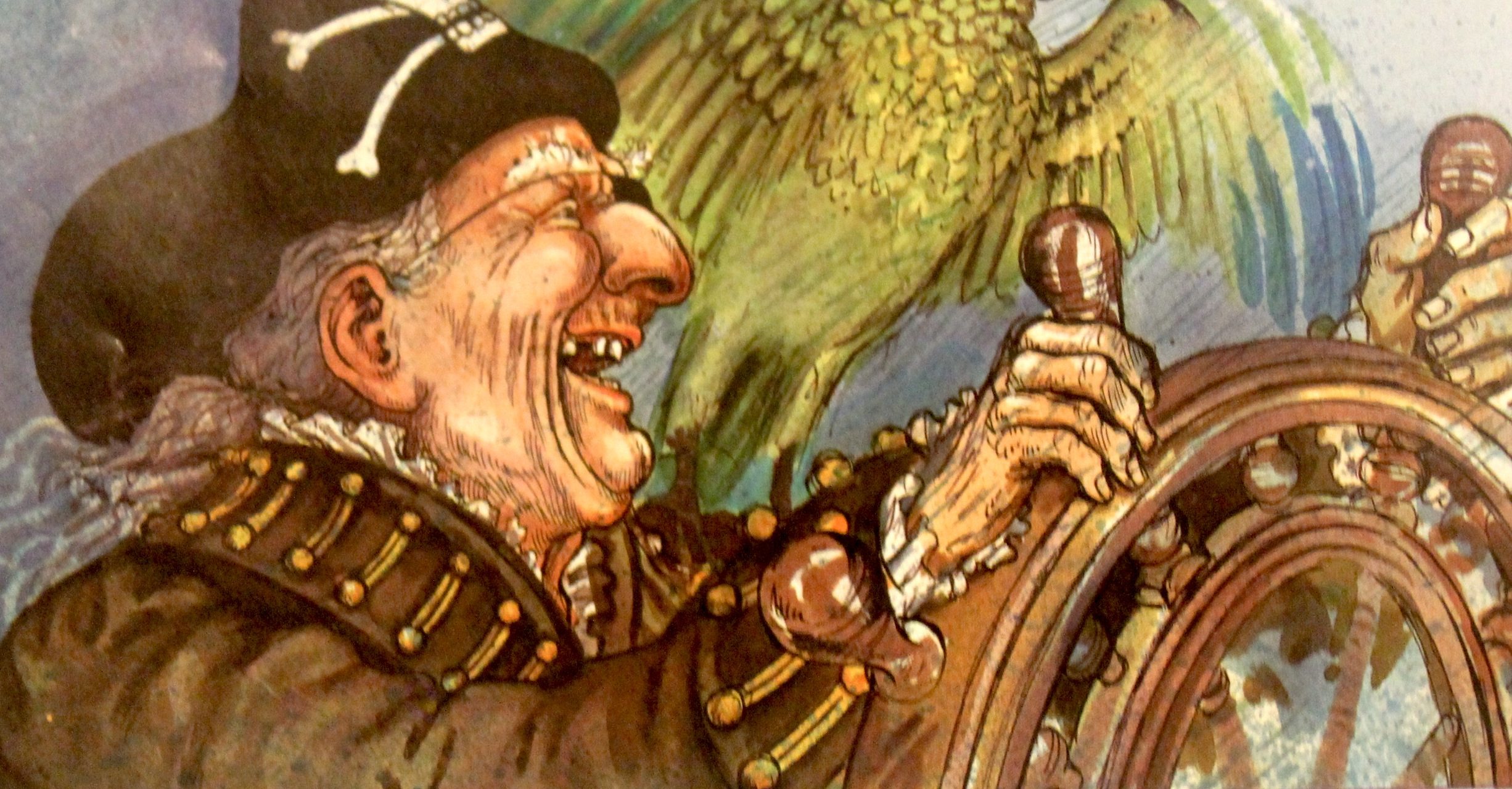 Talk Like A Pirate Day is the perfect time for families to read the ripping yarns of buccaneer lore together. Some of the best examples of pirate talk and lore comes in verse form, from sea shanties to contemporary poems:

Words like these are just begging to be read out loud; here are some family favorites that readers wouldn’t dare “bedish or desist” from sharing.

On a Flimmering Floom You Shall Ride by Carl Sandburg
This poem has the biggest collection of “pirate talk” concentrated in just three short stanzas. The phrases go beyond the familiar “shiver me timbers” and throw in several words that will not only spark conversations as to their meaning, they will also provoke some involuntary bursts of giggles when reading lines like:

To hear Sandburg read the poem himself, the young reader’s poetry compilation, Poetry Speaks to Children, includes his reading of this brief tale in his eerie tone.

“Derelict” (aka Dead Man’s Chest) by Young E. Allison
What just might be the most well known sea shanty of all never really was one.

The remainder, he left to the imagination of the reader.

It was writer and newspaper editor Young E. Allison who ran with this “chorus,” and turned it into a full-length poem in 1891, titled “Derelict.” In 1901, this poem was put to music for a Broadway production of Treasure Island. Several versions of this song have been created since then, including a fun steampunk version from the band Abney Park.

“Yo Ho (A Pirate’s Life For Me)” by X. Atencio
Xavier “X” Atencio is the Disney imagineer and animator behind the voice of Jolly Roger, who invites Disney Park guests to “set sail with salty old pirates” on the Pirates of the Caribbean attraction. He is probably best known for creating the lyrics for the ride’s addictively catchy shanty.

Atencio said in a D23 article that Stevenson’s Dead Man’s Chest was a driving force behind the song’s lyrics.

“I just came up with some dialogue that the pirates might have said and set it to music,” he said. “Yo-ho-ho and a bottle of rum—that was a big part of the inspiration, that classic phrase.”

The song is one of the most recognizable songs created for a Disney Park attraction and gained a whole new popularity in 2003 when it was used prominently in the movie Pirates of the Caribbean: The Curse of the Black Pearl. Phrases from the song were the first and last lines in the film, as Captain Jack Sparrow headed out to sea crooning:

This song’s lyrics make for great poetry, but trying to read it without getting into the tune’s familiar rhythm is not smooth sailing. That’s part of the fun.

The Tale of Custard the Dragon by Odgen Nash
Even though the protagonists in this poem are a young girl named Belinda and her unique menagerie (including one cowardly dragon), the challenge begins when they encounter a bloodthirsty pirate.

This poem is often included in many collected works of Nash’s poetry, as well as in the same Poetry Speaks to Children volume as Sandburg’s poem. A children’s book form is also available, featuring adorable illustrations by Lynn Munsinger.

I’ve always felt reading an Ogden Nash poem out loud is something every parent—every person, actually—needs to do. Starting with one that includes dragons, pirates, and brave little girls is a home run. Plus, it includes the line:

“…Ooh! cried Belinda,  For there was a pirate, climbing in the winda!”

A classic rhyme by the man who rhymed “panther” with “don’t anther.”

There are plenty more pirate-themed works out there in that briny sea of poetry and prose. So, what say ye’ ya scurvy dog? Don’t hesitate to set sail and discover your own literary treasures. 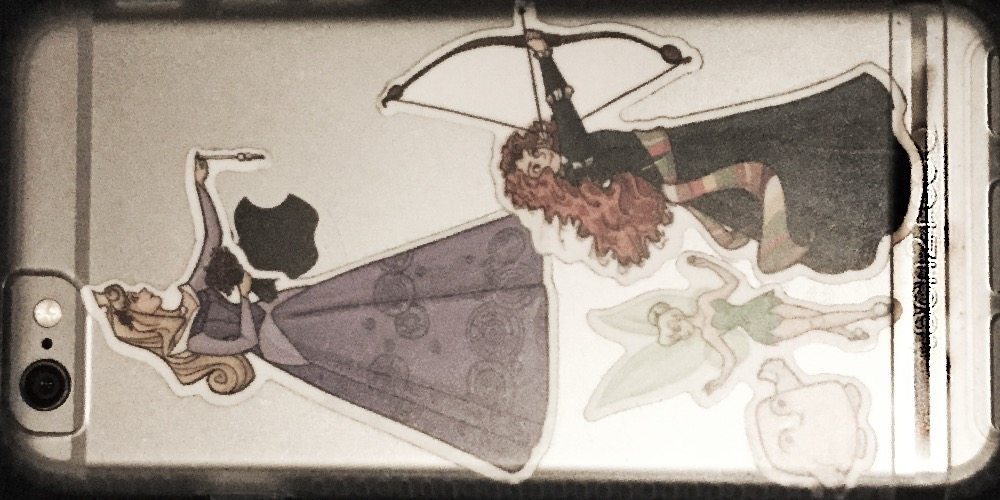