Cinemark Theatres and Barco Escape have teamed up to present Wes Ball’s The Maze Runner with a 270 degree immersive screen. By adding two screens to either side of the theater the audience can be fully immersed in the scene, complete with peripheral vision.

Minor spoiler warning: I will mention two scenes and a couple characters below, but nothing that isn’t revealed in the trailers.

My wife and I both enjoyed the movie, and the feeling of being right in the maze. For this movie there are only about 7 or 8 minutes of side content, but what we do see is interesting and definitely adds to the experience. The initial scene where Thomas is coming up the elevator really draws you in with the flashing lights, sound, and moments of pure darkness. After the initial scene the side screens remain dark until near the middle of the movie when Thomas and Minho are running through the maze.

All of the side content was rendered after the movie was shot, but the quality and color were good enough that it was not obvious CGI. There were a couple brief moments where I felt the side content broke the feeling, but they quickly passed. I think it is mostly a matter of producers and directors finding out how best to use the new technology.

After the movie we had an opportunity to see a couple other clips. The Internet short, Ruin from Wes Ball, and an example of what a concert might look like projected on 3 screens. Both examples played to different qualities of the format. Ruin was re-rendered for the format and made use of the screens to both convey the size of the environment and the speed of motion. The concert used three independent views to show the main show with the DJ and dancers while showing the audience on the periphery.

If you’re in, or near, one of the 5 cities to have a Barco Escape theater, I would recommend seeing it in the ultra-wide format. You can find out more, including where the 270 degree theaters are located on Cinemark’s website.

If you haven’t seen Ruin yet, you can watch it on Wes Ball’s Youtube channel. There are rumors that a feature film is being made based on this short. Hopefully it will be produced with this ultra-wide format in mind. 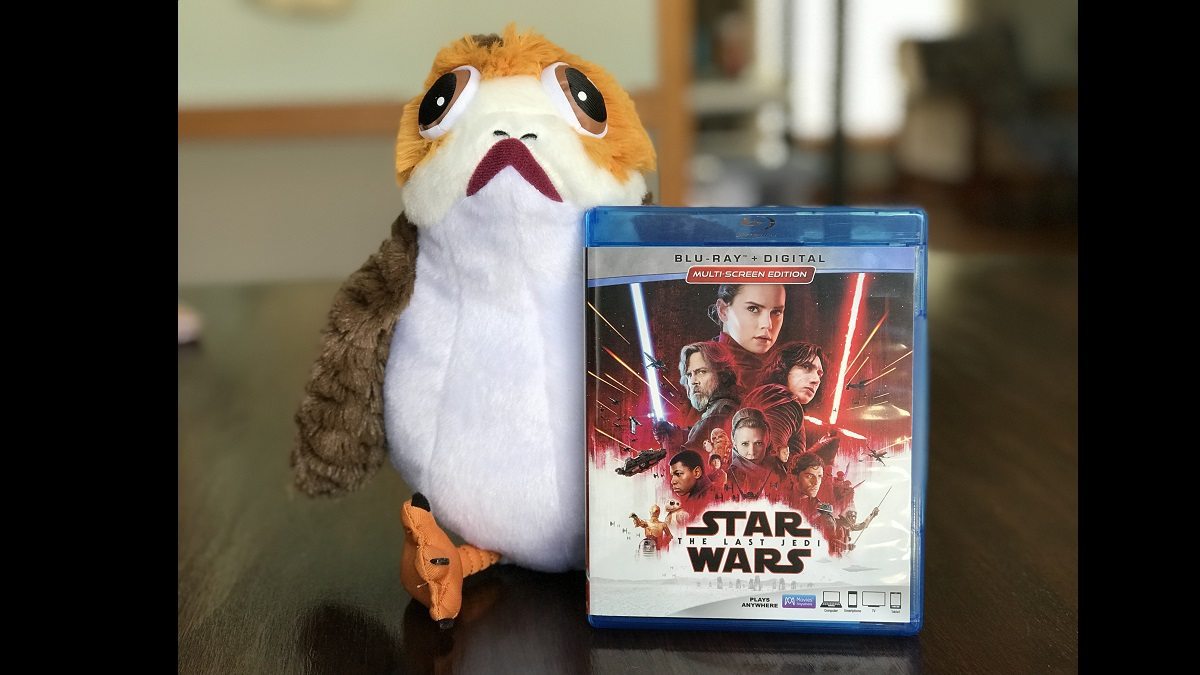 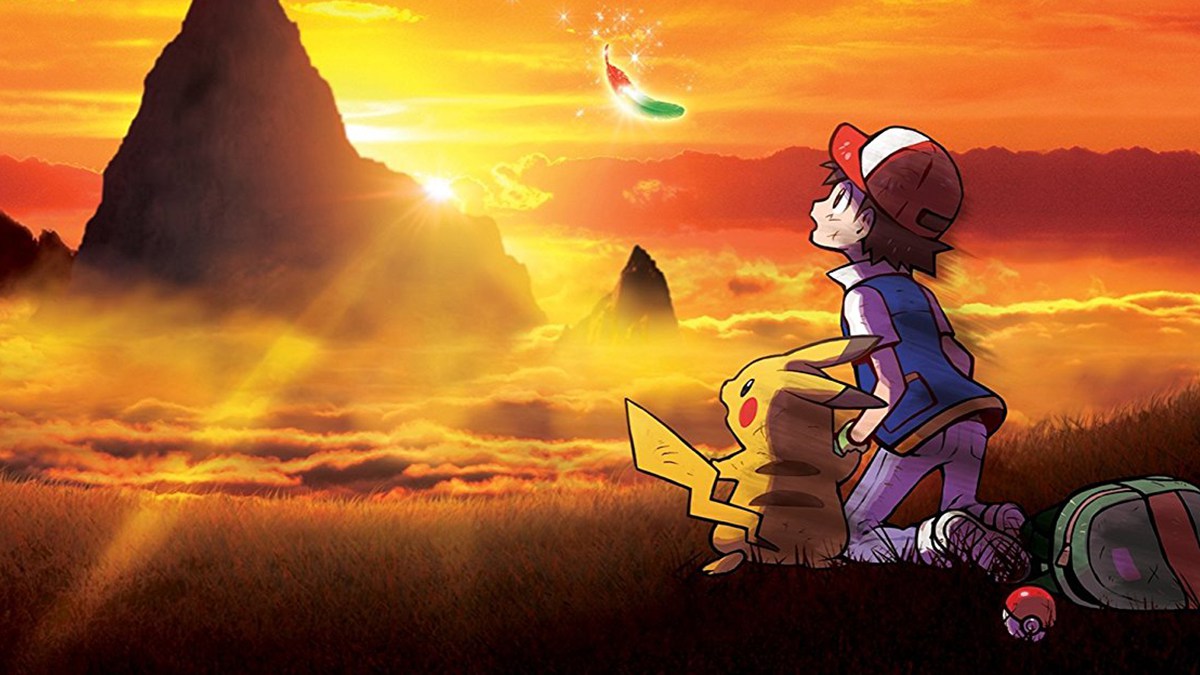 Relive Your Pokémon Past in ‘Pokémon the Movie: I Choose You!’