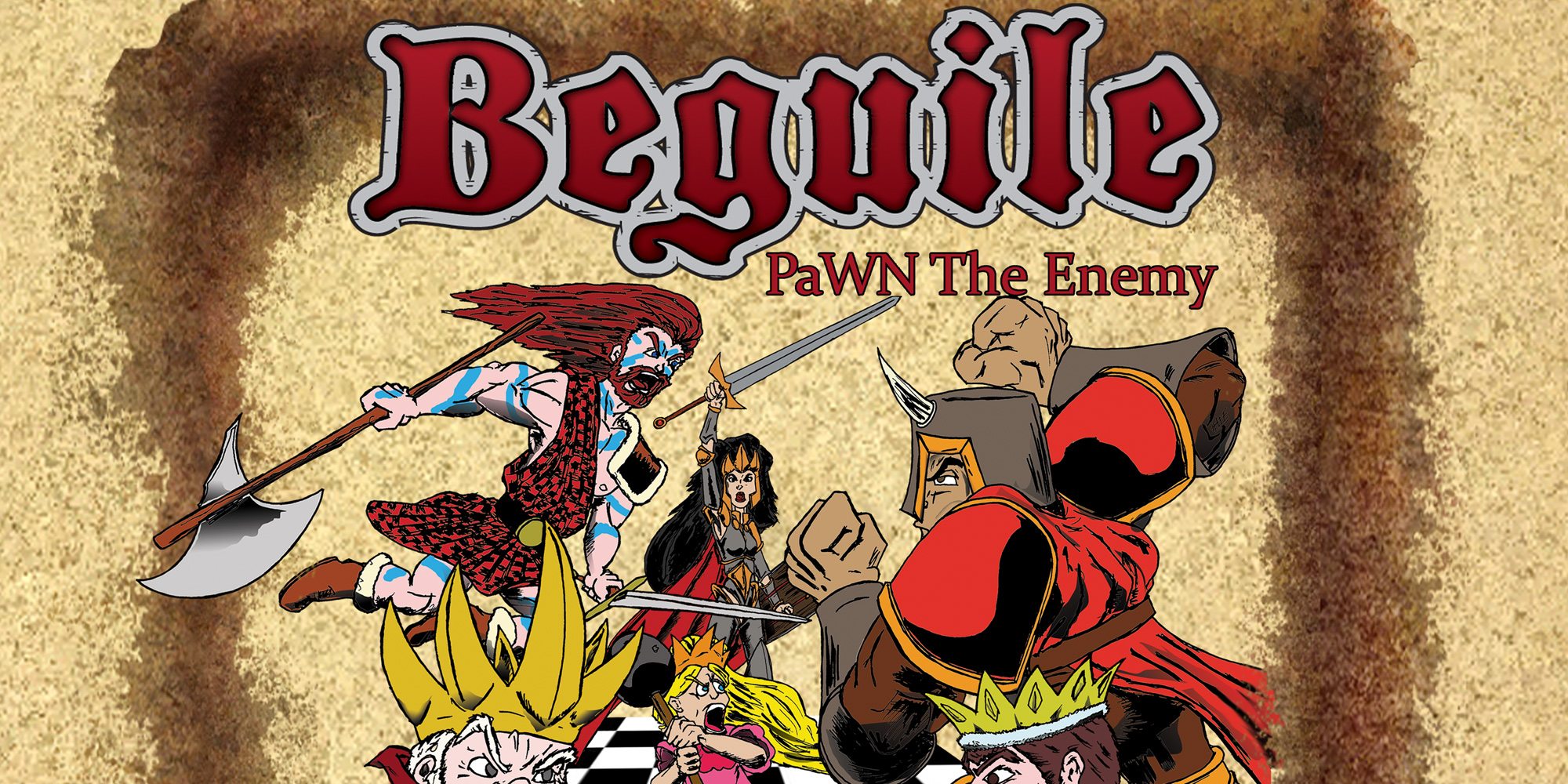 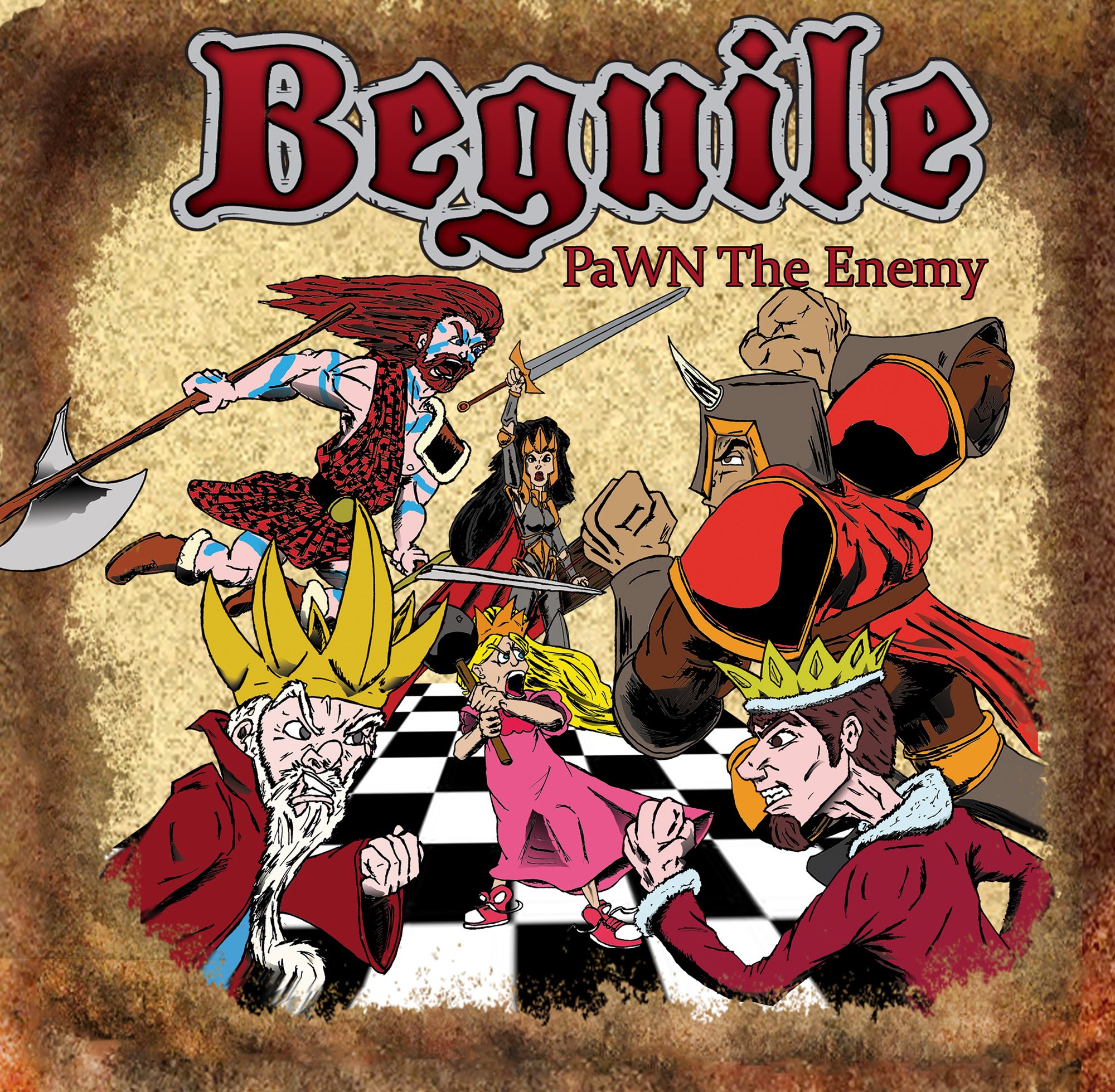 My oldest daughter has taken a renewed interest in chess lately, but she’s quickly discovering that it’s pretty difficult playing against somebody who has significantly more experience. And although I’m not very good at chess myself, I can calculate enough moves ahead that I can usually figure out what she’s trying to do.

The thing about chess is that because it’s been around for so long, there are a lot of established openings and moves. It can become a game of memory and pattern recognition more than developing your own strategy. After all, how often does a novice player come up with unique moves that actually take an experienced player by surprise?

So it’s no wonder that chess has inspired a lot of spin-offs. Many non-chess games borrow movement rules from chess but change things here and there: fewer pieces, different board, and so on. Some modify the rules of chess, making it a new game but using the same pieces and board (David Sirlin’s Chess 2.0, for instance). Still others add layers on top of chess to add elements of chance or additional abilities. While some of these variations on chess do take away the perfect information aspect, they do add some fun ideas that may hook new players—perhaps long enough that they’ll stick around for the original game, too.

Beguile is one such variant that’s currently on Kickstarter. It’s a deck of 52 unique cards that you use alongside a standard chess set (using standard chess rules). Each player starts with 5 cards. Some cards (marked “T”) count as your entire turn; the others (marked “C”) are played in conjunction with a piece being moved.

There are a few restrictions: you only play through the deck once, and only one card may be played per turn. Most of them prevent you from taking the King directly with the card, though you can use special moves to put the King into check. You also get a free attempt at an escape from a checkmate: if you can’t use any card in your hand to escape, you get to draw one card from the deck in a last-ditch effort to save yourself.

Beguile is definitely for the players who want to introduce some light-hearted fun into chess, as you can see from the illustrations and types of cards available. There is still strategy involved, but there’s also a big element of chance in which cards you draw. For instance, there’s even a Turn the Tables card which lets you switch sides, or a Sir Charles Roundhouse (think Chuck Norris) that lets you win in case of a stalemate.

It’s fun playing chess with the Beguile deck, even with that bit of randomness thrown in. For playing against my daughter, it means that she can make some moves where I’m really not sure what she’s doing—is she putting that piece in danger because she didn’t realize it or because she has some card in her hand? And she knows the same about me: if I put a piece out to be sacrificed, she’s more suspicious and doesn’t just immediately take it.

Beguile isn’t a completely unique idea—Spell Chess (funded through Kickstarter last fall) and Knightmare Chess (around since 1994 and now in production for a reprint) both use cards that affect the basic chess game. There are some differences, of course. Spell Chess lets you draw a card and put it into play whenever you take a piece. Knightmare Chess also lets each player build a deck of cards prior to playing, with point values that make it easy to balance the decks or handicap a player. Or there’s ChessHeads, which uses a trading card game format but is also essentially giving new abilities using cards.

Still, even though all of these games have a similar mechanism, they each have different flavors in play, and if you like a lot of variety with your chess, they’re worth checking out. Beguile‘s illustrations make it a little more light-hearted and funny—though I’ll mention there is cartoon violence so you may want to preview the cards in case you’re playing with younger kids.

Beguile is currently on Kickstarter with about two weeks to go. It has a modest goal of $3,000 CAD, and you can pledge for a copy of the game for $20CAD (plus shipping outside of Canada). Oh, and I almost forgot: there are premium levels for extra bonuses, including this fantastic knight’s armor hoodie: 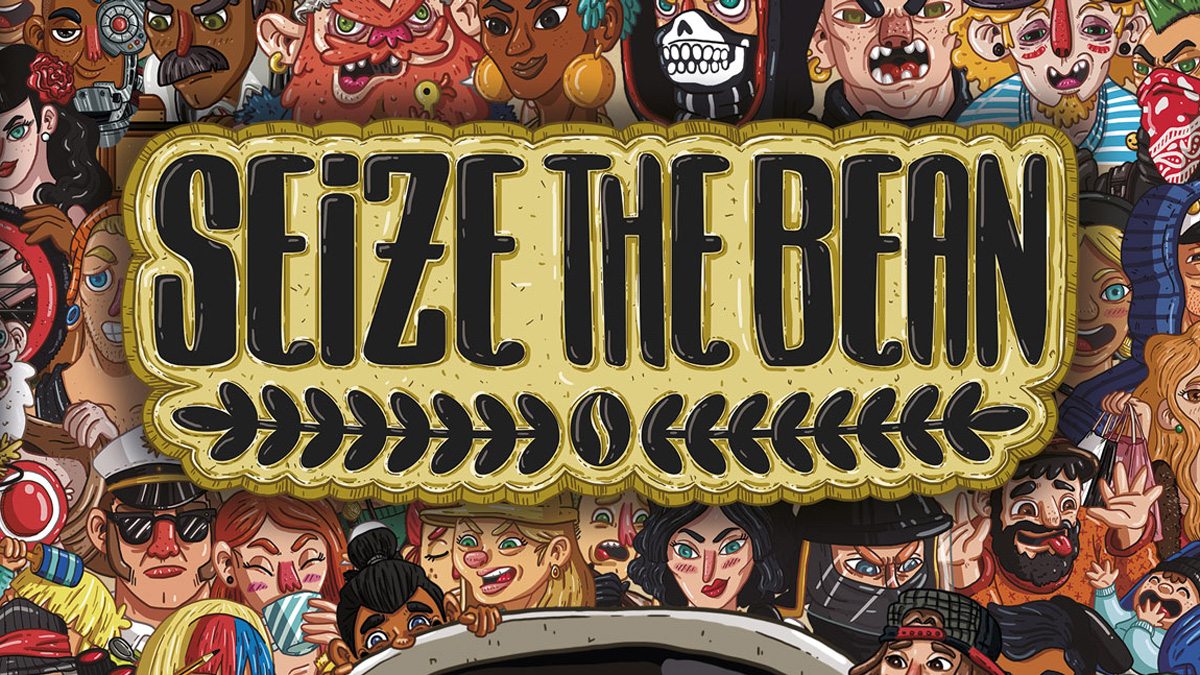