You know how much I love Kickstarter board games, and Gen Con was a great opportunity to sit down and play a lot of prototypes with designers and publishers. Some are on Kickstarter now, and some will be launching later this year (or even next year). I’m sure there are plenty that I missed, but here’s a quick run-through of the current and upcoming Kickstarter games I saw last weekend.

First, the projects that are currently on Kickstarter, ordered by amount of time remaining.

I wrote up a full review of Dead Man’s Draw during its first Kickstarter campaign and already included it in a roundup post this time, but it’s worth mentioning again. It’s a simple, quick press-your-luck game with a pirate theme, and it’s fantastic. Dave Banks and I played a prototype version and it’s just as much fun as the app. It has 4 days to go and has smashed through several stretch goals. Visit the Kickstarter page for more.

I’ve reviewed Lift Off! already, but I did get to meet designer Ed Baraf in person, and I had a lot of fun with the #LiftOffGenCon photos throughout the weekend. Baraf handed out purple alien meeples and asked people to post photos of them.

Lift Off! has less than a week to go and is so close to getting funded. Check it out!

Boss Monster is a fun, Kickstarter-funded card game about building a dungeon so that you can trap all those treasure-seeking heroes. It’s patterned after classic side-scrolling video games, except that you get to be the bad guys instead of the heroes. Now Brotherwise Games is seeking funding for an app version of the game (for iOS and Android). There were huge crowds at their Gen Con booth every time I walked by, and I got a brief glimpse at a demo version of the app.

Mostly interested in physical games? The Kickstarter campaign also has a “Paper & Pixels” pledge level that will get you paper versions of the new cards. Check out the Kickstarter here.

I first heard of Jeff Siadek and Gorilla Games because of his last Kickstarter project, Worst Game Ever, a funny take on gaming pet peeves. He’s currently running another one called 99 Chances, a storytelling card game. Each card has a number and a positive and negative trait—you use these cards to help out your own characters and challenge your opponents, but to see if you succeed you’ll flip a card from the deck and compare it to the number you played. Each card also has a genre on one side, and you’ll use those to decide what sort of story everyone will be telling. In the demo game I played, we ended up with a religious space opera, featuring the Pope and an alien missionary. Visit the Kickstarter page for more.

Although I didn’t play Cowards & Carrots at Gen Con, the premise was amusing: you’re trying to round up the village cowards to defeat the dreaded Dragonbunny. Run around training up your cowards to make them better at hunting, and don’t forget to harvest some carrots to pay tribute to the Dragonbunny, or it’ll eat your horses! Check it out.

Some of you are going to back this on the title alone. Super Turbo bit Crawl FX: Alpha Xtreme is a spoof of classic console RPGs—you go explore a dungeon, fight monsters, get loot, level up, and eventually encounter the Boss Fight. There’s also a mini version, bitCrawl Pocket, which is a similar game but in a much more portable tuckbox. This is another one I didn’t play at the convention, but I liked the way the player boards have slots where the powers drop in (and additional locations for tokens when you level up). I’ve got a demo copy of the pocket game, so I’ll try to get a review up before the campaign ends. Check it out here.

Warband: Against the Darkness

From Dyskami Games, Warband is about getting the most glory during an epic battle (against the Darkness, naturally), and it’s pretty fascinating. I left Gen Con with a demo prototype and I’ve enjoyed playing it already—a bit of a brain-burner, but in a good way. You’ll have to make tough choices, and there are many different paths to victory. Visit the Kickstarter page for more, and expect a review soon.

Salem is overrun with witches (we assume) so some upstanding citizens decide to found a new city, away from the evil influences of the witches. Welcome to New Salem. But a few witches may have followed, hoping to sow discord and despair in your new town. The game involves hidden roles and card drafting, plus you can put people on trial if you don’t trust them. New Salem is from Overworld Games, which is just about to deliver on their previous Kickstarter, Good Cop Bad Cop. I had a chance to play it at Gen Con with Brian Henk, one of the co-designers (and also a witch, as it turns out). I’ve got a demo copy as well, and will be trying it out soon with my own gaming group. Check it out.

Well, that wraps up this list. Next up, I’ll give you a peek at a few games that will be coming to Kickstarter—some very soon, and some later down the road. 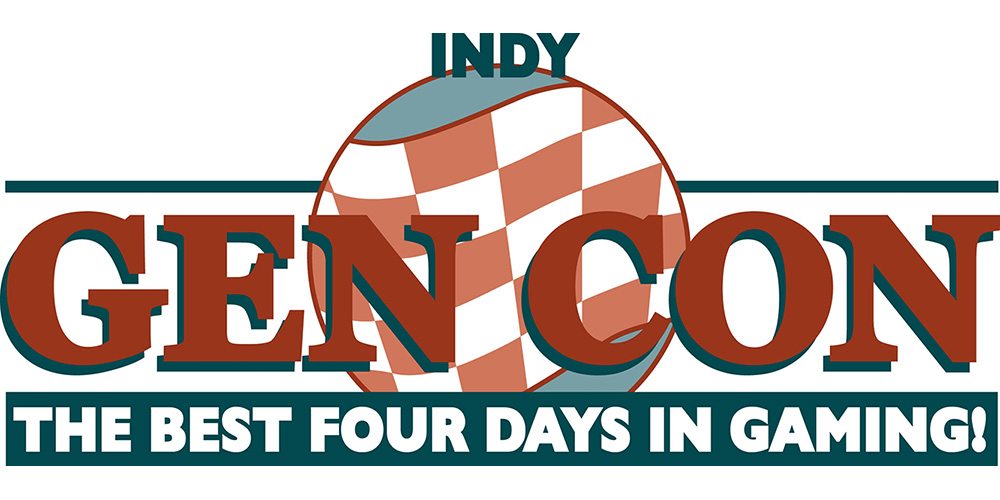