Guardians of the Galaxy officially opened this weekend and it’s pretty fair to say that people have loved the film. No, I haven’t seen it but my excuse is a really good one, as I was out of the country until Friday. I’m going with my family in about an hour so my nerd cred is firmly in tact, thank you very much.

If the rave reviews from everyone along with the trailer that has us all hooked on a feeling weren’t enough (oh come on, I had to), then this Lego version of the trailer is certain to get you into the theater if you haven’t seen the movie already. If it doesn’t, then what is wrong with you? This movie looks like a ridiculous amount of fun! Also, Lego Rocket Raccoon is adorable.

We have YouTuber forrestfire101 to thank for this scene-by-scene recreation of the movie trailer. Now, off I go to pay too much for popcorn and a vat of soda. 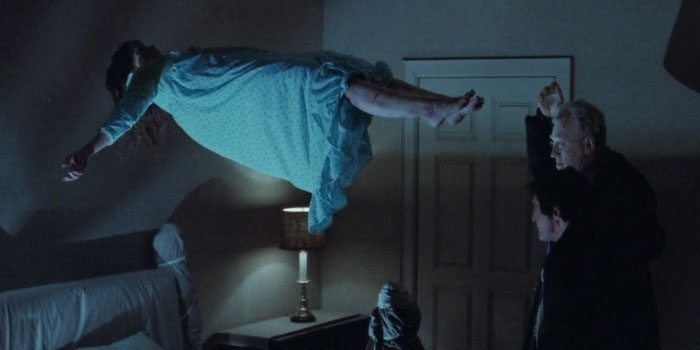 Best of Both Worlds: Make: Lego and Arduino Projects