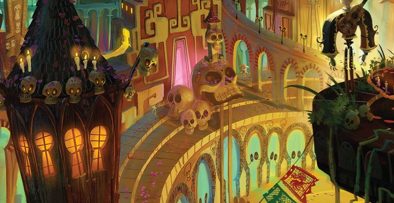 This Halloween, director Jorge R. Gutierrez and producer Guillermo del Toro will give one of Mexico’s most passionate and colorful holidays, Day of the Dead (Dia de los Muertos), its first major animated film.

The Book of Life uses Day of the Dead as a basis for an otherworldly wager between two supernatural beings wishing to find out if humankind is generally “pure and good.” In the process, a pair of friends fighting for the heart of a strong and independent woman named Maria become unwitting participants.

For those who can’t wait for a closer look at some of the incredible artwork featured in the movie, Dark Horse Books will release its behind-the-scenes look at the making of the film, The Art of The Book of Life, in September. The book features text from Gutierrez, known for his award-winning Nickelodeon series El Tigre: The Adventures of Manny Rivera, as well as a forward by Del Toro himself.

Gutierrez’s own love of Mexican folk culture and art is evident in the film’s concept art, and this upcoming book may even reel in a few new fans of the style. 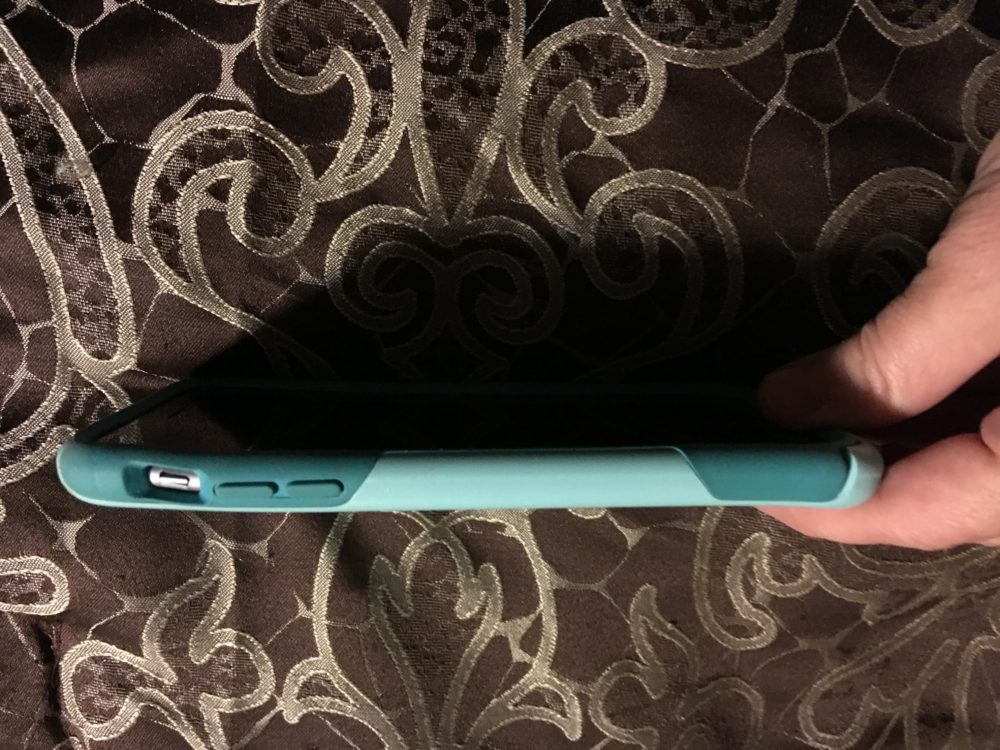 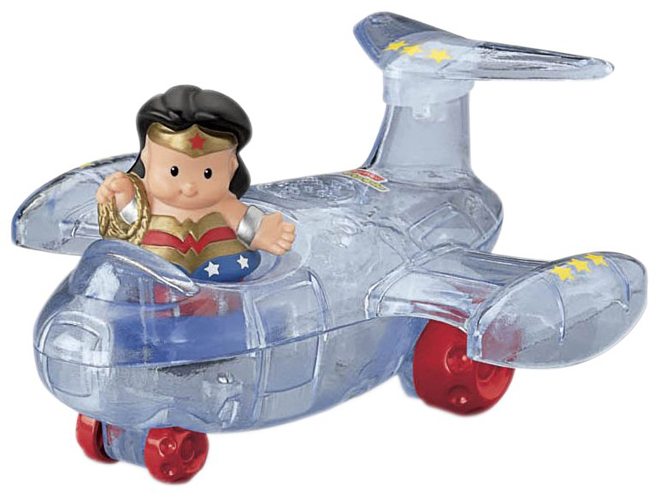