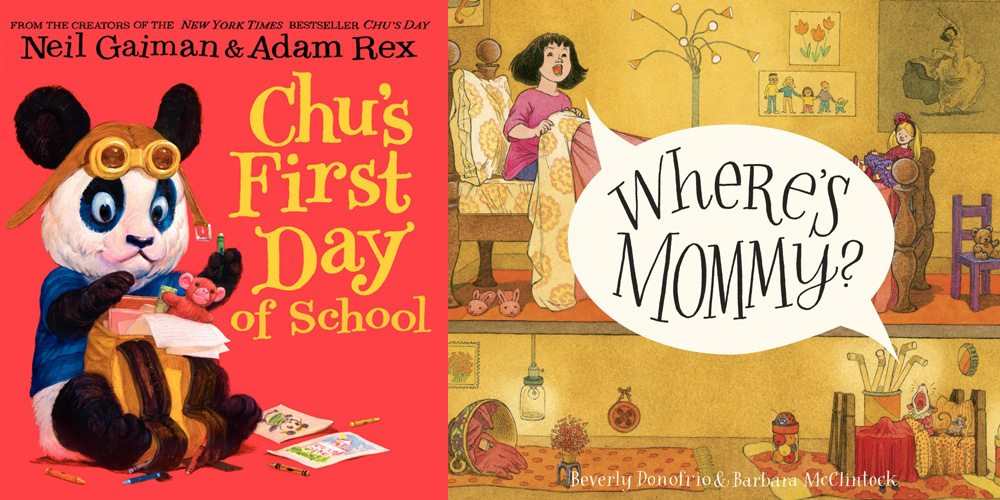 I read a lot of picture books to my kids—in my opinion, you’re never too old to appreciate a good picture book. Some I read for the humor, some for nostalgia, and some because I never get tired of looking at the artwork. Today’s Stack Overflow is all about fantastic artwork: some have stronger stories than others, but these are ones that my kids and I picked because they’re not just picture books—they’re picturesque books. 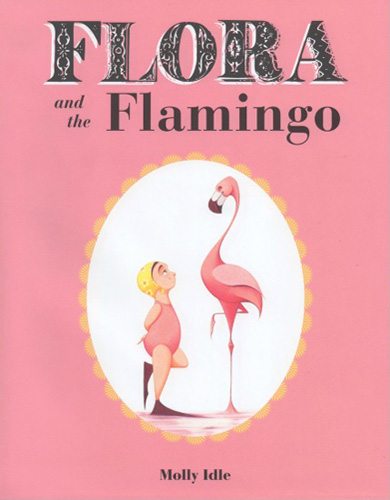 Flora and the Flamingo by Molly Idle

A little girl in a pink bathing suit and swim flippers decides to mimic a graceful flamingo—who gets a little irked at first, but then agrees to dance. Molly Idle’s illustrations are elegant and sparse, with flaps to flip that reveal the interaction between Flora and the flamingo. I know this fall Idle has a sequel, Flora and the Penguin, which should be very cute, too. 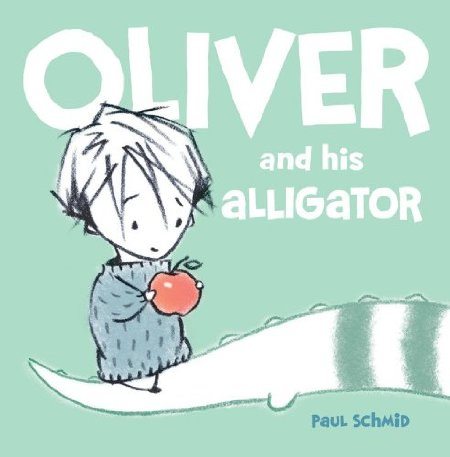 Oliver and His Alligator by Paul Schmid

While we’re on the subject of cute kids and animals, meet Oliver. He’s a little worried about his first day of school, so he takes along an alligator, just in case. And whenever he can’t think of a word, or feels threatened by the noisy kids, all he has to do is say, “Munch, munch” and then the (adorable) alligator swallows up the offender. Gotta love the way this completely unthreatening-looking reptile eats everybody up. My kids do. 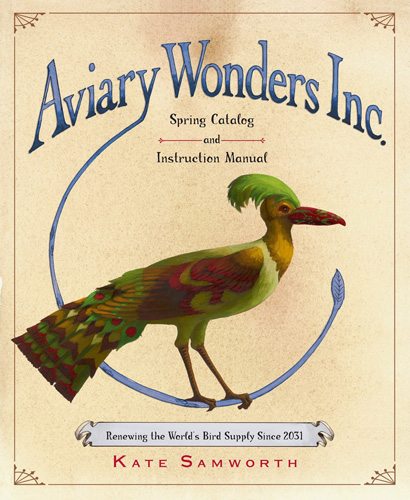 This is a curious one: it’s designed to look like a catalog and instruction manual for ordering and assembling your very own bird. Pick a body, beak type, flight pattern, wings, collars, crests, and colors, and Aviary Wonders will ship you your very own bird. Instructions included for attaching all the parts and teaching your bird to fly and sing. The Troubleshooting section tells you how to handle common problems like walking in circles (the legs are probably attached incorrectly) or flying too low (your bird is probably afraid of heights). But within the somewhat silly stories and beautiful illustrations lies a serious premise: destroying habitats may result in a birdless world. 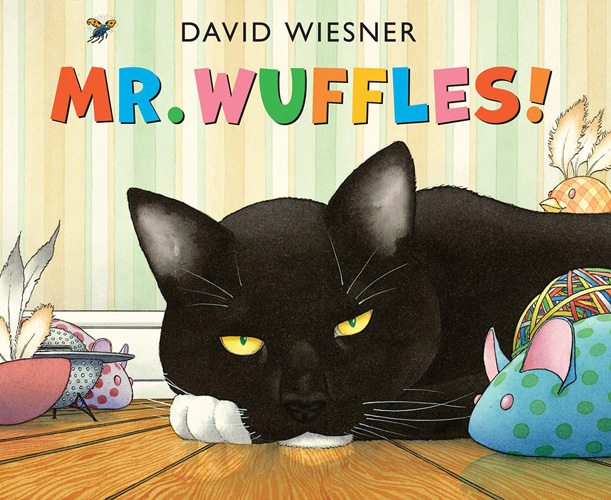 When I first discovered David Wiesner’s Tuesday in college, I instantly became a fan. I love the juxtaposition of detailed realism and the absurd, and I’ve collected many of his other books since then. Mr. Wuffles is a cat who is bored by all the nice toys his owners have bought for him. But here’s something interesting… that turns out to be a tiny flying saucer with actual aliens! One fun fact is that the aliens talk in a pictographic language—apparently Wiesner actually worked with a linguist to develop the language. The book is otherwise wordless, but still tells a great story. 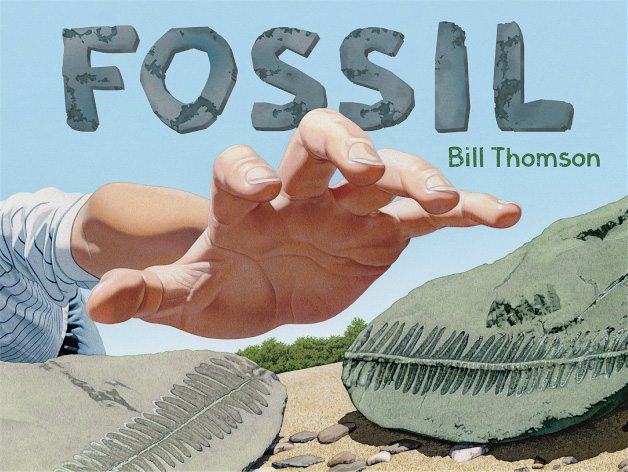 Thomson’s artwork reminded me a little of Wiesner’s at first—they’re also detailed and realistic illustrations, almost photorealistic. It’s a wordless book about a boy who discovers some fossils, which then come to life in surprising (and amusing) ways. 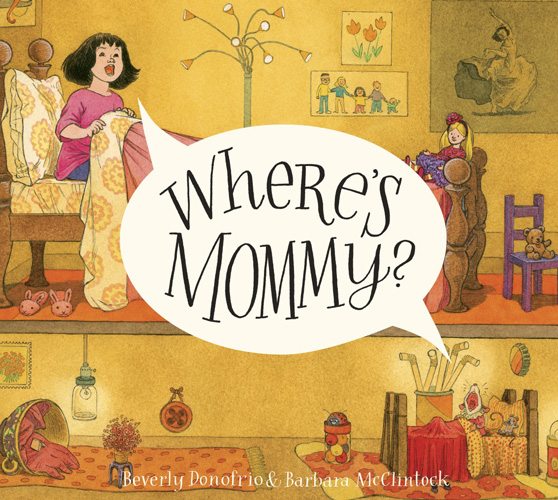 Little Maria and Mouse Mouse are good friends who share a house, but they’re both keeping their friendship a secret from their families. After all, their families probably wouldn’t understand. But then one evening both mothers go missing, prompting a search through the house. The ending won’t be a surprise to anyone who has read Donofrio & McClintock’s Mary and the Mouse, The Mouse and Mary—but may be a little confusing at first if you didn’t know about the previous book. The artwork is warm and inviting and filled with lovely little details, particularly in the mouse house. 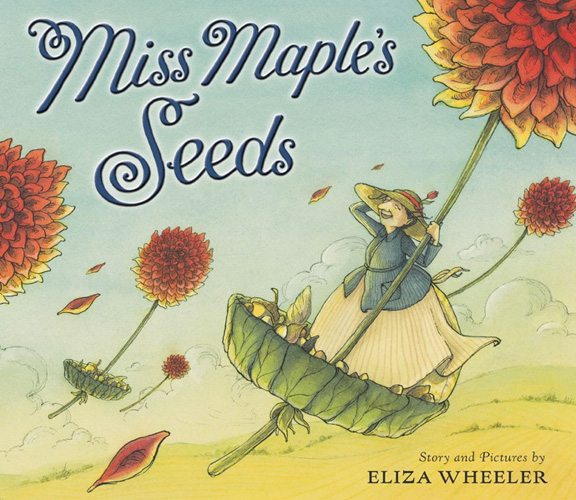 Miss Maple is a tiny little woman who lives in a maple tree. Every year she gathers up all the orphaned seeds, the ones that haven’t found a place to bloom, and shelters them and takes them on field trips, readying them for the next year’s planting. We love the idea of having seeds as houseguests, and the pictures are wonderful. 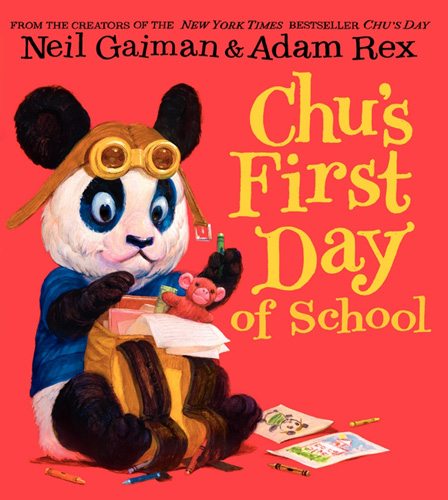 This is a sequel to Gaiman and Rex’s Chu’s Day, a short book about a tiny panda with an enormous sneeze—that one is now out in board book format, and my 1-year-old just loves looking at the page where Chu is warming up for a sneeze: “Aah… Aaaaah… Aaaaaah…” Chu’s First Day at School has a little more story than the first, and plenty of Adam Rex’s fantastic animals. 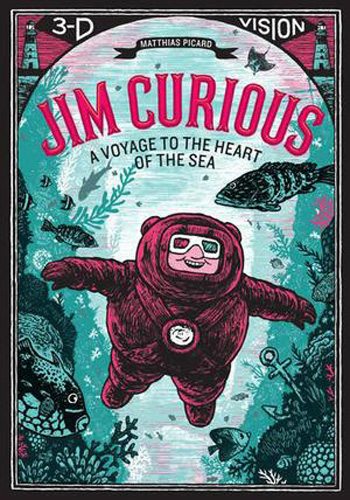 Jim Curious: A Voyage to the Heart of the Sea by Matthias Picard

One more wordless book with a twist: 3D! Jim Curious puts on his diving suit and makes his way into the water, where suddenly things pop into three dimensions thanks to the included red-blue glasses. The illustrations look like etchings, and the sea life jumps off the page. I’m happy they included two pairs of glasses in the book, because then two people can share the book together. 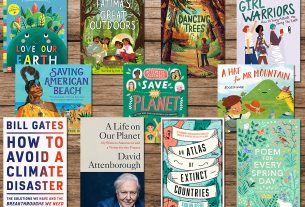 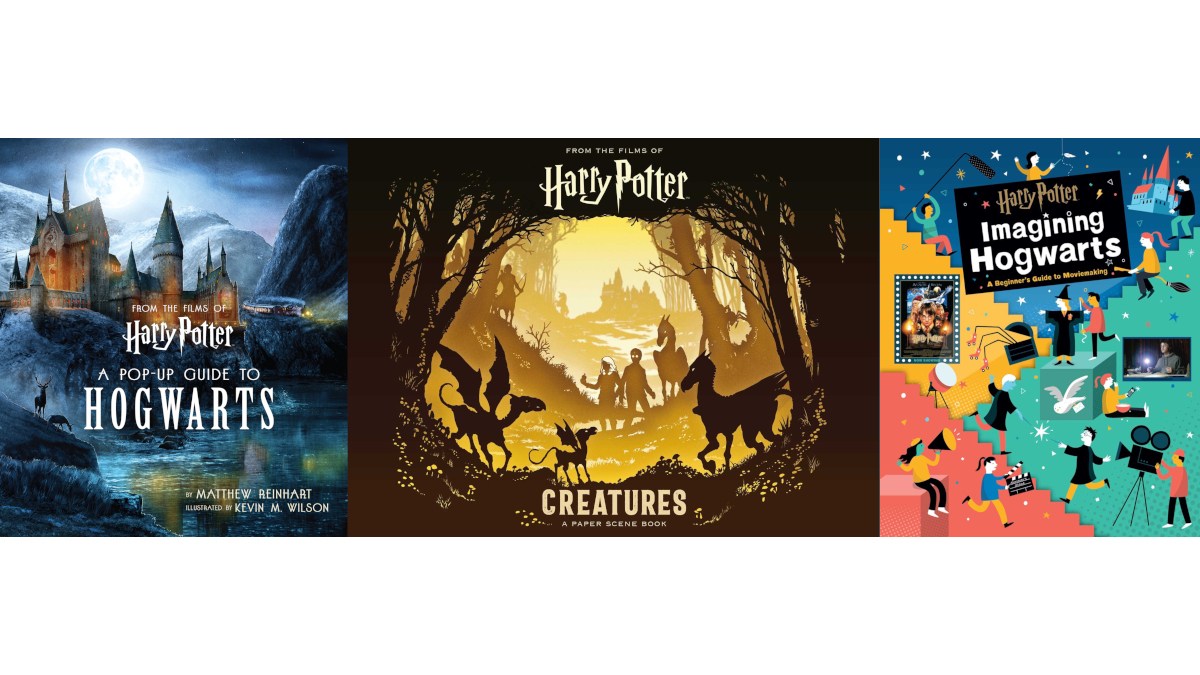