Later this month, my family will be “gettin’ our kicks” on Route 66 with a car trip down the Mother Road. I’m planning on taking them back in time with some “old school” family car games we played when my brother and I occupied the back seat of our boat-sized “Border Patrol Green” Ford LTD (or assorted recreational vehicles).

These games were ways my dad used to help us to pass time, challenge the mind, take advantage of our competitive nature, and curb our fidgety impatience. I always assumed they were something every generation knew, but in the age of back seat DVD players and PS3s, the no-tech car game seems to be an endangered species.

In the spirit of historic preservation, here are five of my favorite nostalgia-inducing, road, technology-free, trip games:

The Alphabet Game: The definitive road trip game in our family. We were so anxious to play it, my mom made us wait until we got out of our hometown city limits before even starting. The rules are simple enough: find a word beginning with each letter of the alphabet in chronological order, by the time the day’s final destination is reached. We added our own extra rules: letters can be stand alone, or on the side of a semi, but not on a license plate. Both fun and frustrating, we could zip through the alphabet with ease until we reach J, Q, and X, and Dad would say “no cheating.” We eventually let the X-shaped railroad crossing signs count as X, so we wouldn’t keep asking Dad to drive through “those parts of town,” where there were plenty of strip mall theaters bearing that same letter.

License Plate Race: Unlike the Alphabet game, this one is a competition, rather than a community search. Divide the 50 states into how ever many passengers there are in the car. There are four members in our family, so each member would get 12 states (we either tack the extra two onto the older players or eliminate trying to find Alaska or Hawaii altogether). Everyone keeps their states written down, and crosses off the ones they find. The first player to find all of the states on their list by the final stop, or at least the most by that time, wins.

The Beetle Game: This is one we called “The Herbie Game,” while one of my best friends called it “Doodle Bug.” Whatever the title, it is the classic tallying of how may Volkswagon Beetles we could spot before reaching any given destination. This game has been modified again and again throughout the history of mass-produced vehicles. We’ve played “Red Car,” “Green Car,” “The Van Game,” and my brother’s personal favorite, “The Mustang Game.” This later one was short-lived due to my brother’s over-abundance of rules: “Mustangs 1969 and earlier only…Shelbys count as two points, Fastbacks as three, and if you see a Cobra, it’s worth TEN!!!” Keep it simple, please.

First Letter, Last Letter: I’m not sure if this is the official title of this game, but it certainly fits it best. A sort of modified version of Categories, players must pick a topic (colors, cities, fruit, cartoon characters, books, etc.). The first player thinks of a word in the category, and the next player in line has to think of word in that category that starts with the last letter of the word mentioned. If the category is Superheroes, the progression could be “Batman…Namor…Rocket Raccoon….Nick Fury…Yellowjacket…etc” If a person can’t think of a word in five seconds, they are “out.” Continue on with the remaining players until all but one have been “stumped.” Make sure to pick a category with a pretty large base from which to choose. “Science Fiction Movies,” can be fun and challenging, while “Planets in Our Solar System” will be a little short lived.

Car Sleuthin’: This was by far my dad’s favorite road trip game, because he not only got be “in charge,” it really made my brother and I think. He would present us with a simple mystery to solve. For example:

“A dead man is lying face-down on the ground with a pack on his back. What happened?”

We had to ask only “yes” or “no” questions until we solved the mystery. With my own kids, we’ve used mystery books like The Sherlock Holmes Puzzle Collection by “John Watson,” and recently purchased Lemony Snicket’s File Under Suspicious Incidents for our next trip. This way, everyone can play. Believe it or not, this game actually kept us quiet and working together to solve a problem. We sometimes forgot about how long the trip was, we were so focused. The answer to Dad’s poser, by the way, is “his parachute didn’t open.”

It may be a challenge getting my own hi-tech family to slap shut the laptop, or switch off the iPad, but when they do, I promise them it will be worth it….at least down the road a ways.

Then, I’ll probably let them finish watching The Lego Movie. 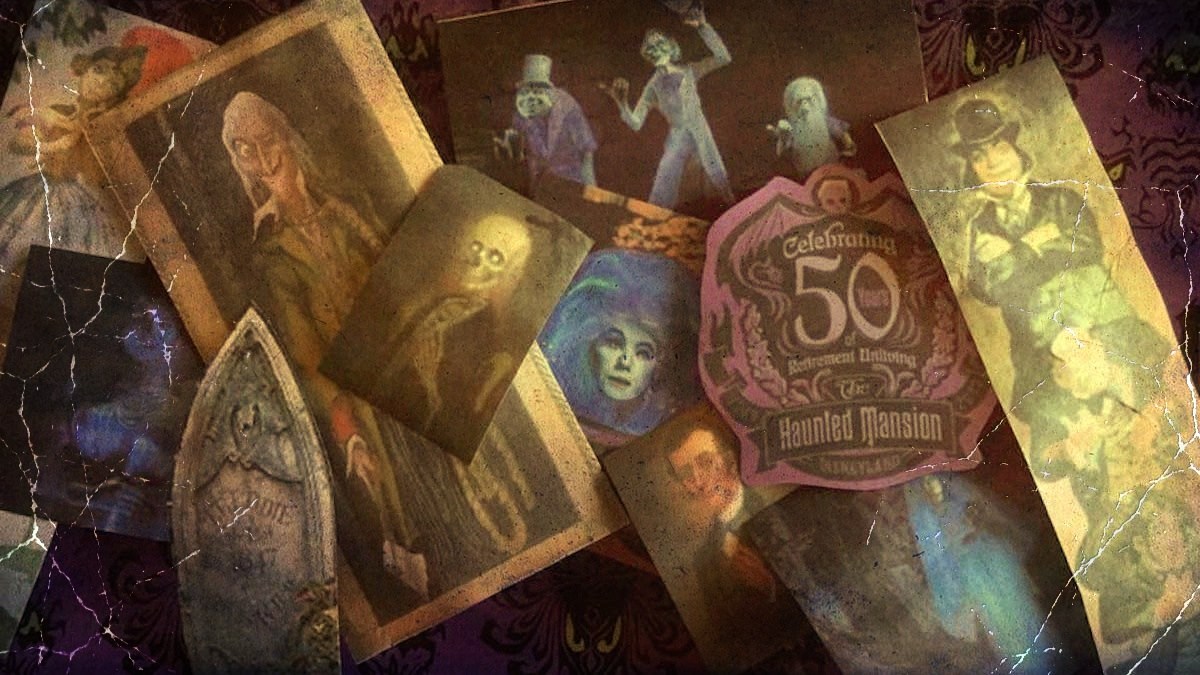 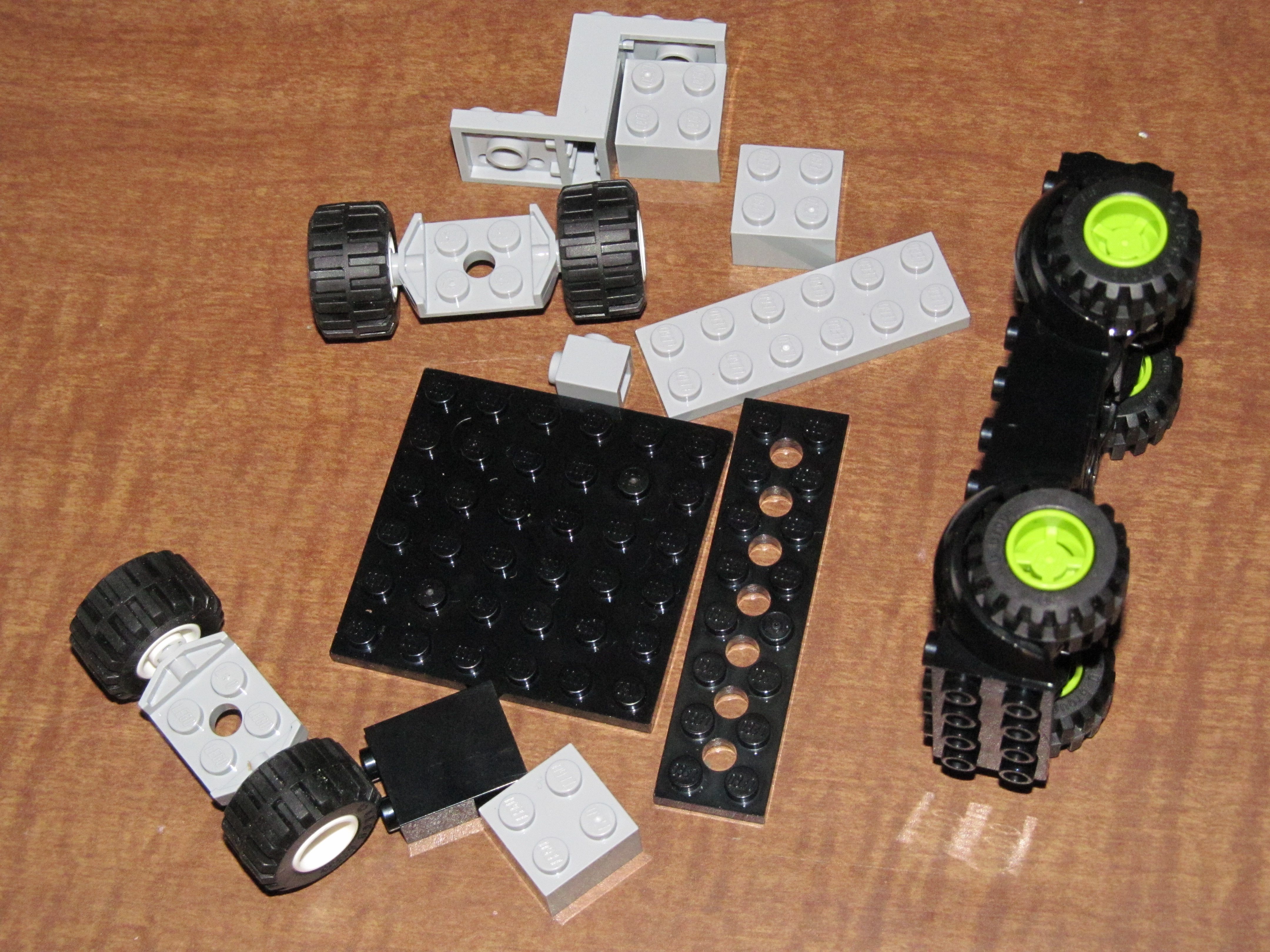 Which Lego Set Is Age Appropriate?