I am reminded of those old Reese’s Peanut Butter Cup commercials where two things you love are joined together.

For me, the inaugural runDisney Star Wars Half Marathon at Disneyland this January is joining two things I love: long-distance running and the now-Disneyfied Star Wars franchise.

If you’re especially motivated, check out the Rebel Challenge, which awards a special medal to those who complete both the 10K and half marathon races that weekend. There are kids’ races and a 5K to enjoy as well.

Registration opens at 12:00 p.m. EDT TODAY (June 10), so here’s your official warning. At $195 for the half, this might be the most expensive half marathon I’ve ever heard of. Up until this race, the Nike Women’s Half Marathon in San Francisco (at $180 this year) held the honor.

Act quickly. In March, the just-as-geeky Avengers Half Marathon at Disneyland sold out in less than 2 (that’s two) hours. That race is coming up in mid-November.

Will I be signing up? Unfortunately, I can’t commit this far out. I think my full-time work schedule is going to preclude this from working out in 2015, but I am officially adding this event to my bucket list.

Do you plan to race? Talk about your plans in the comments! 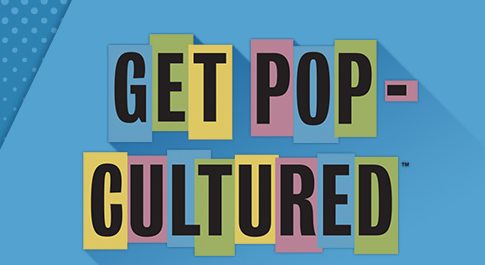 Ready to ‘Get Pop-Cultured’ Again?

Potions 101: Adding a Little Magic to Your Science (Or Science to Your Magic)