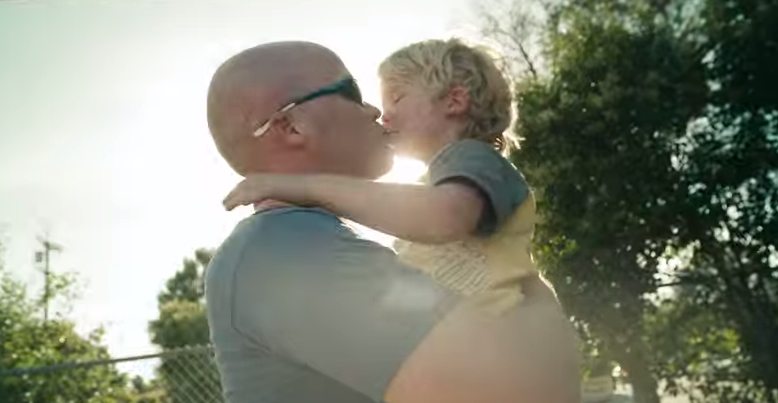 Dads continue to be portrayed pretty poorly in TV advertising, usually as bumbling fools who can’t be trusted to care for the kids while mom is off doing something important. The old joke was that mom would call home, dad would say everything was all right, they’d hang up, and then we’d see the house in a shambles – if not actively on fire. These days, the phone has been replaced by a Skype call, but it’s much the same.

Two companies are doing better, though. Tide has run a couple of ads where a dad just talks to the screen about doing the laundry for his kids. No eye-winking over it being a MAN doing the laundry (heaven forfend!); not a mention of him “taking over” the job from mom. Just Dad, displayed as a parter parent, taking care of one of the common family responsibilities. It’s refreshing:

Dove’s Men+Care line has been equally progressive in their ads, and indeed has gone a step further to highlight the data that supports how we all feel:

Which is why their most recent campaign, #RealDadMoments, had caused many of us to, you know, get something in our eye:

While this isn’t an issue on part with, say, the dearth of families-of-color on TV, it’s not something we should ignore either. Dads are partners in parenting, and more so, we’re the ones staying home with the kids more and more these days. If brands want to connect with modern dads, they need to stop portraying us (and perpetuating the stereotypes that paint us) as morons who can’t change a diaper or do the dishes. We’re smarter, and far more involved, than that. And, we’re paying attention.

Would You Track Your Kid by GPS?

Top 10 Geeky Lists That Should Never Be Written 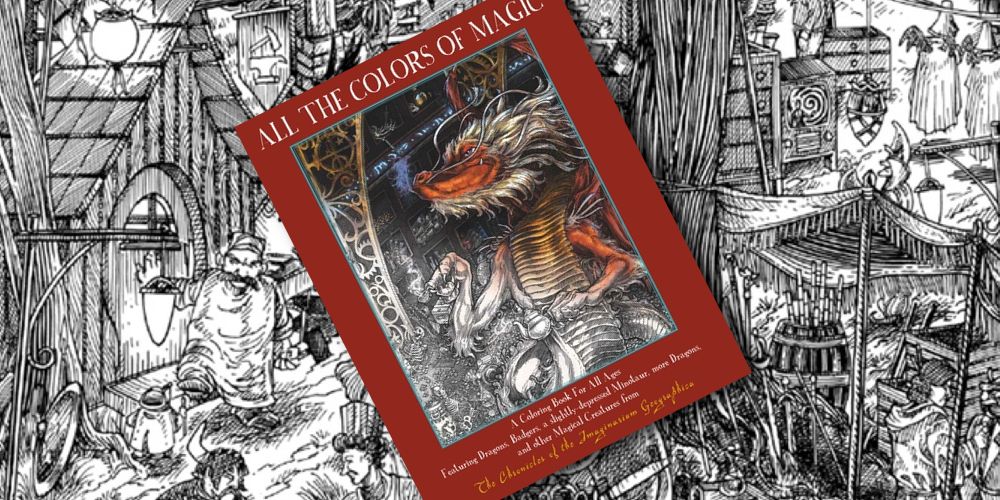