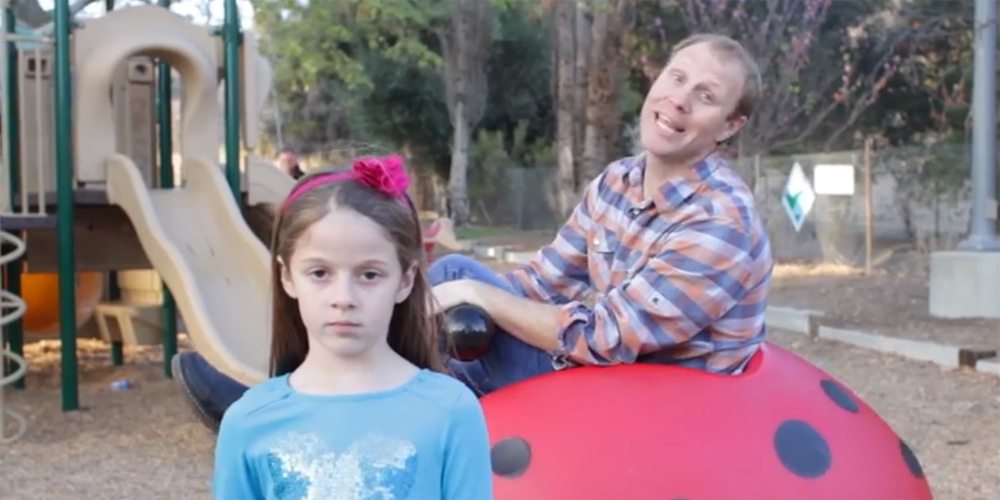 Here’s a Frozen parody video that, for once, is not a parody of “Let It Go” (except for a small bit in the middle) but instead the song “For the First Time in Forever.” And it’s one that parents in particular will appreciate:

Directed by Matt Reithmayr and starring Ryan O’Quinn, Todd Wilkerson, and several kids, the video is a pretty spot-on portrayal of what happens when your kids see any Disney movie. I particularly appreciated that it’s dads with daughters (since I’m one of those). The line about never getting to see movies because your kids only watch them in the van is perfect—I’ve listened to The Incredibles far more times than I’ve gotten to see it.

And putting a CD on repeat? Yep. Luckily for me our latest obsession is The Doubleclick’s Dimetrodon album, which I don’t mind listening to over and over again. 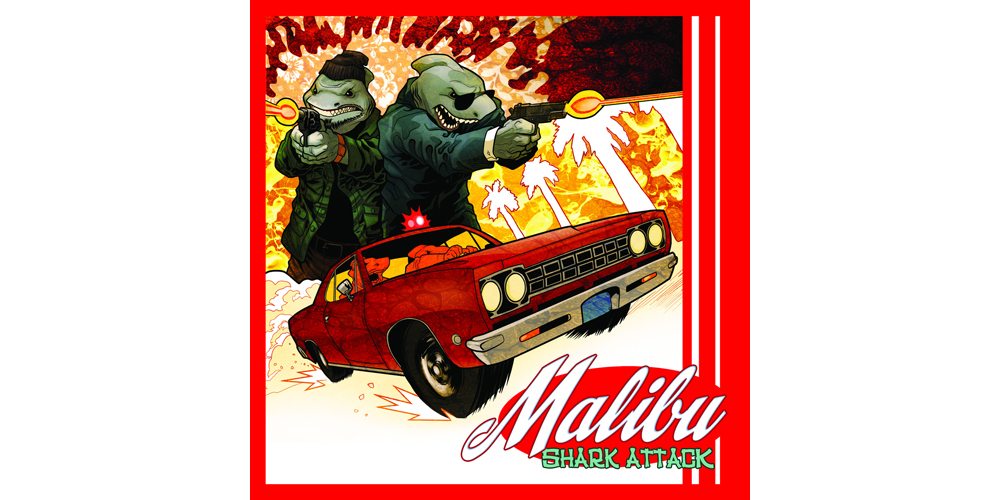 Pick Up Malibu Shark Attack on the Cheap

1 thought on “Dads Respond to Frozen”