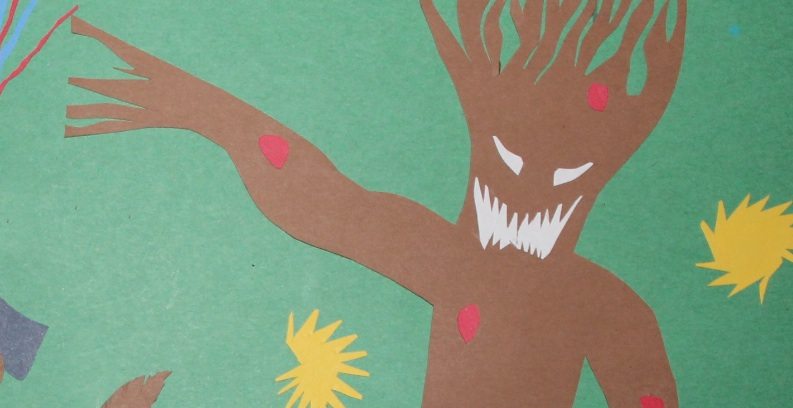 Henri Emile Benoît Matisse was known for his mastery of many different styles, from painting and illustration to sculpture and collage.

Not only was he considered the artist who spearheaded a movement called “Fauvism” in his early career, he later created some of the modern art world’s most recognizable works during his later years. Matisse can an also be an influence to those who feel they are either too old or too weak or uncoordinated to try something new.

Two of Matisse’s greatest artistic awakenings came from times of illness. In 1889, he was a 20-year-old law student in Paris, when he got appendicitis. While recovering, his mother brought him some art supplies. Once he dove into them, he knew this was what he wanted to do, and changed his direction from law to art.

Around 15 years later, he combined the style of the artist Cézanne with pointalism, in what he called Fauvism, a style he said was “feeling” the world with one’s eyes, rather than just “seeing” it.

In 1941, when he was in his early 70s, Matisse was diagnosed with cancer, and eventually had to use a wheelchair. His ability to paint and draw was limited due to deteriorating health, so he found a new way to create: “painting with scissors.”

He created his cut out collages, including many large-scale pieces. In some cases, he needed some help from assistants in handling the paper, but he never quit creating.

He even said his paper cut-outs were not a way of giving up, instead, he called the last 14 years of his life “une seconde vie,” or “a second life,” and felt working with cut outs was not a hindrance but a new opportunity.

“Only what I created after the illness constitutes my real self: free, liberated,” he said.

This project, inspired by Matisse’s later years, is as simple, and freeing as he made it sound: paint with scissors.

Find brightly-colored construction paper, origami paper, or scrap cloth, and pick a creature to “draw.” Using only age-appropriate scissors, cut an image the represents the creature or their world. Once these images are cut out, glue them onto simple single-colored sheet of paper, canvas, or cloth.

This project takes very little explanation, but it does come with some rules:

• Do not draw an image on the paper before cutting it out. No cheating. Matisse did use stencils for much of his work, but avoid that temptation for this project.

• Do not worry about it being perfect, realistic, symmetrical, or completely tidy. Matisse even left an art school because he didn’t like the overly “perfectionist” way they taught.

• Cut out more pieces than are need for the image. It is always good to have different shapes to play around with and see what looks best. Matisse had so many cut outs he said the walls of his bedroom were covered with them, and wrote in a letter in 1948 “I still don’t know what I’ll do with them.”

Younger artists can enjoy the simplicity of cutting and pasting, while those ready to take on a challenge will like seeing what they can create without the option of drawing and erasing.

For some kids who might not be interested in Matisse’s style at first, remind them another popular artist they might know also draws much of his work with scissors: Eric Carle!

Matisse often made habit of reading poetry in when he first got up in the morning, as he said it was “like oxygen” for him and helped him feel inspired. Perhaps a quick re-revisit to a hungry caterpillar or grouchy ladybug might do the same for little artists.

This project may be frustrating at first, especially when tempted to just draw on the tinier pieces, but fight that temptation. Matisse said, “creativity takes courage.”

Don’t shy from a challenge. 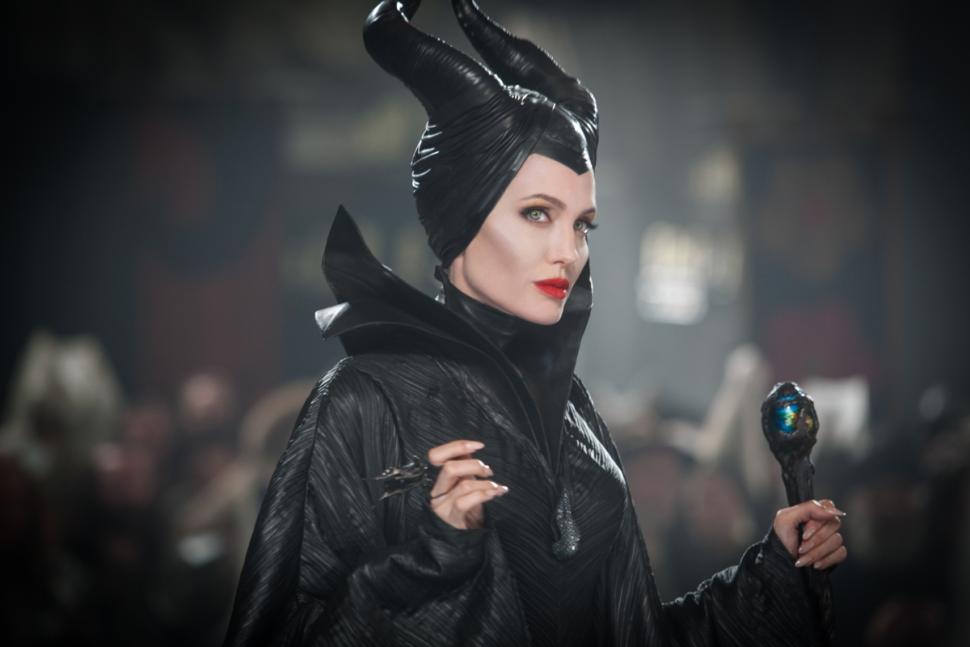 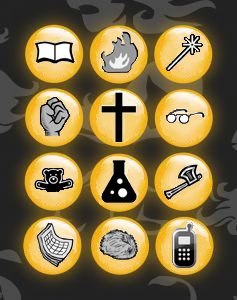 1 thought on “Be the Artist: Henri Matisse”