Here’s yet another in the endless parade of homophones (or heterographs, if you prefer) that spellcheck happily ignores. This time we’ll cover the distance between carrying a heavy load and taking off your clothes, and we’ll throw in a big scary animal while we’re at it.

This Word Nerd installment was suggested by my daughter, Kate. Thanks, Kate!

Bear
(as a verb): To carry, hold up or support, to endure, or to give birth

(as a noun): A massive carnivorous or omnivorous mammal of the family Ursidae.

Bare
Without covering or clothing; without the usual furnishings, contents, etc.; open to view; unconcealed; undisguised; unadorned; bald; plain. To reveal or expose. 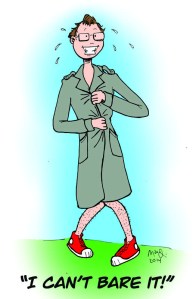 Bear, the animal, appears around 1000 as the Middle English beor, Germanic beran, “the brown one.” It’s similar to the Old Norse bj?rn and the Lithuanian b??ras, meaning brown.

If you say “bare with me,” you’re inviting somebody to a nudist camp.

If you support the right to bare arms, you believe in wearing sleeveless shirts.

If you talk about Smokey the Bare, Smokey is naked. 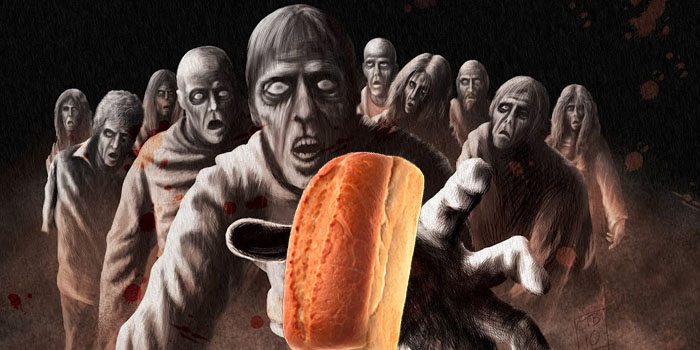