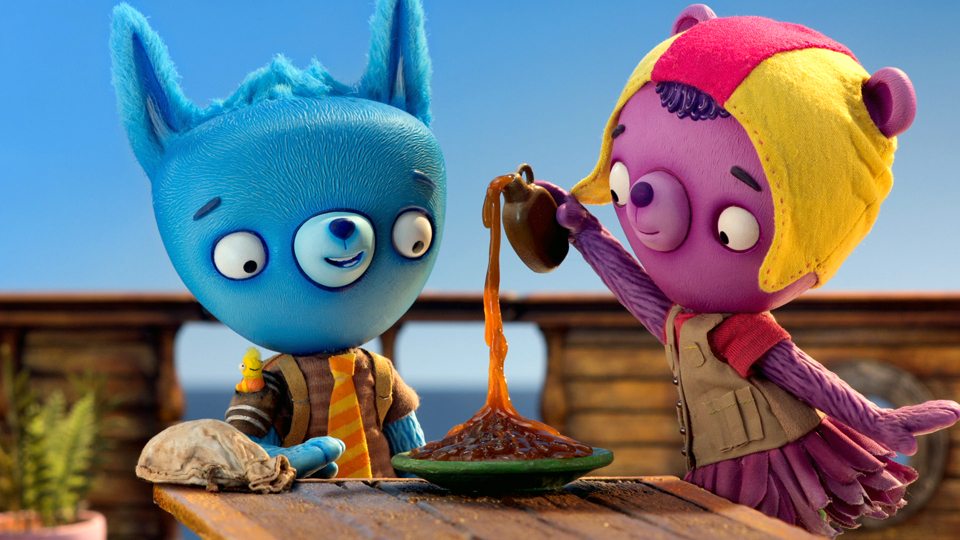 A lot of people are cutting the cord to pay TV in favor of streaming options. Amazon just gave you another reason to sign up for Prime, by debuting Tumble Leaf, the service’s first children’s series.

Tumble Leaf follows the adventures of Fig the fox and his cutesy friends, including Maple (who also seems to be a fox), a bunch of chickens, and Stick the caterpillar.

Aimed at preschoolers, Tumble Leaf has stories and animation that are pretty much on par with anything PBS is putting out right now. However, it’s a stop-motion adventure, which reminds me a lot of old Gumby episodes. Just know that Tumble Leaf has way better production values. It’s super bright and perky, with a real texture to the imagery. You almost feel like you can reach out and touch the fur on the various characters.

Also, the action flows a lot better than your typical Gumby (thank goodness). In the first episode, “Fig Finds a Shadow,” our main character finds a bunch of coins and opts to use them for the wishing well. Don’t worry about the coin sack’s rightful owner; these goodies were specifically left behind for Fig in “the Finding Place.”

In every episode, the Finding Place is populated with one new item, courtesy of a funny little crab. When he tosses the item up into the Finding Place from the beach down below, Fig hears twinkly bells, alerting him to a new item. From there, Fig and his friends use the item for problem-solving and all sorts of adventures.

Now, if you’re expecting your preschooler to be able to apply some of this problem-solving to the real world, you may be disappointed. Sure, it’s interesting that the coins reflect light off of the moon or that a flashlight can deliver shadows. However, I’m guessing that most little ones won’t be able to use a Slinky toy to hang lanterns or have a kite suit on-hand for saving a caterpillar from a tree. At least, I hope they don’t!

Lack of realism aside, Tumble Leaf does show preschoolers the act of problem-solving in a sweet manner. Each 23-minute episode is split into two segments, which means that there’s two items and two discoveries per episode.

While it may be too slow for adults to enjoy, my 7-year-old was glued to Tumble Leaf, and gave a special shout-out to the crab as one of the highlights. He’s a bit beyond the show’s target audience, but was completely silent for each of the six episodes we watched—and if that isn’t an endorsement, I don’t know what is. 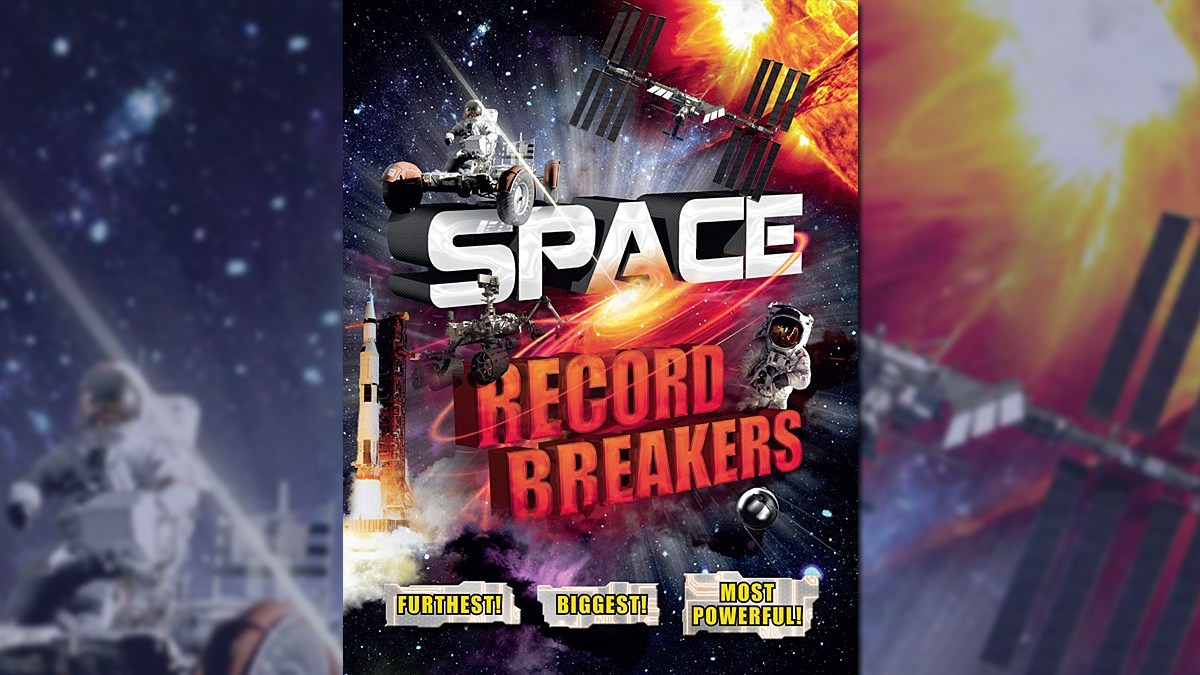 Pretend You’re an Astronaut and Wake Up To Shatner