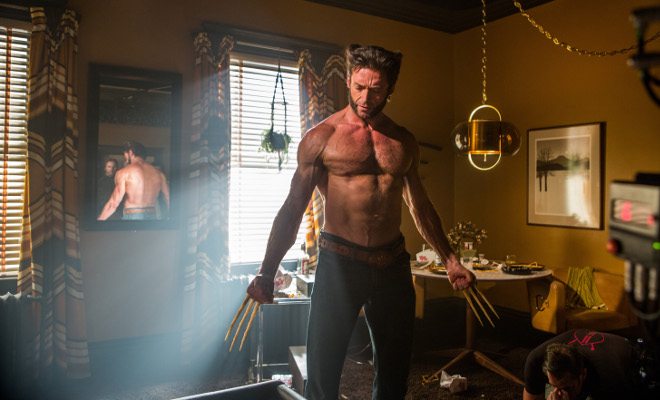 Summer movie season traditionally starts Memorial Day weekend, but this year it seems to be leaking earlier into May, with something you’re going to want to see every week. Of course, we’ve already had a great movie year for geeks with treats like The Lego Movie and Captain America: The Winter Soldier, so maybe there’s just not enough room in the summer for all the fun. You’ve got a lot to see in the next few months! Time to start booking those babysitters.

This month got off to a good start with The Amazing Spider-Man 2. Not the best comic book movie ever, but far, far from the worst. By the way, in case you’re still confused by the X-Men bit at the end, no, there’s no crossover. It was simply a deal to get Marc Webb out of a contract. But they are working on a Venom spinoff as well as a Sinister Six film—you see the hints in this Spider-Man—which they hope will result in a Spidey-centric success like the Marvel Cinematic Universe. But let’s stick to this year. What’s left in May?

Chef would hardly be worth mentioning for a geek’s calendar, but it does feature Robert Downey, Jr. and Scarlett Johansson. You can pretend that The Avengers have decided to give up shawarma for a food truck.

If you need to take the kids that night, though, Legends of Oz: Dorothy’s Return may be a better choice. And no doubt this animated feature will be a less terrifying sequel to Dorothy’s story than the 1985 Return to Oz (though I do love those Wheelers). This musical has an amazing voice cast, including Lea Michele, Dan Aykroyd, Kelsey Grammer, Jim Belushi, Frank Oz, Oliver Platt, Martin Short, Patrick Stewart, Bernadette Petters, Tom Kenny, Mike Judge, and Billy West.

Godzilla is an origin story set in both Japan and the US. Breaking Bad fans will no doubt see it just for Walter White vs. Giant Lizard. But to succeed, it will have to overcome a lot of negative feelings leftover from the last American try back in 1998.

Now the geek season really kicks off with the three-day Memorial Day weekend in the US and X-Men: Days of Future Past. I’m always excited for more X-Men, but my husband joked that it’s a bad sign when they bring in the old guys because you can’t do it on your own, à la the final episode of Enterprise. It’s not an unfair accusation, since X-Men: First Class had a far lower opening weekend than X-Men: The Last Stand, X2, or X-Men Origins: Wolverine. But let’s be honest. We’ll always show up for more Hugh Jackman.

You have two options at the end of the month that could hardly be more different: Angelina Jolie’s long-awaited Maleficent and Seth MacFarlane’s A Million Ways to Die in the West. Like Wicked gives us insight into the Wicked Witch of the West, Maleficent will tell us how that horned villain became so cold.

If you enjoyed Ted, you’re likely to be ready for A Million Ways To Die In The West. Ted/Family Guy/American Dad! creator MacFarlane has lined up a great cast, including Liam Neeson, Sarah Silverman, and Neil Patrick Harris—oh yes, we’ve got musical numbers here. Revealing the Doc Brown gag with Christopher Lloyd in the trailer, however, makes me concerned that we’ve already seen the funniest bits. The R-rated trailer (below, fair warning) is better than the theater version, assuming you share MacFarlane’s (and my) adolescent sense of humor:

Do we still get excited about Tom Cruise movies? I think Rock of Ages was the last time I did. Though it was originally to star Brad Pitt, Edge of Tomorrow is now Cruise’s next science-fiction, shoot-things-and-blow-them-up entry. Because Oblivion did so well. You might be better off spending the time reading the Japanese novel All You Need Is Kill

A better option that day might be to accompany your YA reader who will be lining up for The Fault in Our Stars, based on the New York Times bestseller of the same name

. One site is already selling a preparedness kit with tissues.

June 13
Sequels…such a crapshoot. How to Train Your Dragon 2 has a lot to live up to, but it looks like it just might do it. My daughter is still wearing an Astrid costume, which is getting more than a bit short, since the first movie came out in 2010. But if you need help talking yourself into seeing it, David Tennant has a role as a Viking after having narrated HTTYD-based audio books.

June 20
It’s not exactly geek-themed, but I couldn’t make this list without the movie I’m most excited about as a musicals geek. Jersey Boys. I love the musical. I love Frankie Valli. I love The Four Seasons. And you can bet where you’ll find me on June 20—seeing John Lloyd Young, who won the Tony for his performance in the Broadway version of Jersey Boys, bringing it to the screen.

June 27
Transformers: Age of Extinction. Dinobots. I’m pretty sure you already know without me describing any further whether you’re on board for Michael Bay’s fourth whack at your childhood.

July 11
Dawn of the Planet of the Apes follows 2011’s Rise of the Planet of the Apes, which did quite well. It’s more technically interesting this time around, as the actors were able to wear their motion-capture suits outside, and most of this movie was shot in actual Vancouver forest. Also the primates are riding horses, which isn’t relevant to much, but is amusing as a still.

The Wachowskis, known for the Matrix movies, V for Vendetta, and Cloud Atlas have created their first film based on an original script since The Matrix. Jupiter Ascending could be a refreshing bit of unfamiliarity in a summer full of stories we know. It features Mila Kunis and Channing Tatum. Check out the trailer:

More Hercules. If you’d like to see The Rock wearing a fake beard made of yak hair, this one’s for you. We’ll see if this one does any better than The Legend of Hercules, which flopped back in January.

August 1
Are you nervous? I’m nervous. Every time I see the Guardians of the Galaxy trailer, all I can think is, this is either going to be hilarious or the worst thing that has ever happened to a comic book. It has an amazing cast. It has Lego tie-ins. It has Bradley Cooper as a raccoon. Let’s hope for the best.

August 8
I think Michael Bay might be a bigger threat to the Teenage Mutant Ninja Turtles than Shredder. The Internet has collectively already beat this movie up. All hope isn’t lost until we actually see the result, but I’m certainly not holding my breath until August.

Instead that day, I’m more likely to see Scarlett Johansson’s Lucy. The Winter Soldier might as well have been subtitled “Cap ‘n Widow” instead, but this time ScarJo gets her own superhero movie, and it looks good.

If you haven’t had your fill of sequels yet, strap in for Sin City: A Dame to Kill For. It’s partially based on “Just Another Saturday Night,” a story from Sin City Volume 6: Booze, Broads, & Bullets (3rd Edition)

, as well as two original storylines.

Don’t worry. There’s still plenty to be excited about once the summer ends—most notably the next installment in The Hunger Games series in November and The Hobbit: There and Back Again in December. What are you most excited to see this summer? 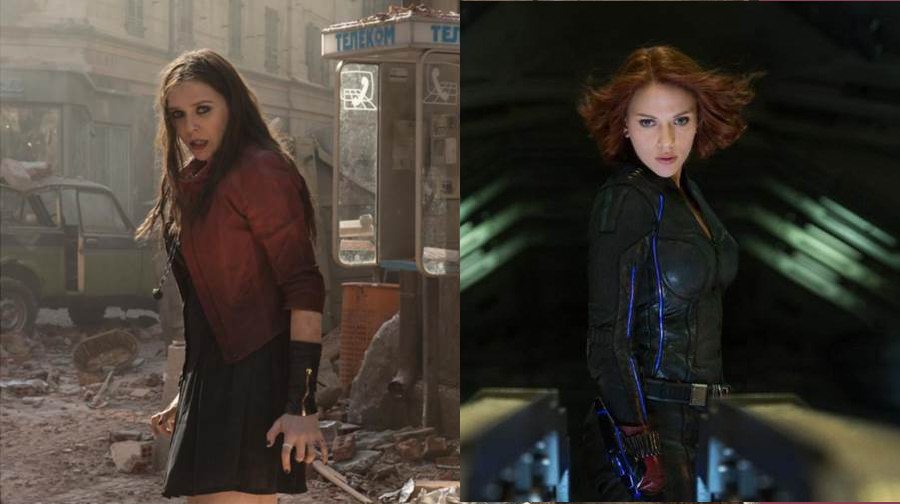