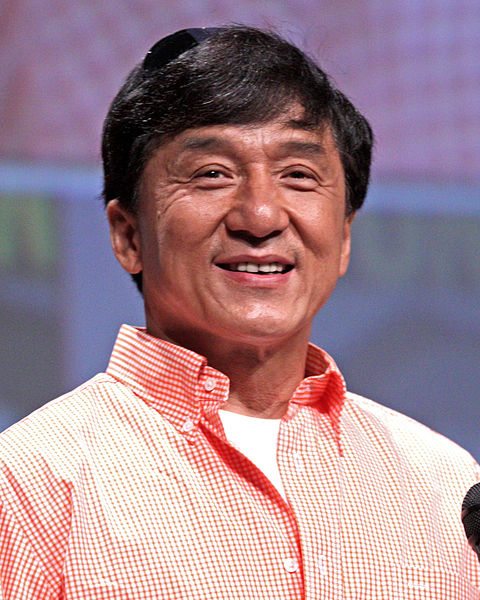 It’s often been said that Jackie Chan movies are a lot like Fred Astaire movies, only with fighting instead of dancing. With Chan’s forays into Hollywood movies, this has been less true, especially as he’s gotten older (he’s 60 today!) and more valuable a commodity — thus making studios less likely to let him take the risks with his personal safety that he’s famous for.

Since today is a milestone birthday for him, we thought the time was ripe for a list of Chan’s films that kids are likely to enjoy. The plots are thin and generally quite similar, and you’ll may want to mention to your kids (to avoid them becoming copycats) that while, yes, Chan did his own stunts, he got hurt a lot in the process.

4. The Legend of Drunken Master – It’s rated R in the U.S., but most kids over the age of eight could probably handle it: The rating is for violence, but if you don’t want your kids to watch movies with a lot of fighting, you’re reading the wrong list. Drunken Master was an instant classic, and is considered by some to be the best Kung-Fu movie ever made.

3. Rumble in the Bronx – If you’ve ever been there, you’ll find it amazing how little the Bronx looks like the Bronx (the movie was filmed in Vancouver). But you won’t care about that any more than you’ll care about the plot, which is completely predictable. The fight scenes, and many of Chan’s stunts, will just blow you away. (This movie, too is rated R, but the level of violence isn’t high enough that most kids couldn’t handle it.)

2. Shanghai Noon – As an American-made film, this is probably more accessible to English-speaking kids than the Hong Kong-made ones, as there’s only a few subtitles and no terrible dubbing to deal with. Yes, there’s some suggestive humor, but nothing worse than is in most PG-rated movies (Shanghai Noon is rated PG-13, mostly for violence). You may have to explain to your kids why it’s funny that Chan’s character chooses the name “John Wayne,” but most of the jokes are crude and obvious — in other words, perfect for kids. The sequel, Shanghai Knights, is essentially the same.

1. Operation Condor 2: The Armour of the Gods – Ignore the name — this is actually the first Operation Condor movie, though it was imported to the U.S. after its sequel. Made over twenty years ago, this is Jackie Chan at his young best. The plot is completely irrelevant — you could fast-forward through all the non-fight scenes and lose little — but the fight scenes are just brilliant.

Gadget Review: The iBobber by ReelSonar 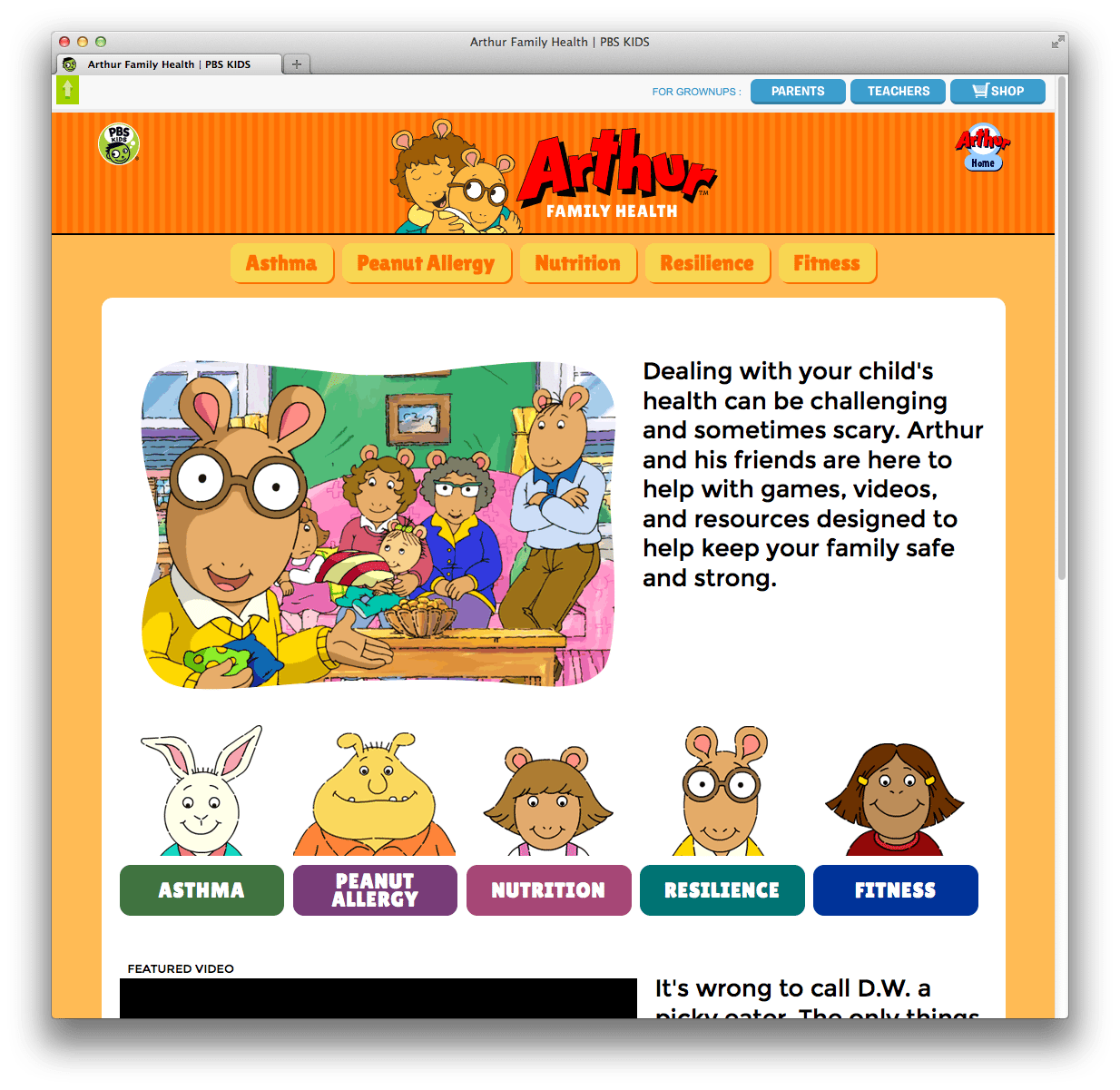