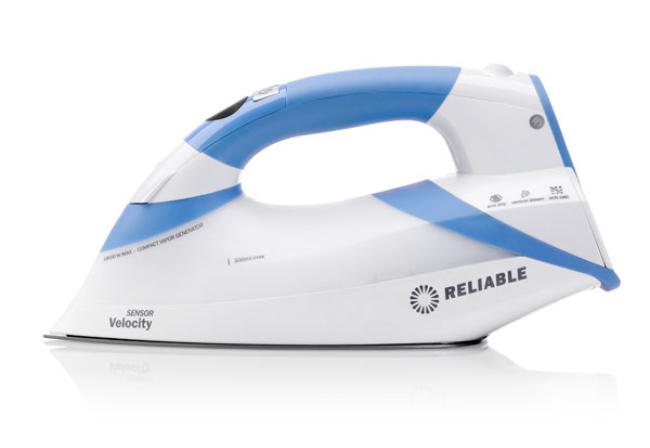 Sometimes new technology comes along and surprises me, it blows my mind and takes me years to get over. I was one of the first in my class to get a portable CD player, one of the first to leave the cassette tape Walkman behind. I thought I was so cool, even though the sound quality was inferior to my old Walkman. I got one of the first iPods when they came out, its design and function was unlike anything I had thrown haphazardly into my purse before. It took me a good year of using the iPod to put away my old devices, to relegate them to the attic of my mind, and to the Goodwill box.

Sometimes new technology comes along and doesn’t surprise me in the least. I grew up watching Star Trek: The Next Generation, and so the dawn of the tablet era came not as a shock, but as an “about time” moment.

My latest “gadget” shocks me back to the stone ages. It’s not a tablet, or a smartphone, or a pair of glasses, it’s an iron. And I am having a hard time even believing these words are coming from me. I grew up with gadgets, and I also grew up with ironing. My dad was a television repairman and audio geek, my mom was a chef with a penchant for experimentation. I know gadgets, I know fads, I know gizmos. I inherited this from them. What I didn’t inherit was their obsession with ironing. For my entire young life there were two baskets of laundry in our house. One dirty, and one waiting to be ironed. I would watch both of my parents spend hours, often in front of Star Trek: The Next Generation, ironing. Shirts, pants, underwear, handkerchiefs, nothing was exempt from the hot steam of the iron.

When I got married, I bought many things, a TV, a digital camera, and a $6 iron from Walmart. It was purchased after the wedding gift version gave up hope, and it was mostly for my mom to use when she visited. I saw no reason to spend any more money on it than Walmart made possible. I used it maybe a dozen times in six years. Then I had my son, and he wore teeny tiny clothes, and I had a brief fling with my ironing board. It didn’t last. In the fall of 2013 I was sent, of all things to test out for GeekMom, an iron, the Sensor Velocity V200. It bemused me, it provided quite the humorous anecdote at  seasonal gatherings, and then I had to go and use the darn thing.

Now I spend at least two hours a week ironing. Netflix streaming on my laptop, laundry piled around me, ironing the crumpled shirts of my husband, shirts that have been crumpled for ten years. Because this thing is so easy to use, so good at what it does, that it does not bore me to tears to iron anymore. In fact I actually look forward to it.

You see the thing they never tell you in Life101 is that a $6 appliance from Walmart is the bicycle you dig out of the stream, and that using the BMW straight from the dealer, is a whole different experience. And yes, this rule applies to ironing. And no, I cannot believe that after ten crumpled years, I am actually saying this out loud.

The Sensor Velocity V200 does four things for me, that my $6 iron and even my mom’s iron never did:

1. It flattens my clothing.  I will admit that much of my disdain for this particular activity of Donna Reed comes from the fact that I could never get anything flat. My fabric was always uncooperative, my iron was never hot enough, the steam never came out in the right direction. I won’t blame the machines, it was me, I was an ironing dunce. With the V200, it doesn’t matter if you are a dunce. I believe this device could flatten clothes from ten feet away, just by hissing, which it won’t do without your touch, which brings me to point number 2.

2. It steams my clothing. Now I have only ever used a steam iron, I’m told there was a day when squirt bottles went hand in hand with this chore, but thankfully it wasn’t on one of my shifts. The V200 has two settings, and eco-intelligent sensor technology that only emits steam when you are handling the iron. The steam is distributed evenly, instead of attacking your clothing from a single point, as per the $6 special.

3. It gets hot, really hot. I didn’t realize that irons promoted such innovation, but the V200 actually contains patented technology. There are two heating elements. The internal heating chamber pre-heats the water before it reaches the heated soleplate, thus ensuring continuous steam even at low temperatures. Though I rarely use the low temperatures.

4. It doesn’t attack me. The company’s mantra, “No Spitting! No Leaking! No Kidding!” is honest. In four months of continuous use, I haven’t been spit upon or leaked upon once.

The ultimate test, my mom loves this iron. I think my mom would marry this iron, and may possibly be working on legislation to make that legal. My mom’s attachment to an iron is normal, but I remain a little shocked that I am as attached to this particular device as I am. I feel like I should be shunning ironing, in favor of more 21st century pursuits. Yet there is something calming about a pile of perfectly ironed clothing, that I can’t escape.

At $169, it is not for the iron shy. But for cosplayers working with a variety of fabric, and a volume of fabric, for moms looking to make chores easier and less time consuming, for professionals looking to cut back on the carbon footprint of the laundromat, I think it’s a sound investment. 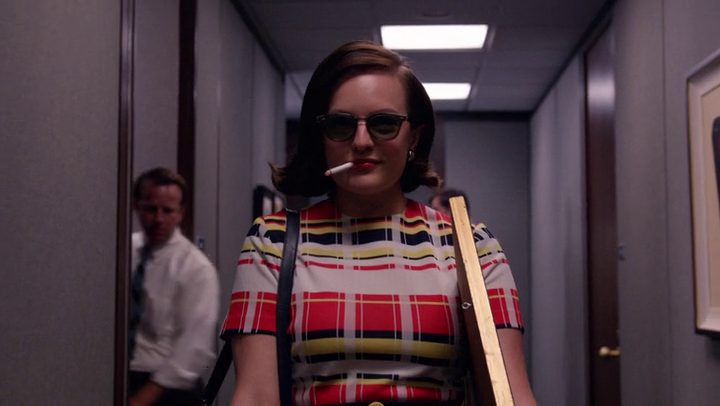 The Cliffs of Insanity: The A.I. That’s Better Than the Vision 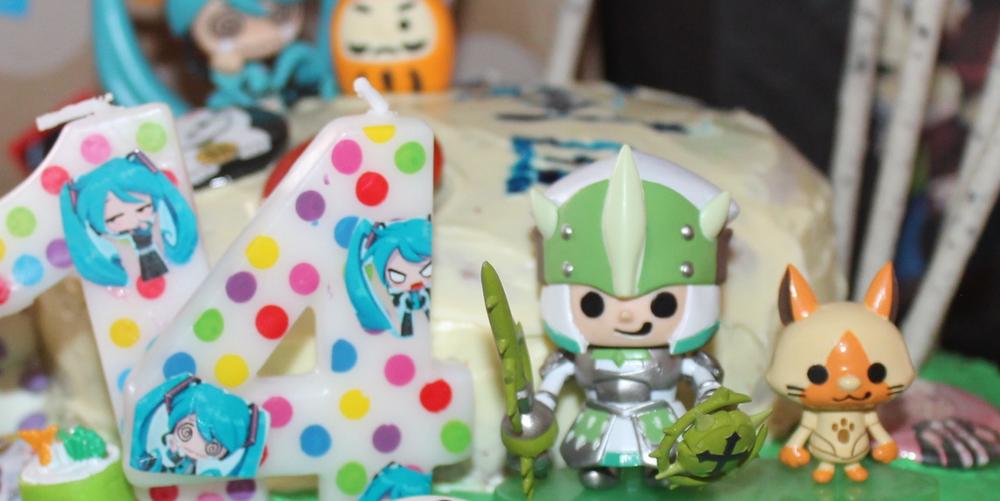 An Easy Manga-Style Cake for the Decorating Deficient 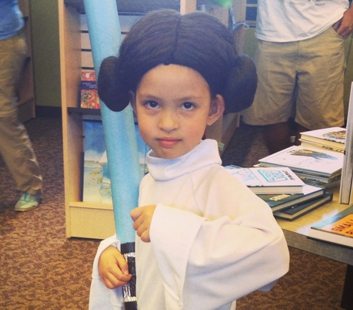