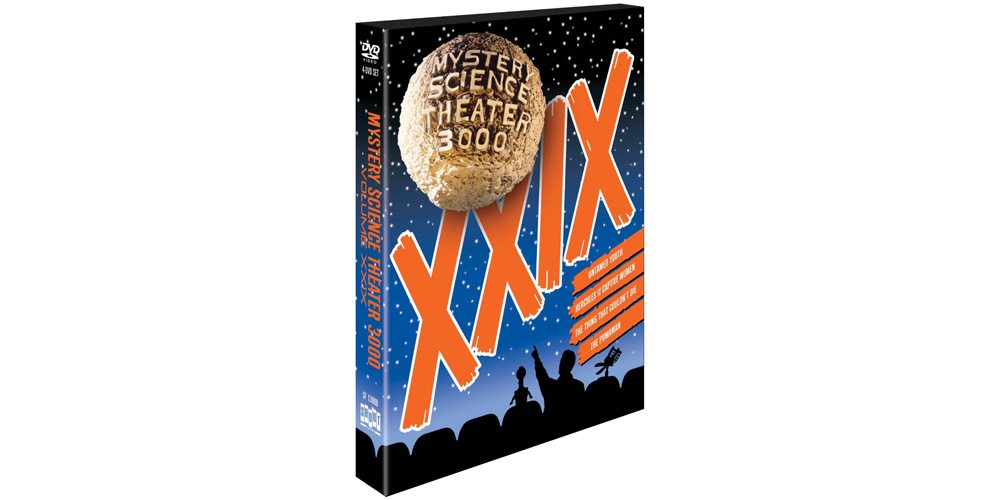 With last week’s big reveal that Mystery Science Theater 3000 will be returning to television screens today — National Geographic Channel will air three RiffTrax episodes with Kevin Murphy and Bill Corbett reprising the roles of Tom Servo and Crow this very evening — you’d be forgiven if you missed the other big MST3K news: the DVD release of Volume XXIX from Shout Factory.

What makes this collection a little different from those that came before is its content. The set includes four never-before-released episodes in all their cheesy glory. Shudder at the rock ‘n’ roll morality tale that is Untamed Youth, delight at sword-and-sandal stinker Hercules and the Captive Women with its non-stop Uranus riffs, chortle at the dated but still hilarious Strom Thurmond joke in The Thing That Couldn’t Die and, hell, even puzzle at the ridiculous logic of the alien civilization at the heart of fan-favorite The Pumaman.

Full to the brim with just the kind of geek-friendly humor you’d expect from Joel, Mike and the robots, Mystery Science Theater 3000: Volume XXIX is a solid enough 4-DVD collection on the merits of the films alone. Thankfully, supplementary bonus material further flesh out the offering. Boasting interviews with Untamed Youth‘s Mamie Van Doren and Walter G. Alton, Jr. (AKA: The Pumaman), a pair of bonus featurettes and new intros by Joel Hodgson, it’s another fine product from Shout Factory. Old diehards will surely want to pick it up to help fill out their collections, and I’d imagine a number of newbies will want to check it out after experiencing tonight’s hilarity! 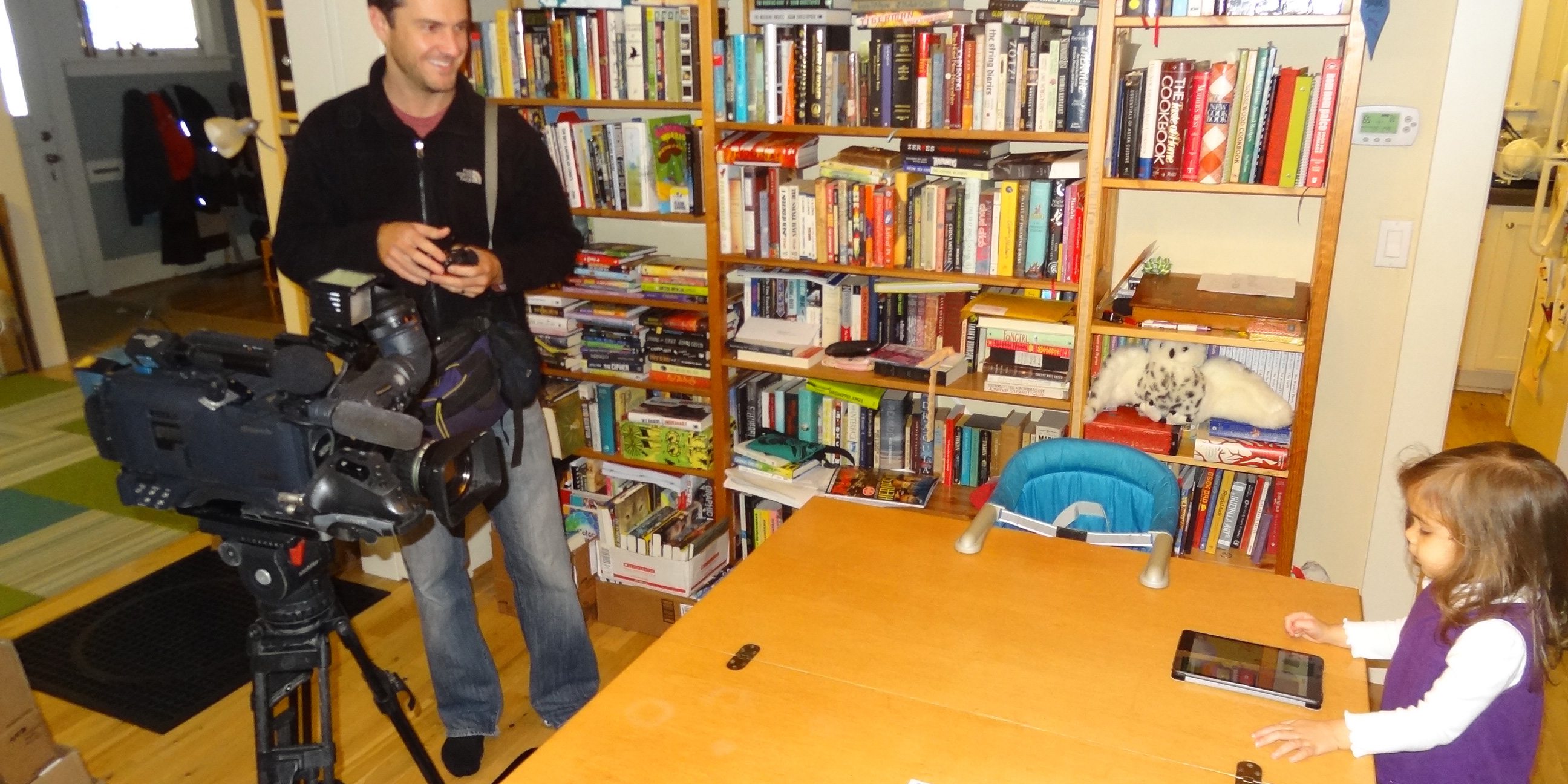 Things I Learned About Going Viral