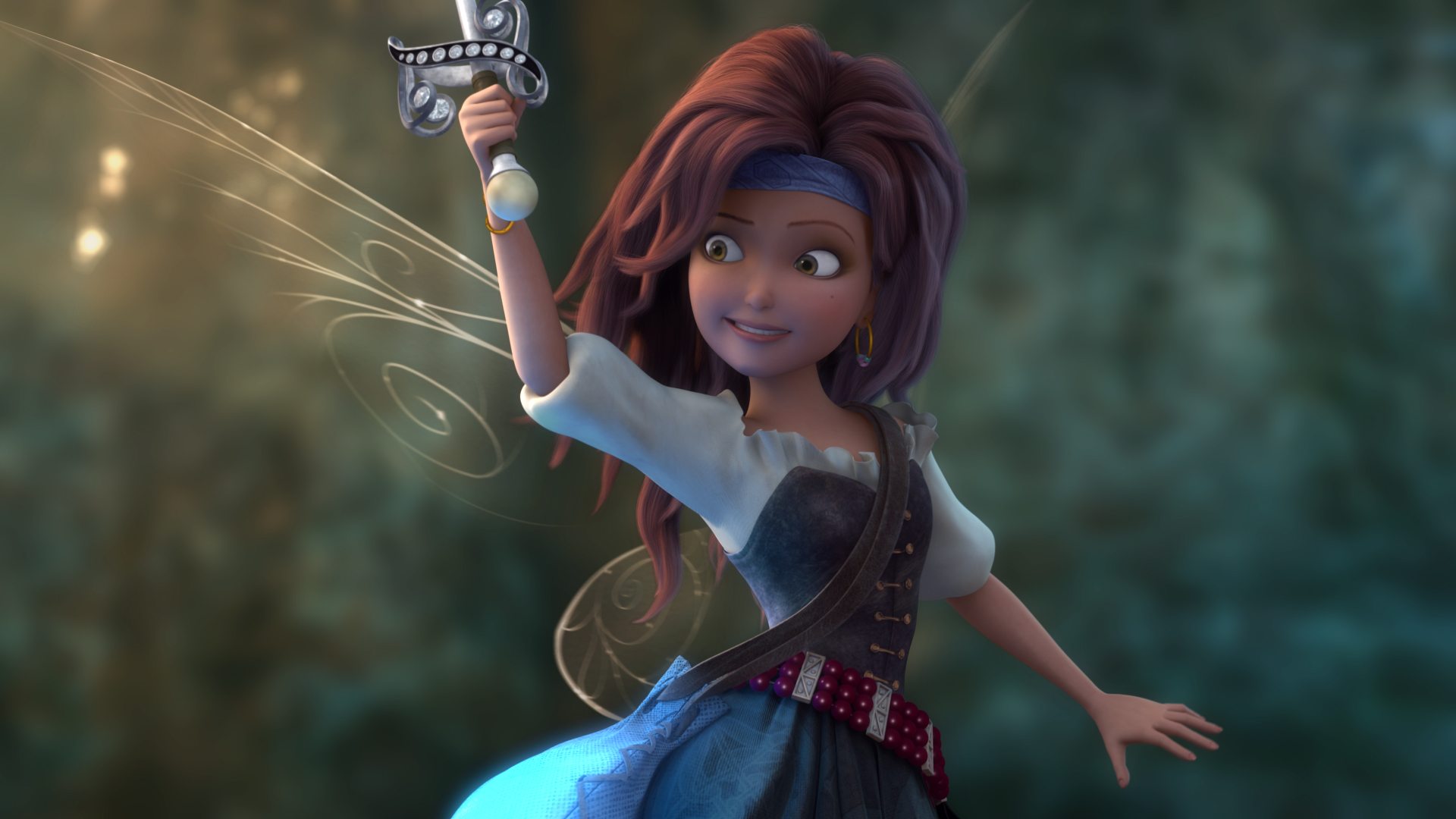 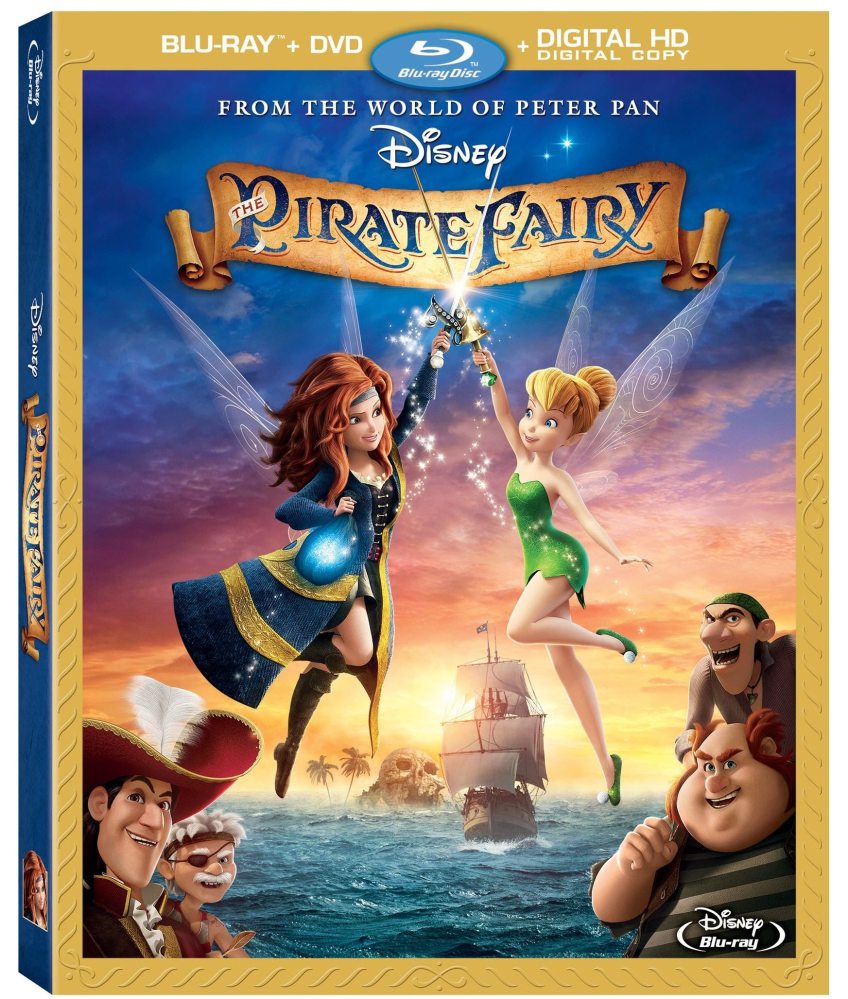 During my trip out to Disney Studios last month, I had the chance to chat with a number of people behind the latest film in the Fairies line: The Pirate Fairy. This film was produced by Disney Toon Studios, which is housed in another building and operates independently of Disney Animation Studios, which produces feature films like Frozen. While animated film legend John Lasseter oversees both studios (and Pixar, as well) they have their own production cycles and even develop their own workflows to get their films done.

Three of the animation team came out to meet us dressed in various levels of pirate gear. Ritsuki Notani was in charge of character design and took a strong hand in developing Zarina, the new fairy destined to become the title character in the film. Yuriko Senoo supervised all of the film’s animation, and Ray Shenusay served as the head of story for the film. Together, under the guidance of director Peggy Holmes and producer Jenni Magee-Cook, they led the team of animators who brought Zarina’s story to life.

Ray claimed that he was wearing last year’s Halloween costume, but none of the others were willing to confirm that he didn’t come into the office dressed this way more often. The passion they each brought for their work shined through, though, no matter how they were dressed. 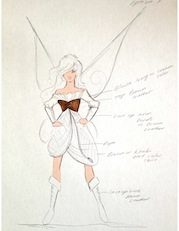 The designers had some high-powered help this time around. Christian Siriano of Project Runway fame pitched in on the designs for Zarina, who’s voiced by Mad Men star Christina Hendricks. Siriano’s created clothes for Hendricks in real life, so it seemed like a natural fit for him to try his hand at dressing her animated alter-ego as well. 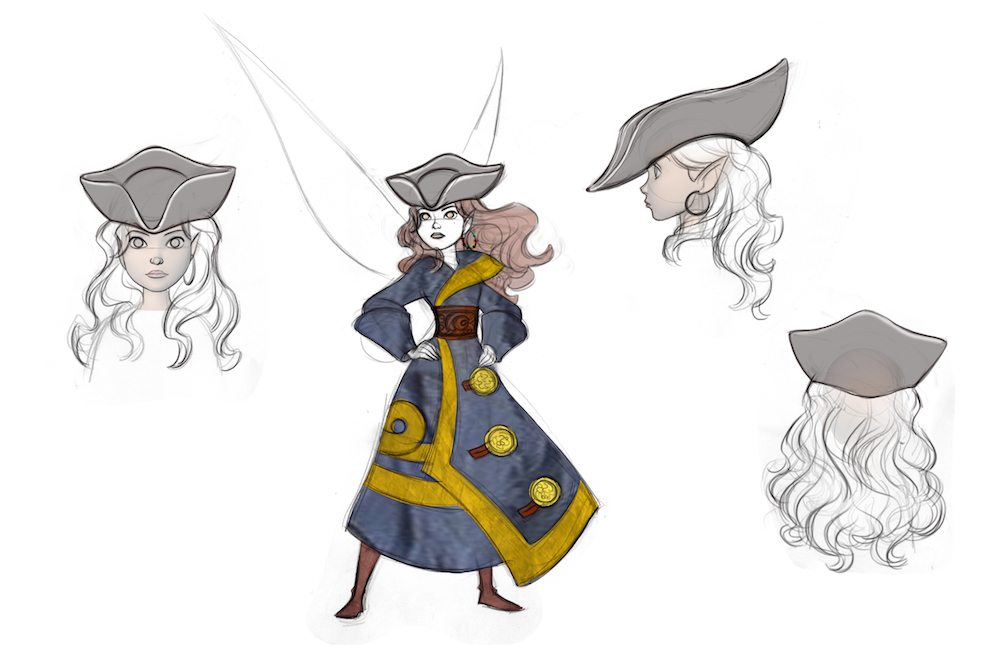 In her own designs, Notani took pains to link Zarina’s clothing to the kind of materials that she might have available to her. Sharp-eyed viewers might notice that Zarina’s pirate outfit (shown above) is actually constructed from the cuff of a captain’s jacket. 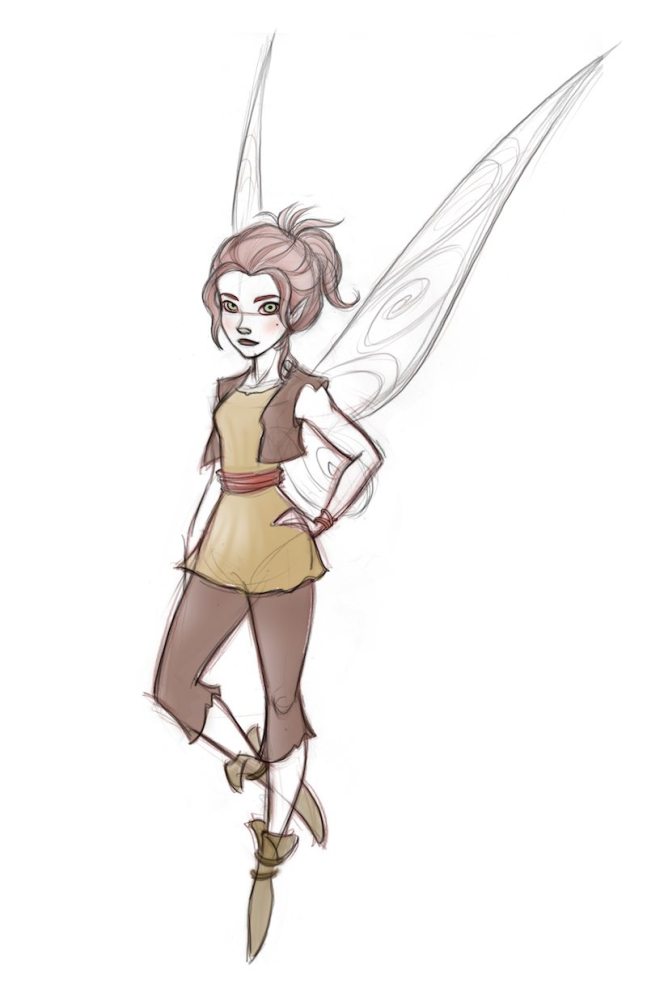 The team went to pains to make Zarina her own kind of fairy. She’s independent and athletic, and that shows both in her frame and in the way she holds herself. Hendricks brought that to life with her fierce voice acting too.

Later, we had the chance to chat with director Peggy Holmes and producer Jenni Magee-Cook, both before and after our preview screening of the film. Magee-Cook is a graduate of Marquette University, where my parents met, and is originally from Cedarburg, Wisconsin, so we immediately bonded over that.

Both women raved about all the talent they were able to bring to bear on the film, and on how much fun it was to bring the Fairy franchise a bit closer to the Peter Pan story that had inspired it all. They revealed how Lasseter had a direct impact on one of the characters introduced in the film: Crocky, the crocodile destined to grow up to pursue Captain Hook. 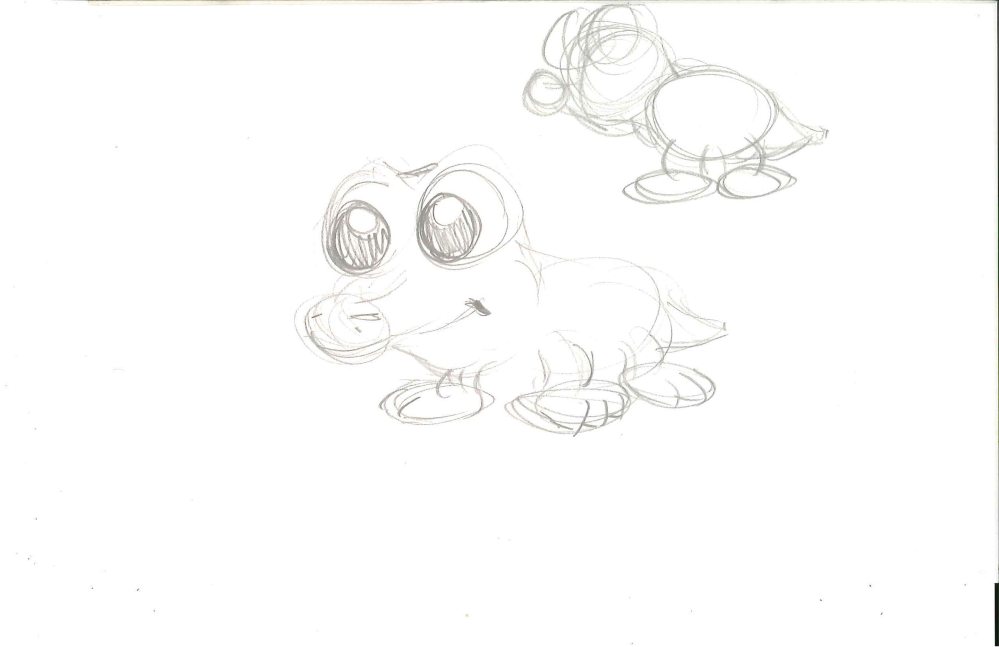 The original designs for Crocky looked a lot like an actual young crocodile. While they discussed this during a story meeting, though, Lasseter sketched out a superdeformed version of Crocky with massive, expressive eyes. Veteran animators Bruce Smith and Daniel Abraham took a crack at him next and came up with sharper versions that eventually became the Crocky we see in the film. 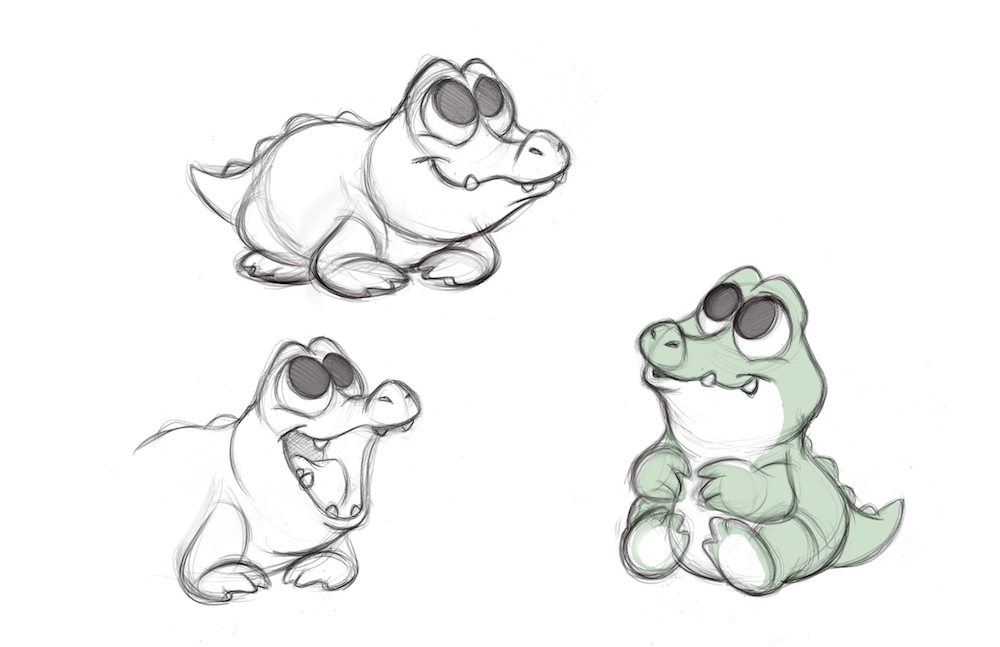 This highlighted the collaborative nature of the team’s work. Throughout the film’s development, they shot ideas and designs back and forth among each other, keeping the best bits each time. This ranged from Tom Hiddleston’s inspired voice acting for the young James Hook to Holmes—who has a background in dance and choreography too—recording video of herself acting out some of Zarina’s moves.

Check out the clip below for a sneak preview of Crocky’s introduction to the world. The Pirate Fairy was released yesterday, so you can grab it right away. No fooling. 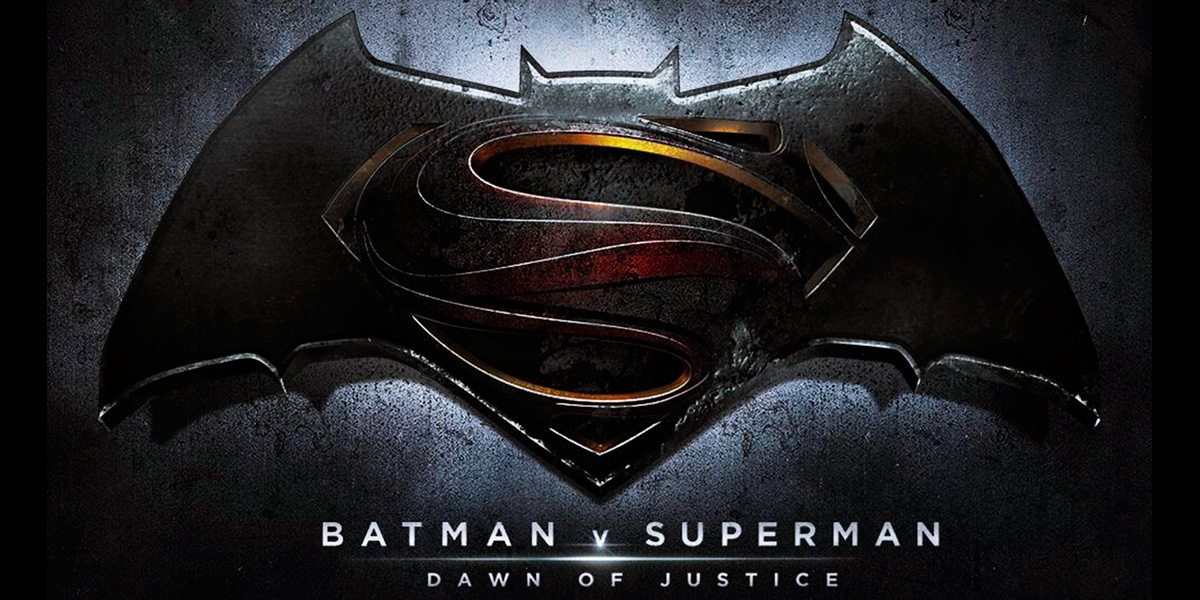 The US Armed Forces Sorted by Hogwarts Houses