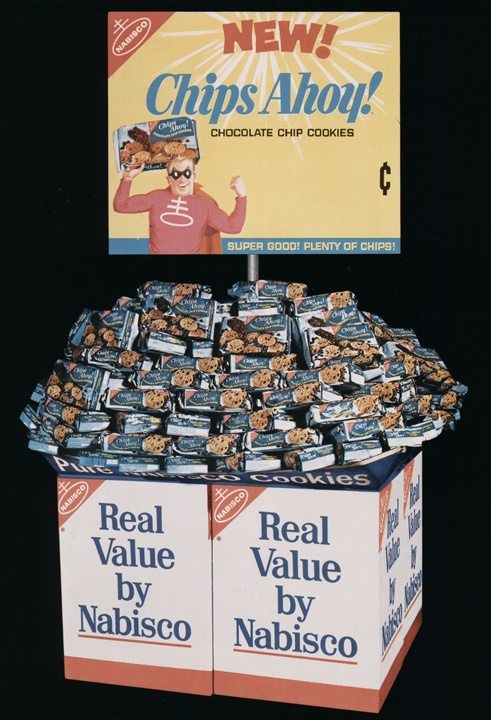 If you’ve been in the cookie aisle of the grocery store lately, you’ve noticed a lot more Chips Ahoy options than there used to be. It’s the 50th anniversary of my favorite (non-homemade) chocolate chip cookie, and for the occasion they’ve brought out four Ice Cream Creations flavors. They’ve also brought back Cookie Guy, the cookie-defending superhero you may remember from commercials back when you were the one begging your mom for that blue bag of crunchy goodness.

Tara Apisa, senior brand manager for Chips Ahoy (talk about delicious jobs!), said, “Cookie Guy has been part of the Chips Ahoy! brand on and off for a number of years. He first debuted in the 1960s as a live-action character, and was referred to as the Cookie Man. He first appeared as an animated character under the name of Cookie Guy in the early 2000s.” Poor Cookie Guy got the boot in 2010 when they switched back to a live-action campaign. But he got re-hired this year for the anniversary. “We thought it was the perfect time to re-introduce this fun character, bringing to life our brand spirit, nudging the conventions of chocolate chip cookies, one chip at a time.”

If you’re watching TV—well, through TV, as opposed to the cord-cutting Internet ways—you may have already seen his new spots. Here’s how he got there, proving you can eat all the cookies and still rock a unitard….for a few decades until you actually turn into a cookie. (Apparently your mother was right. You are what you eat.)

Because of this 1993 commercial, I still associate the song “Sing, Sing, Sing” with cookies: 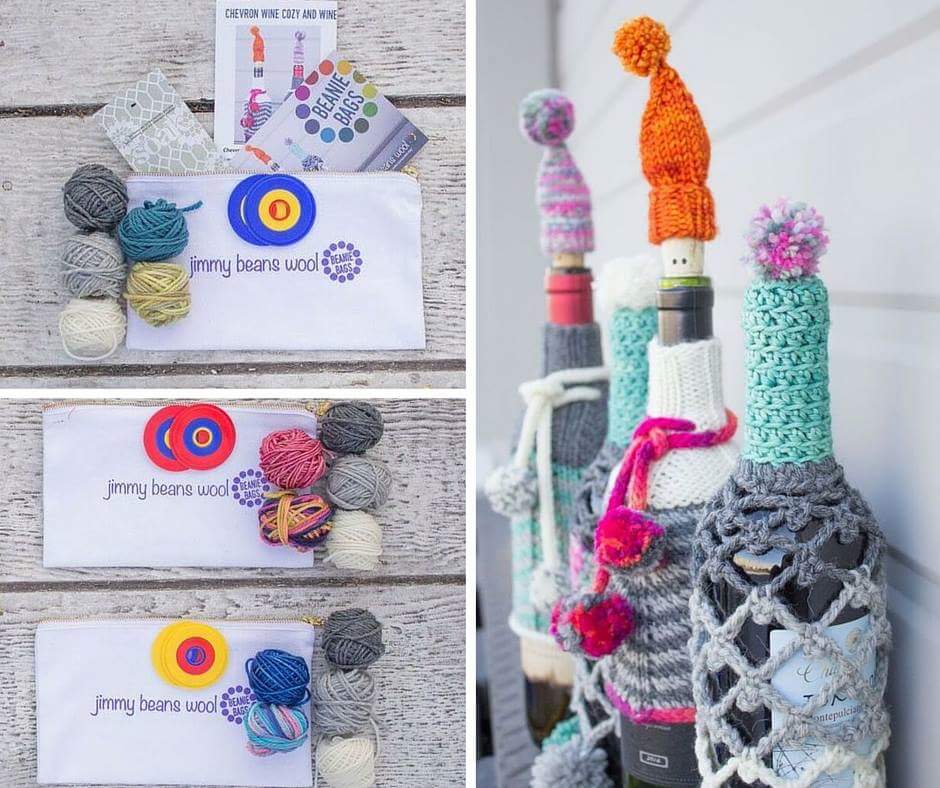 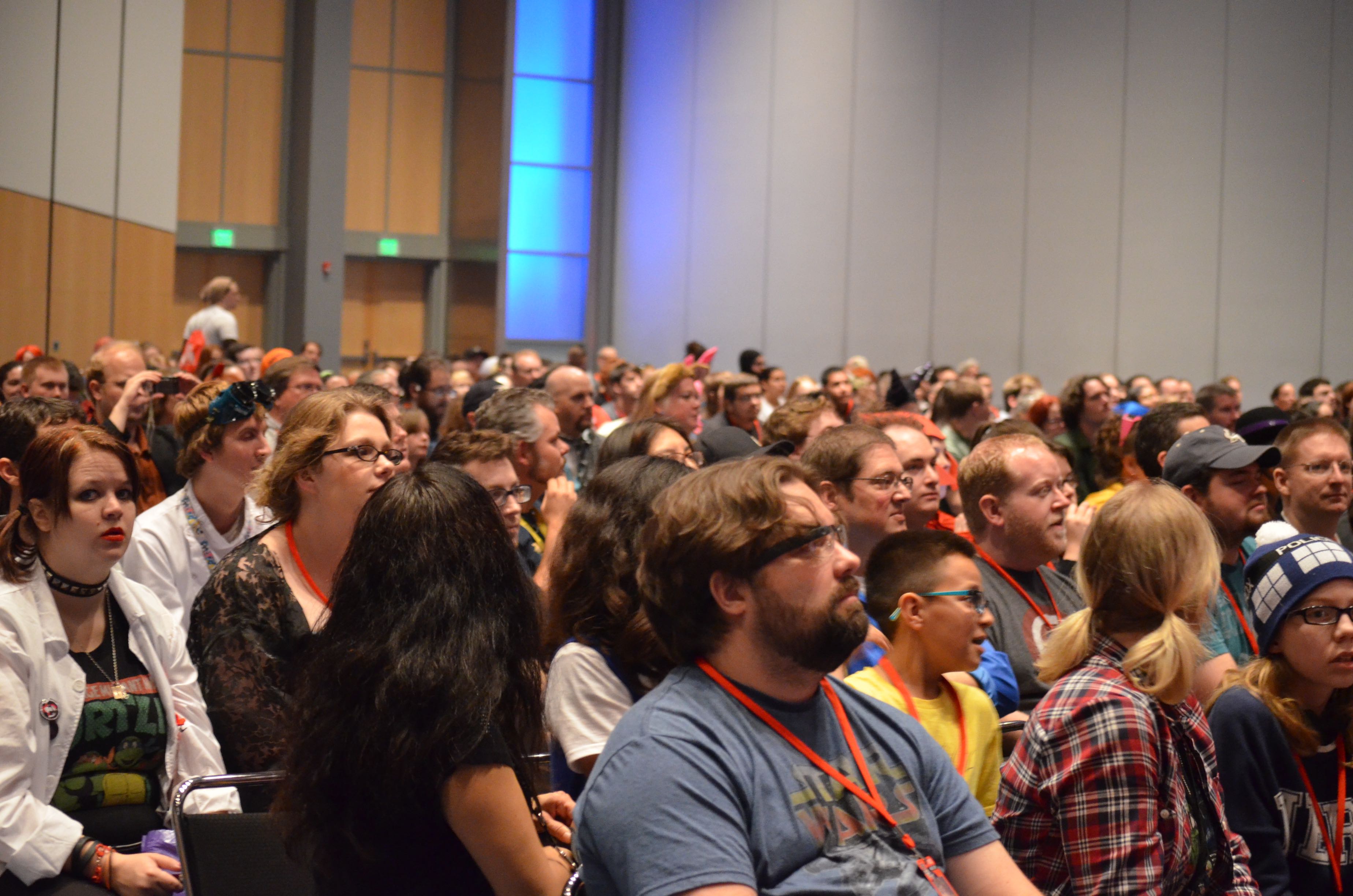 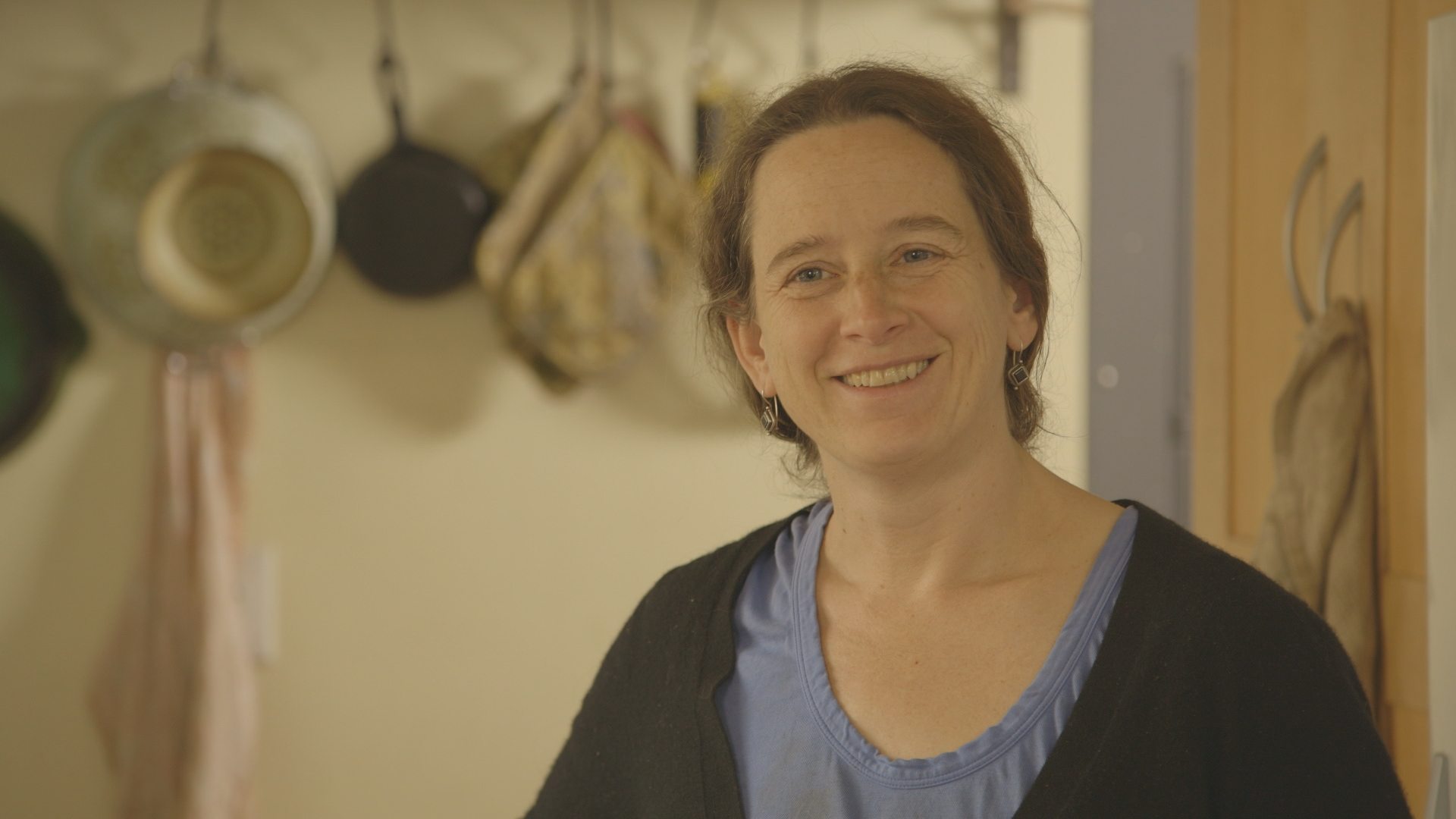