Ah, Instagram, a social network for those of us who just don’t get enough photos of meals or our friends’ kids on Facebook. But did you know you can use the app for images that go beyond the embarrassing Throwback Thursday photos your cousin keeps posting?

Turn Instagram into an amazing art gallery by following these 11 masters of comic book art. Not only are the incredibly talented artists generous enough to share their work with the world for free, you can also get glimpses into the drawing process as several of them even provide videos of penciling or inking.

Jim Lee (jimleeart) – Jim Lee needs almost no introduction, but I’ll give you one anyway. One of the founders of Image Comics and current Co-Publisher at DC Comics, his artwork on titles Batman: Hush, X-Men, and Superman: For Tomorrow are among his most well-known. He currently does pencils for Superman Unchained, and often posts his sketches on Instagram.

Becky Cloonan (beckycloonan) – Practically a legend of the comic book industry, Becky Cloonan is not only an artist on mainstream titles like Batman and Conan the Barbarian, she also draws creator-owned and small publisher titles. Instagram barely does justice to the beauty and detail of her work.

Joe Quinones (kwinones) – His artwork has graced the covers of Captain Marvel, Young Avengers, Dark Avengers, and more, and his much-anticipated Black Canary and Zatanna: Bloodspell original graphic novel is out in May 2014.

Todd Nauck (toddnauck) – The artist for the new Nightcrawler series, Todd Nauck is a prolific poster on Instagram, sharing illustrations of a wide range of characters from DC, Marvel, and Image.

Annie Wu (anniewuart) – The artist who designed the future of Batgirl in Batman Beyond and the current interior artist on the Kate Bishop stories in Hawkeye, Annie Wu‘s Instagram feed is as fascinating and compelling as her work.

Marcio Takara (marciotakara) – An artist who has worked for Boom!, Image, Marvel, and DC Comics, Marcio Takara is the penciller and inker for the current “Lantern” arc of Smallville: Season 11. He frequently posts videos of pencilling and inking that show off his detailed work.

Will Sliney (wsliney) – Devoted fans of Marvel’s defunct Fearless Defenders are very familiar with Will Sliney’s work. His images on Instagram include some of his work on Spider-Man, Avengers, and a phenomenal series of images showcasing a Darth Vader piece from pencils to color.

Stanley Lau (artgerm) – Stanley Lau’s gorgeous covers have graced the pages of Birds of Prey and Batgirl. While the subjects of some of his work are voluptuous (which may or may not be your cup of tea), the digital artist’s pieces on Instagram are always breathtaking. 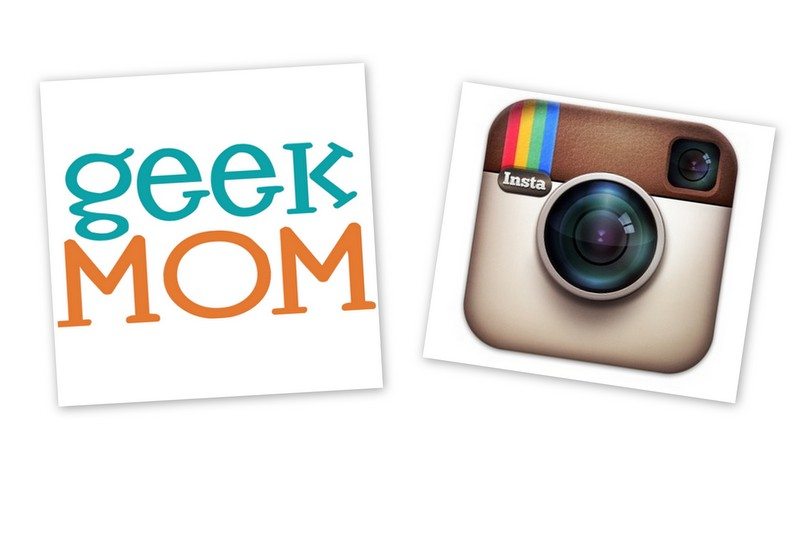 Try Trick or Treating at a Nursing Home–It's a Win-Win!

Circus Is Coming to Town