Despite it’s undeniable popularity, it seems even today, science fiction gets the proverbial literary wedgie from some “real literature” bullies.

I’ve even had polite-but-pointed brush-offs from fellow moms in a book club, who, upon finding out the last book I read was a science fiction, said in slightly piteous tones: “You might not enjoy what we read. It’s more ‘real world’ stories.”

Of course, I regard the science-fiction genre to be every bit as “real” as any other form of fiction, many of which I enjoy just as much. However, I’m sure I’m not the only sci-fi lover who feels they have to defend their reading choices, just because it may involve robots, outer space dog fights, evil computer overlords, or clones.

As it turns out, plenty of “real” authors have taken a break from their most notable styles of classic literature, adventure, thrillers, or even science fiction’s closest literary neighbor, fantasy, to dabble in straight-forward science fiction. Here are a few lesser-known science-fiction writers you may not know about:

Jack London: There may be no other author so readily associated with man-against-the-elements or wild adventure stories where characters take a backseat to the wild Alaskan wilderness, but London wrote several key works of Radium-Age science fiction including the post-apocalyptic The Scarlet Plague in 1912, set his hometown of San Francisco. Although not as well-known as his adventure stories, his science fiction has been noted as having an influence on writers such as H.G. Wells and Aldous Huxley. These stories aren’t light reading, and do demand some attention from the reader. One that I personally remember the most is “The Shadow and the Flash,” the story of a pair of rival geniuses each trying to achieve invisibility. Their methods of doing this were innovative, unexpected, and surprisingly hypothetically doable.

C.S. Lewis: A far reach from the fanciful fantasy world of Narnia, Lewis released his “space trilogy” from 1938 to 1945, following the voyages of Dr. Elwin Ransom on Mars, Venus, and Earth. Out of the Silent Planet, Perelandra (aka Voyage of Venus), and That Hideous Strength (also published in an abridged version as The Tortured Planet) are a series, which follows Earth’s battle of dark forces bent laying waste to the planet. Those familiar with Lewis’ style will recognize many of the common elements celebrated by his fans and discounted by his critics, from a variety of otherworldly creatures to underlying spiritual themes, but the futuristic space setting certainly shows a different side to his work.

Mark Twain: Twain’s science fiction is an extension of his own adventure-driven life and writing. In addition to his most famous in this area, the time-traveler’s tale A Connecticut Yankee in King Arthur’s Court, his sci-fi works run the gamut of futuristic inventions, space travels, time travel, alien visitors, and dystopian futures. The one story that has gotten the most attention in science-fiction circles is From The ‘London Times’ of 1904. Written in 1898, Twain is often cited as having predicted the internet and social media in this story by describing “the daily doings of the globe made visible to everybody, and audibly discussable too, by witnesses separated by any number of leagues.” Wow.

Rudyard Kipling: This turn-of-the century Nobel Prize-winning author may have taken most readers into the jungle and exotic lands on Earth, but he also wrote a handful of science-fiction stories. Like Twain, Kipling’s “future” contains many details and devises, which pretty much predicted several of today’s modern realities. This includes artificial intelligence, especially in regards to transportation as in the stories .007 and The Ship That Found Herself, wireless communication in Wireless, and mechanical advancements as in As Easy as A.B.C. Much of his science fiction can be found in collected volumes.

Edgar Allan Poe: Poe’s work wasn’t all angst-ridden horror and macabre. He also enjoyed writing mystery, essays, and adventure. Some of his science fiction was fun, clever, and, in some cases, humorous; not the type of works readers think of when they hear the name Edgar Allan Poe. The Unparalleled Adventure of One Hans Pfaall, for example, is the voyage of one man’s travels to the moon that could almost be a steampunk classic in the company of Jules Verne. Most of these tales, however, do merge the horror/science-fiction genre, such as The Facts in the Case of M. Valdemar and Mesmerism, so fans of Poe’s gothic darkness can have the best of both worlds.

Sir Arthur Conan-Doyle: Sherlock Holmes wasn’t the only eccentric lead character to emerge from the mind of Conan-Doyle, he also created the Professor Challenger series, featuring an adventurer he called the “caveman in a leisure suit.” Unlike the Holmes stories, where it was vital to both Holmes’ stories and persona to remain rooted in only what is possible (despite how improbable) in the real world, Professor Challenger gave Conan-Doyle an outlet to go crazy with time travel, space travel, monsters, aliens, and even fantastic inventions. His most famous, The Lost World, puts Challenger up against some foes from a prehistoric world; hardly the type of adventure suitable for Sherlock Holmes. This character did have his own fan base at the time, too. However, he wouldn’t exactly be the focus of today’s “Sherlocked” fangirl mania, being less Benedict Cumberbatch and Jonny Lee Miller and more Zach Galifianakis. 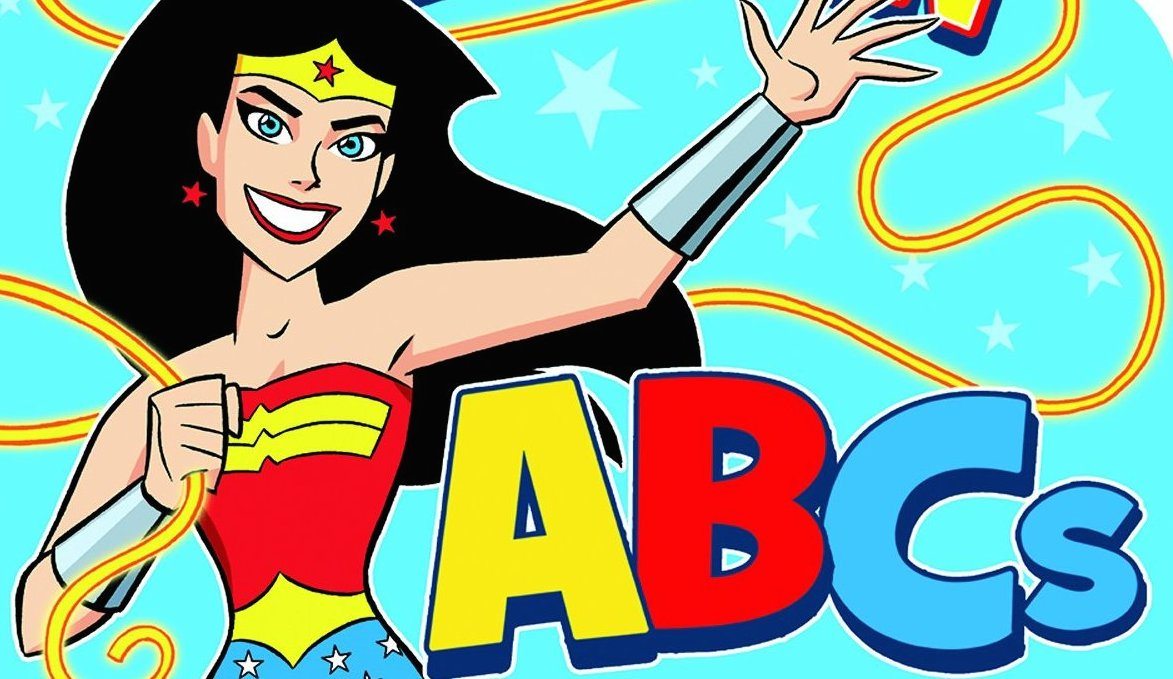 9 thoughts on “They Wrote Science Fiction?”