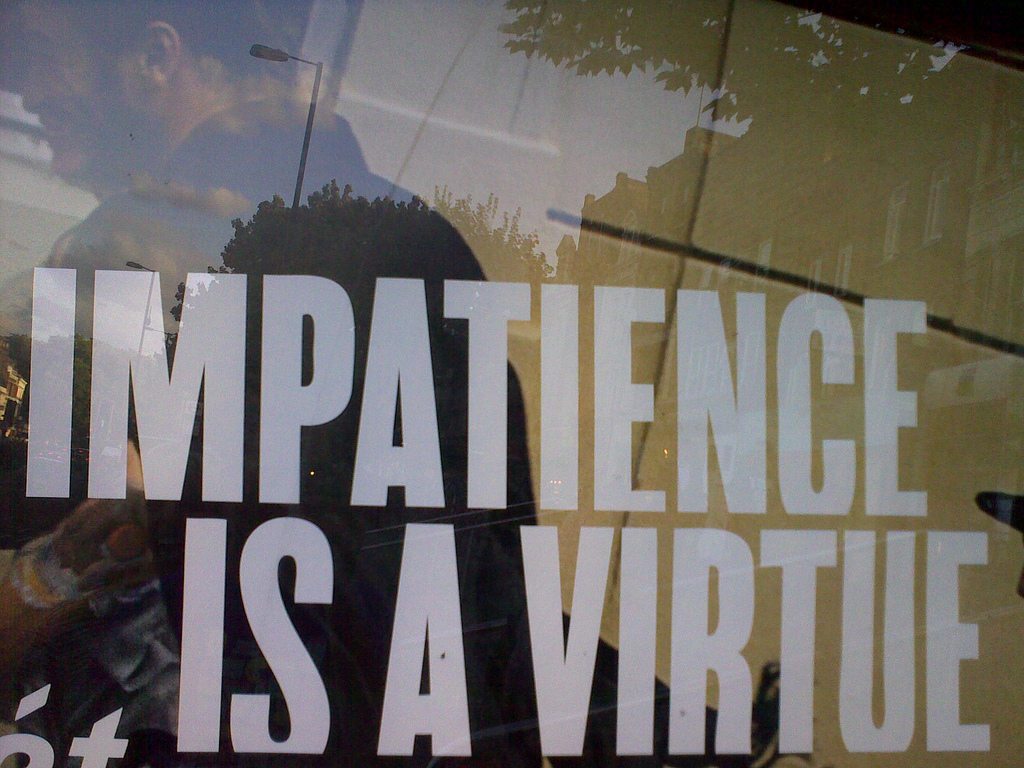 My 3-year-old daughter was playing with a toy. It was slightly broken, in that it was still functional but the pieces didn’t fit together as easily as they used to. She attempted to connect two pieces which retaliated with stubborn resistance against the one thing they were designed to do: fit together. As quickly as you can say “dagnabbit,” my daughter lost her patience and threw the pieces on the floor in frustration.

As my husband and I watched the scene unfold, my first reaction was one of admonishment. I could feel the parental reprimand forming in my mouth. I wanted to tell her: Don’t lose your temper. When something doesn’t work, calm down and try again. Control your emotions, don’t let your emotions control you.

But instead, I remained quiet. I remained quiet because what I was feeling, even more so than disapproval of her reaction, was guilt. She inherited her impatience from me. If anything, I had only served to cement that characteristic more strongly through my own actions.

Feeling rather dejected with myself, I joked self-deprecatingly to my husband about the apple not falling far from the tree. I told him how bad I felt when I saw something in her that I wasn’t especially proud of in myself.

Shockingly, he replied that he always viewed it as a good thing. I believe my response was the ever-so-eloquent, “Are you freaking kidding me?!” I knew in my heart of hearts that this behavior could not be good in any sense of the word.

I knew I had, on multiple occasions, gotten so angry at a piece of software with a terrible user interface that I had to hand the laptop to my husband, nearly yelling, “You handle this before I throw this thing out the window!”

That could not be good.

I knew the feeling of being so frustrated when things don’t work the way they should, the feeling that your atoms shake a little harder against each other, all wanting to shout, “Hulk, smash!”

That could not be good.

My husband laughed. He reiterated that it was good. The world isn’t improved by those who calmly put up with things that don’t work well, he said. Seeing a problem and having this uncontrollable surge of emotion against it? That’s the source of innovation.

When you meet a man who thinks you have enough spitfire to change the world, that’s how you know you’ve found The One. 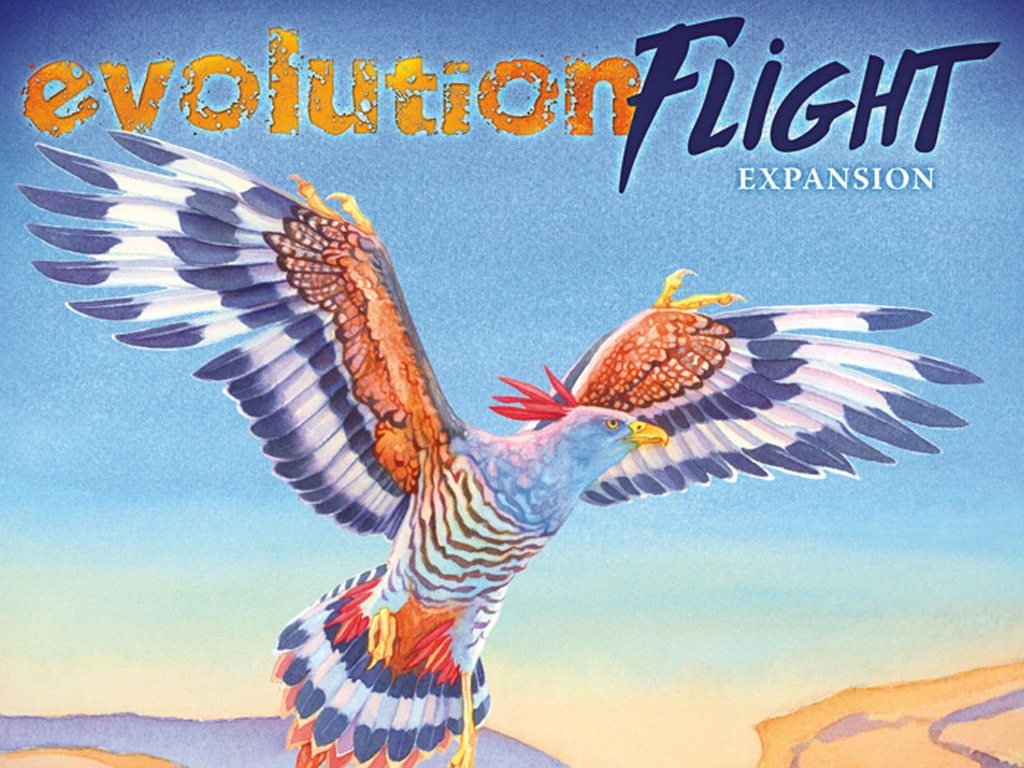 Throw Your Money at the Fresh Beat Band Concert – But Don’t Throw Your Kids, Please