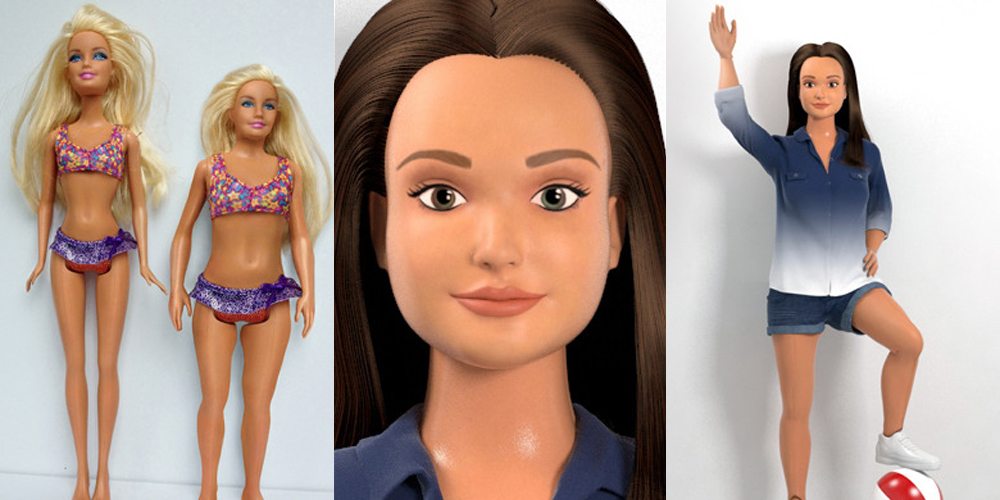 My daughters have never really played with dolls much. Baby dolls with diapers, Barbies, dolls in dollhouses with tiny furniture—they have several of these things but always seem to lose interest after the initial novelty wears off. (That doesn’t bother me too much, though my wife does sometimes wish that she could share her own love of dolls with her kids.)

I admit that I’ve never really worried a whole lot about my own body image. I was lucky enough to have good genes and have been slim (or a bit underweight, actually) for most of my life. As a guy, the toys I played with, stories I read, and movies I watched tended to teach me that, well, you can pretty much look like anything and still come out a hero. In fact, often it was even better to be the nerdy underdog—hey, that works out well for me.

But within the past couple of years, I started to realize that my daughters do think about body image a lot. In particular, my oldest daughter is getting close to middle school age. Her peers are approaching adolescence, and there’s a wide range of body shapes and sizes. She’s small—short and skinny—and there are kids in her class who are nearly as tall as I am. We’ve noticed her making comments about how she doesn’t want to be fat, though at this point she’s in more danger of being underweight.

A couple years ago, she did get interested in Monster High and now has a couple of those—they’re proportioned even more ridiculously than Barbie, have exaggerated features close to those of Bratz dolls, and are fashioned after famous movie monsters. Although she still doesn’t play with them that often, whenever she did comment on them I could tell she thought they were pretty.

Earlier this week my wife sent me a link to this article: A Very Different Type of Barbie Hits Shelves to Revolutionize How Girls Think About Their Bodies. Artist Nickolay Lamm had created some “Average Barbie” images showing what Barbie would really look like if her proportions were that of an average woman. They went viral, and Lamm was inspired to set about making an actual doll, using the proportions of the average 19-year-old American girl. He has launched a crowdfunding campaign to manufacture his “Lammily” doll.

Lammily is designed to be pretty, yes, but without excessive makeup or a permanent high-heeled stance. She also has more articulated joints, allowing her to be more active than Barbie. That seems worth mentioning, because most of my “action figures” I remember as a kid had articulated joints, wrists, and so on—while my sister’s Barbies could only bend at the waist and shoulders. There’s only so much you can do while standing on tiptoes with your hands flared out at your hips.

Will a doll solve girls’ body image problems? I don’t know. Probably not on its own. Our standards of beauty are based on a million different things that we’re exposed to every day: toys, magazines, TV shows, billboards, and so on. But you have to start somewhere, and for kids who are playing with dolls, Lammily might have a small effect that could ripple outward.

I showed my daughter the images of the average Barbie and the Lammily doll, and she immediately asked if she could get one. When I pointed out that she didn’t play with dolls anyway, she was excited about the fact that Lammily actually seemed like a doll she could do different things with. I could tell, though, that she was as excited about the idea of Lammily as she was about the toy itself. Like my wife and me, she wanted to support the project for what it says, not just for what it produces.

I should note that my daughter’s own thoughts about body image have shifted somewhat in the past year since she started junior roller derby. She’s now seen many girls of all shapes and sizes competing and just generally being awesome. She appreciates being strong, not just small and skinny. A more active doll like Lammily might plant the seeds of change, but perhaps the best effect would be to get girls of all sizes to be more active themselves, and to find their strengths regardless of what they look like. Sure, average is beautiful, but also: beauty isn’t everything.

(Now, none of this gets to the other issue, about how to overcome gender inequalities in the workplace regardless of how confident or educated women are… but that’s a whole ‘nother can of worms, and we’ll be working on something about that soon.) 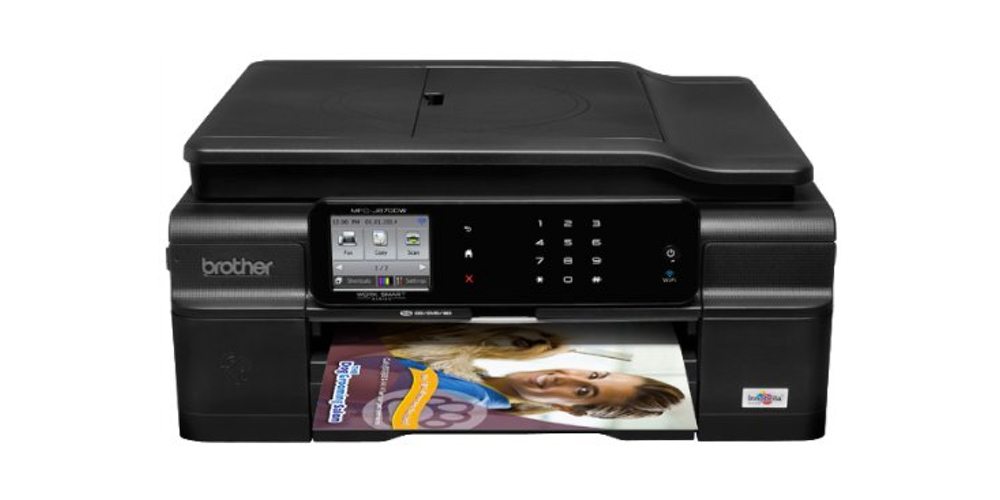 6 thoughts on “The Lammily Doll: Average Is Beautiful”