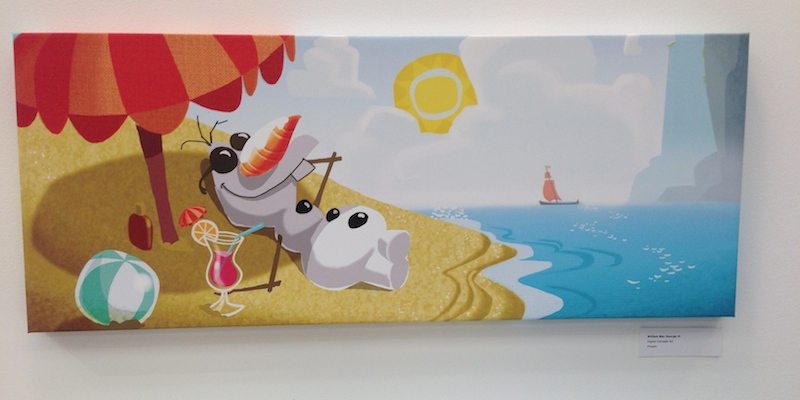 This is the second in my ongoing series of posts about my behind-the-scenes visit to Disney Studios last month to learn about their latest hits (Frozen and Saving Mr. Banks) and an upcoming video too (Pirate Fairy). Last time, I talked about interviewing the directors and producer of Frozen. This time, I’m going to cover my experience with the rigging technology the artists used on Frozen.

The computer-generated imagery (CGI) that’s come to dominate animation—and, really, special effects in any film—over the past couple decades requires massive teams of people to pull off. As with any large enterprise, the team has to break the gigantic project up into more manageable pieces. When it comes to the characters in a computer-animated film like Frozen, one team builds the 3D models for each one of them. Another team creates their skins, transforming them from a wireframe outline into something that looks like a full-color doll.

It’s up to the rigging team, then, to bring those dolls to life. They take the skinned models and place them in their scenes and, working like master puppeteers, make them move, dance, and even sing.

Unlike with some other films or many computer games, Disney doesn’t use motion-capture (mocap) to bring their models to life. Instead, they animate each frame of a character’s movement by hand, then put them all in order to make them move. The riggers all have a dual-monitor system with a custom software tool designed for Disney Animation Studios. (Disney Toon Studios uses their own methods instead.)

They start out by animating the character itself and then let software take care of the character’s hair and clothing—at least for a first pass. They often find that these loose items don’t move in exactly the way the artists want them to, so they then tweak those bits by hand too. We saw a video of Anna (from Frozen) walking through the town square, and she moved so much her long skirt whipped up into her face. The team corrected that to make it flow in exactly the right way, making sure it enhanced her movements rather than distracting from them.

The interface features an phenomenal number of handles through which you can manipulate a character. To activate one, you just click on it with your mouse, or you can shift-click to grab a group of them at once. As you can see, the face has the greatest number of handles, allowing you to create a wide variety of expressions for the character and tweak jt until you get it looking just the way you want it.

Being a snowman, Olaf is a fairly simple character to work with, so our rigging team guides—Frank Hanner, Greg Smith, and Keith Wilson—set us up to play with him. It didn’t take long for us to figure out how to get him to smile and even to make it look like he was walking. 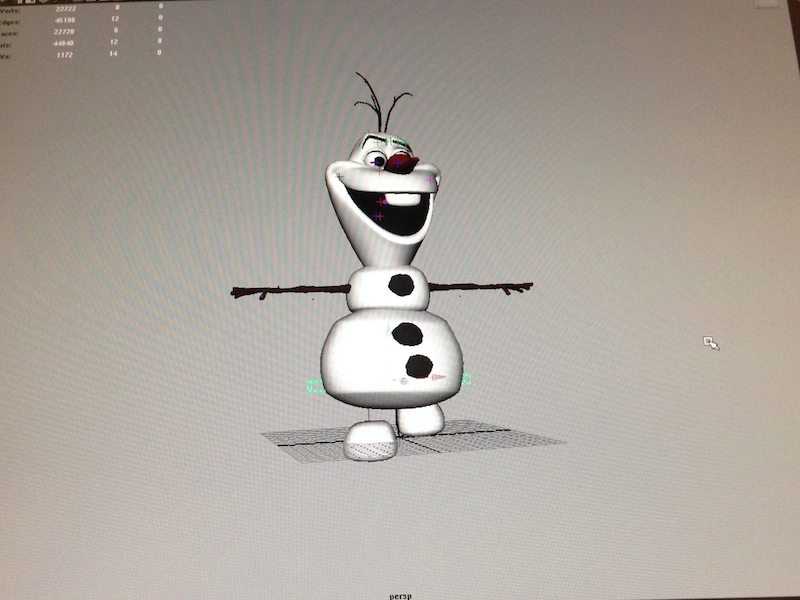 It’s amazing how much more lifelike Olaf became with just a little bit of work. Making him come alive on a screen frame-by-frame would be a staggering amount of work, of course, but I was able to get him started on that path in about five minutes.

When you watch a film like Frozen, though, you realize the artistry that goes into each and every one of the characters on the screen, from the stars like Olaf all the way down to the rock troll kids racing around in the background. It’s even more complex with characters like Elsa and Anna, who wear intricate dresses, which the art team designs and models for the computer from scratch.

I had a fantastic time playing around with the tools, though, and it’s going to make me appreciate the film even more once I get to see it again. Frozen is due out on Blu-Ray and DVD on March 18, so I’ll have my chance soon.

Special thanks to Disney for many of the photographs, and to Tori Michel at TheTVMom.com for recording the interview and sharing it with the rest of the bloggers on the trip. 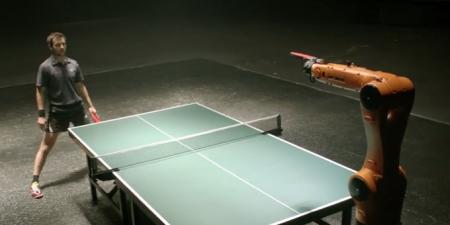 Man vs. Machine: Ping Pong Champ Wins One for Humanity 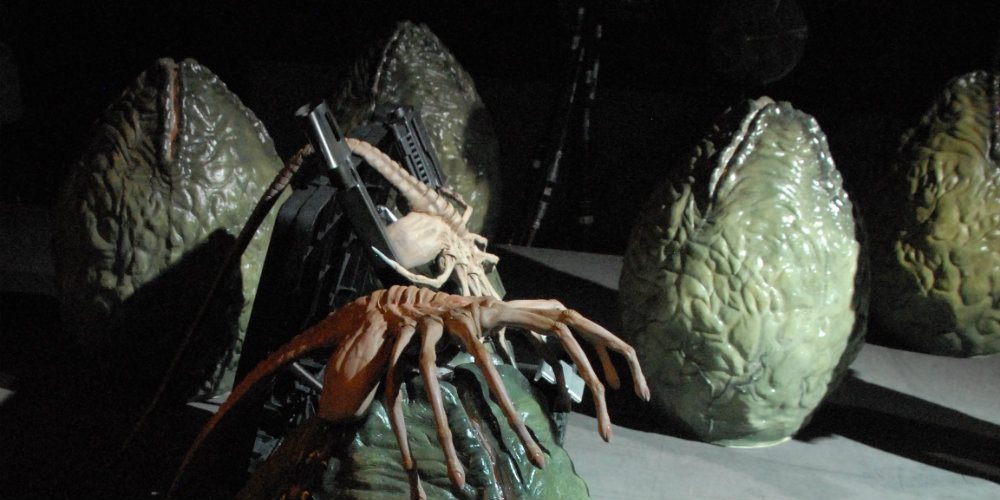