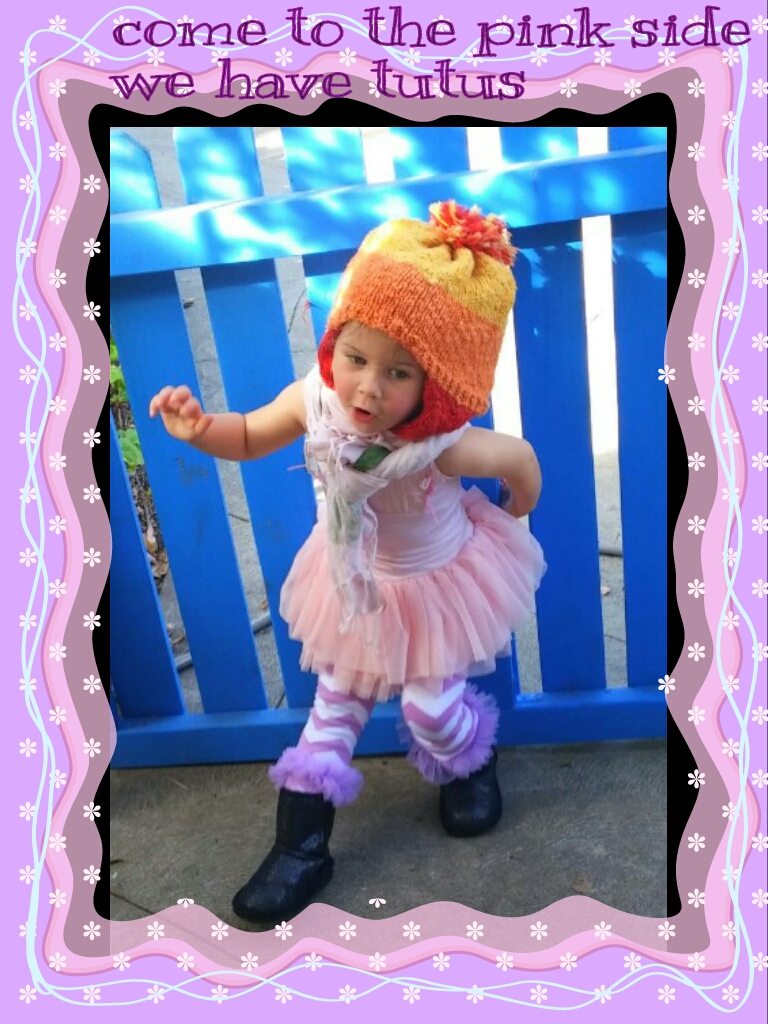 This is Ella Rose; she is three. Her favorite day of the week is Tuesday, which is ballet class day. She loves pink and she loves tutus.

Ella was born into a very geek-centric family, so her girly-girl behavior came as a bit of a surprise to her father and me. “Pink” was never a big-bad four-letter word in our home, but we also knew how influenced she would be by the popularity of Disney Princesses among her schoolmates. We wanted to give her options, so we practiced a huge amount of “geek balance” right from the start.

She learned her alphabet from the Star Wars ABC book. Her first eight-inch dolls were Anakin Skywalker and Qui-Gon Jinn, not Barbies. I shopped in the boys’ section of Target for all of her shirts, which had superheroes on them, not Mini Mouse. We bought her Doctor Who hair clips and a teddy bear companion at local craft fairs. My husband even joined in and donated to the Goldieblox Kickstarter campaign, which created toys to get girls interested in engineering.We were content with the Jedi training of our little geekling. Maybe, though, we were smug. We might even have been presumptuous.

As Ella grew, she began to exert her own personality, she chose what she wanted to wear and play with. That’s when the tide of pink and tutus began to rise. Questions regarding negative gender influence and threats to her developing mighty girl power began to plague me. Would my GeekMom card get revoked if it were revealed that Snow White was her favorite princess and not Leia?

Yoda was always perched on Ella’s pink princess potty as she trained in the bathroom. But looking him in the eye became uncomfortable.  I felt a great disturbance in our family force.

I felt a strange sense of guilt about all of this. Were we not, after all, huge advocates for choice? It seemed to me that we were restricting her play and imagination to things that fit our ideology. Even stranger was that her male playmates were getting praised for putting on a crown and fairy wings. Why was it so wrong for Ella? I realize the important groundwork that has been laid and the awareness that is growing when it comes to young girls, role models, career and life choices. Frozen and the wonderful message it provides was one of her first movie theater experiences. It is truly exciting to think of Ella’s nearly unlimited future as a woman. We could be looking at a future engineer, a future NASA pilot, or world leader. What if her future includes studying ballet at Juilliard and wearing tutus for a living? Would limiting those first experimental choices because they are viewed as damaging be playing god with her future? As parents—even geekling-parents—we need to guide, educate, and support her in whatever path she chooses. Yes, we must accept and brace ourselves that she may even find A New Hope, Dungeons and Dragons, and comic books terribly boring and lame.

Time moves so quickly. Why not let her dance in whatever color makes her happy now? There are very serious challenges just around her future’s corner. Flights of fancy, glitter, and princess dresses will give way to other stages. Letting go, we are trusting that we will all find balance in this exploration.  Leaving today for her ballet class, I smiled at her and surrendered to the Pink Side. After all, they do have seriously cute tutus.

GeekMom: Around the World in Seven Scarves 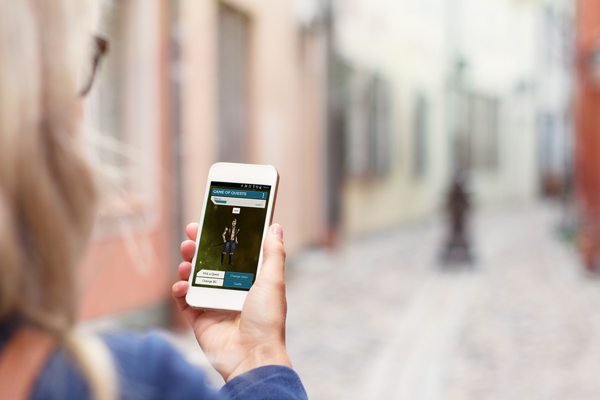 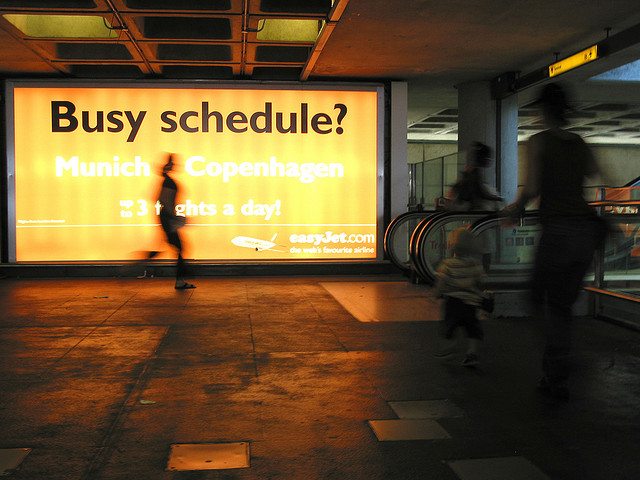 The Swear Word You Say

17 thoughts on “Come to the Pink Side, We Have Tutus”