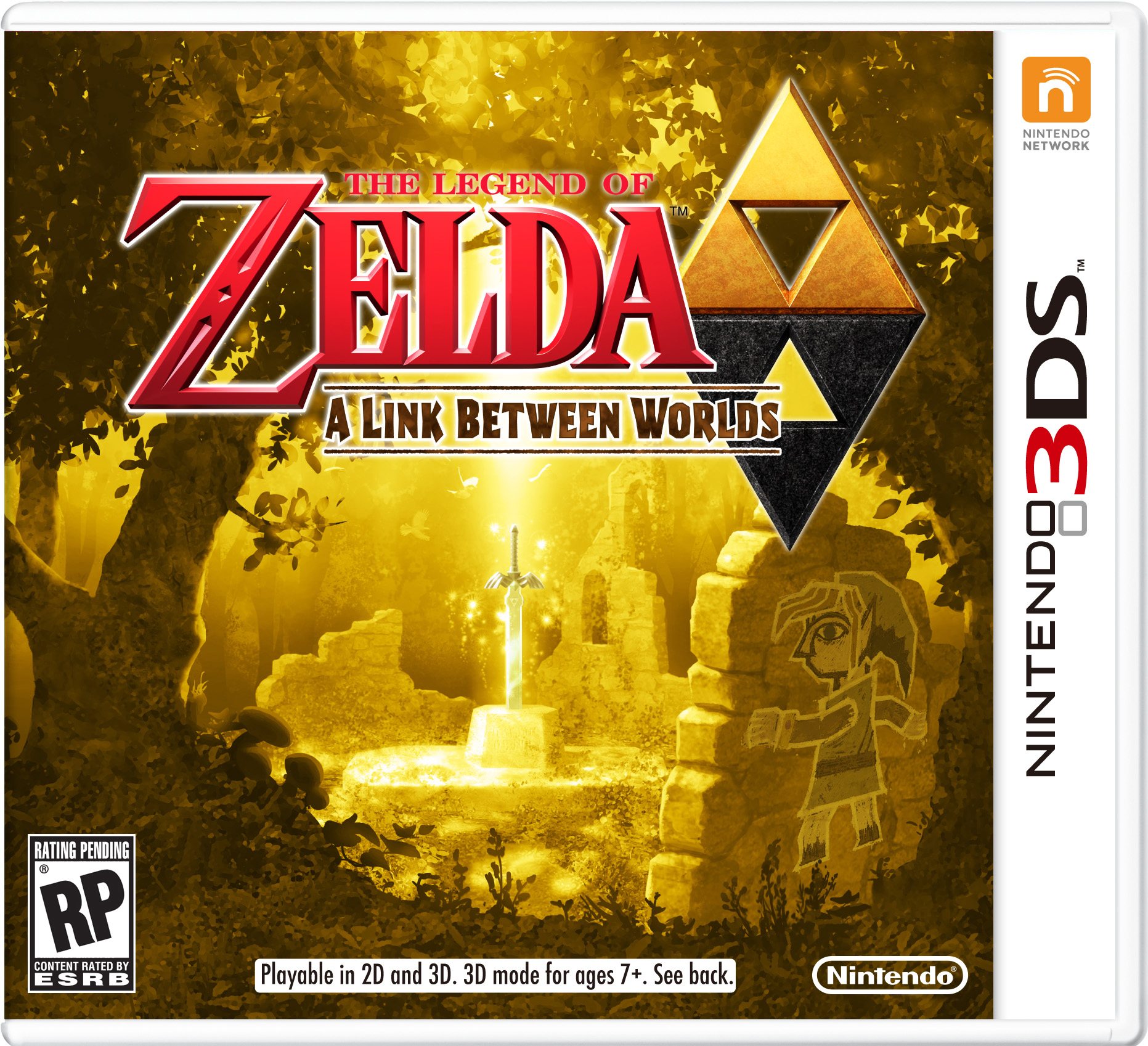 What do you get when you cross The Legend of Zelda with Paper Mario? An awesome video game with a hero that obtains really cool powers.

The Legend of Zelda: Link Between Worlds is an indirect sequel to the Super Nintendo title: The Legend of Zelda: Link to the Past.  The game follows Link to save the light and dark worlds from destruction. The cool thing about the two worlds is that they’re mirrors of each other, just one has a darker aspect to it (and the people are grouchier) and the other has a happier, lighter aspect to it. To get between the two worlds, Link uses a new power that allows him to turn into a living painting to slip through portals that takes him between the worlds.

Since this is my first Zelda game, it didn’t take long for me to get a little stuck, and the first major challenge I found in the game was one of the dungeons.

Dungeons are a new aspect to the games and proved to be almost an annoying challenge. I’ve read that some veteran Zelda players didn’t like this new addition, but to me, it’s one more puzzle to get through. I only wish there were more opportunities to save in the dungeons so if you die, you don’t have to struggle through another 20-minutes of play to get back to where you were.

The other challenge I faced was getting around and figuring out how to accomplish my missions. The only thing the game tells you is “Go here and get this.” It doesn’t tell you, “Ohh by the way, this symbol means this. Before you walk 30 minutes to get there you should stop here and get this.” Once I realized I was really on my own in this game, I started to get more creative on how to get things done.

If you’ve never played a Legend of Zelda game before, here are a few tips to help you get through it:

Health: Keep an eye out for heart pieces. You start out with only three heart containers and as you progress, you find/earn heart pieces to gain more heart containers, thus have more health. Also, purchase a jar to hold fairies and potions. If you keep a fairy in a jar, you can be revived if you die.

Sword: Once you obtain your sword, if you push and hold B (the button your sword is assigned), it will light-up and do a super spin, which is useful when destroying plants/enemies around you.

Continue or Quit: If you die, don’t use the tempting “continue game” option, because you will lose all of your rented items and have to pay for them again. It’s easier and cheaper to just quit and pick back up at your last saved spot.

Pay attention to symbols and signs: There were times I was really frustrated and I had no idea how to get around an obstacle because I didn’t read every sign I came across. At one point, I’m pretty sure the game was throwing signs in my path as a way of yelling at me to pay closer attention.

Of course, even if you’ve played a Zelda game before, this one will throw you through a loop with the new “living painting” ability Link earns after defeating the first boss. My husband, a long time Zelda player, was watching over my shoulder one night, and when he saw me merge onto a wall to avoid an enemy, he freaked like I had just performed some unexpected feat of magic.

I’ve been playing the game for 2-months now, and I haven’t gotten to the “throw it out a window” level yet, but I’ve come close. I’ll admit that I’ve had to turn to a walk-through site a few times because even my husband couldn’t help me. As someone who went from playing Pokemon XY to this, it’s quite a change to get used to. There’s a lot more thinking and puzzle figuring out than I anticipated, and while it’s frustrating when I’m trying to work through it, I know I’m a better player for sticking with it and pushing forward.

Since I haven’t played any other Legend of Zelda games, I’m not sure if this one is better than any of the others. What I can tell you though, is as a first time Legend of Zelda player, I’m loving every minute of my game-play and hope to see more titles out for the DS consoles in the future.

The Legend of Zelda: Link Between Worlds is available on Amazon or at  your local game retailer. 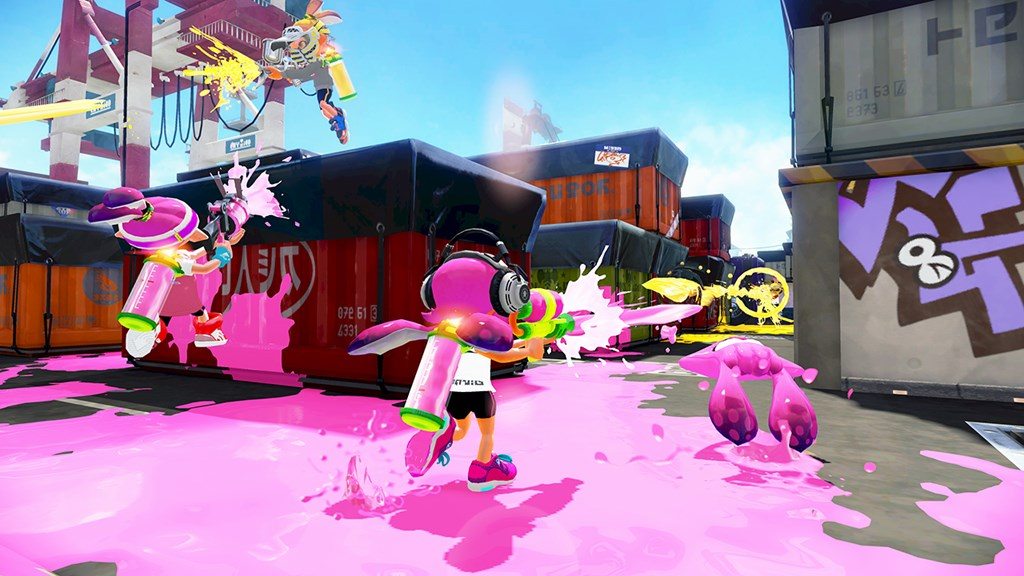