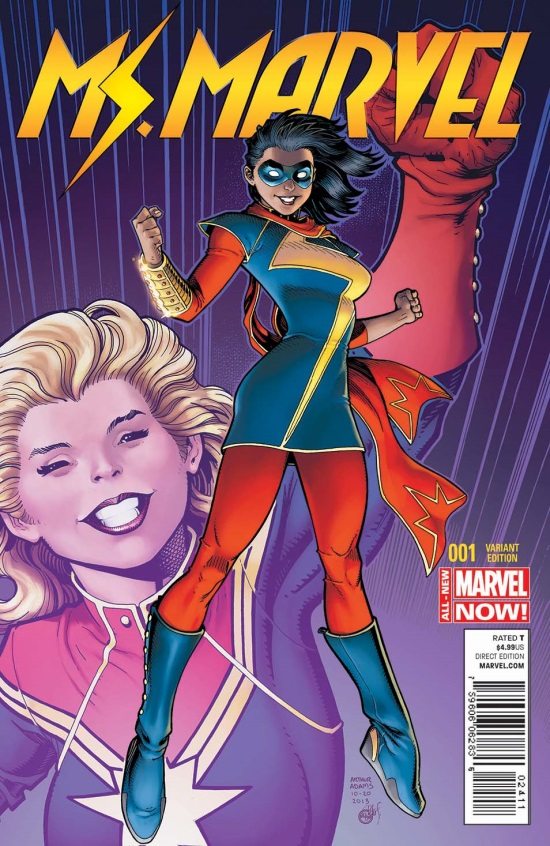 Happy Comic Release Day! Welcome to another installment of GeekMom Comic Book Corner, where we recap our adventures in comics for the week. This week Dakster takes a look at Batman: Impostors while Corrina takes a gander at The Jokers Daughter #1.

For personal reasons, I have a hard time reading Batman stories. The dark violence that follows him around does nothing for my anxiety. Despite that I have a hard time digesting his stories, I picked up Batman: Impostors because the art looked less gruesome than some others I’ve picked up (Batman: The Black Mirror  comes to mind). I should have known better than to think bright colored art would mean a less violent story.

Written as a prequel to the video game of the same name, Batman: Impostors follows a series of events caused by impostor Jokers and wannabe Batmans. I’ll admit that the villain in charge of the chaos was pretty brilliant in a maddening sense. I mean, getting the entire city to tear itself apart and only some of those citizens being willingly drugged and convincing regular citizens to turn into vigilantes all while destroying the Batman’s name… Brilliant!

Some of the deaths I felt were a little harsh and I’m still disturbed after seeing a poor kid meet his maker way to soon in life. The ending left an opening for the imposter Joker to come back, but I think that was left that way to make way for the video game.

First, today, celebrate the debut of Kamala Khan in Ms. Marvel #1 over at Marvel Comics.

Story by G. Willow Wilson, art by Adrian Alphona, cover art by Sara Pichelli. Kamala is a teenager from Jersey City, New Jersey, who abruptly finds herself with super-powers and decides to imitate her hero, Captain Marvel (Carol Danvers).

This is a deeply creepy book.

I’m old enough to have read the very first version of the Joker’s Daughter, a woman who claimed to either be the Clown Prince of Crime’s Daughter or Two-Face’s daughter, but she was something of a hero and not crazy at all. Those were the 1970s. We’re in the midst of Batman as a horror comic in the 2010s and this Joker’s Daughter fits right in.

The creative team is a rarity among Bat-books, an all-female one. I’d liked Bennett’s Lobo story a few months ago and I cannot offer her anything but praise on this story. Instead of being merely a Joker clone, this teenage girl feels real, with reasoning that is juvenile and not adult, and with cunning, if not true villain intelligence. Hetrick’s art is a perfect complement and somehow manages to make more effective use of the Joker’s skin face than in the recent “Death of the Family” Batman story. Or maybe it’s that the art here manages to make it creepy and strange, rather than gory and blood-soaked.

Overall, this feels like a story that could launch a long-lasting villain. I just feel a continuing sadness that all of the Batman universe is such a dark place. 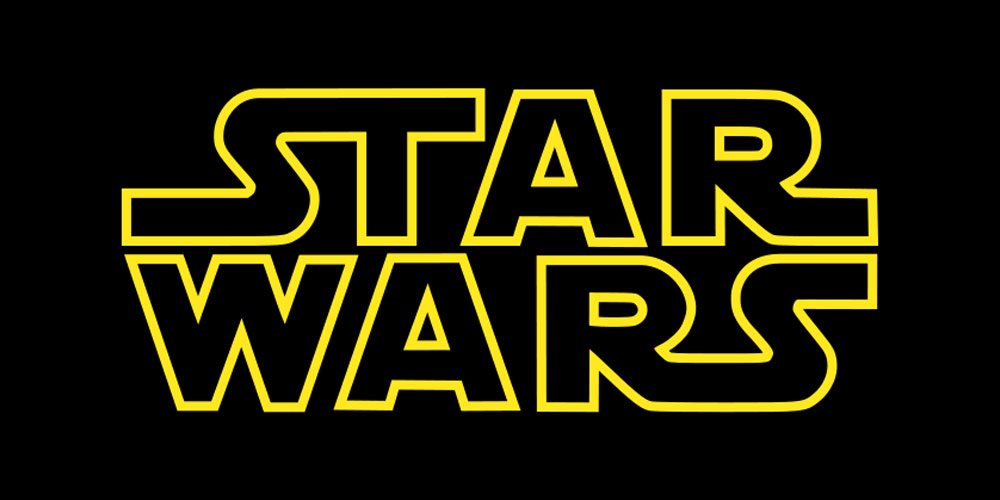 May the 4th Be With You and Your Comics

Review: An Epic Telling of The Odyssey

On How I Went to a Convention, met Sarah Sidle and Spent my Next Paycheck