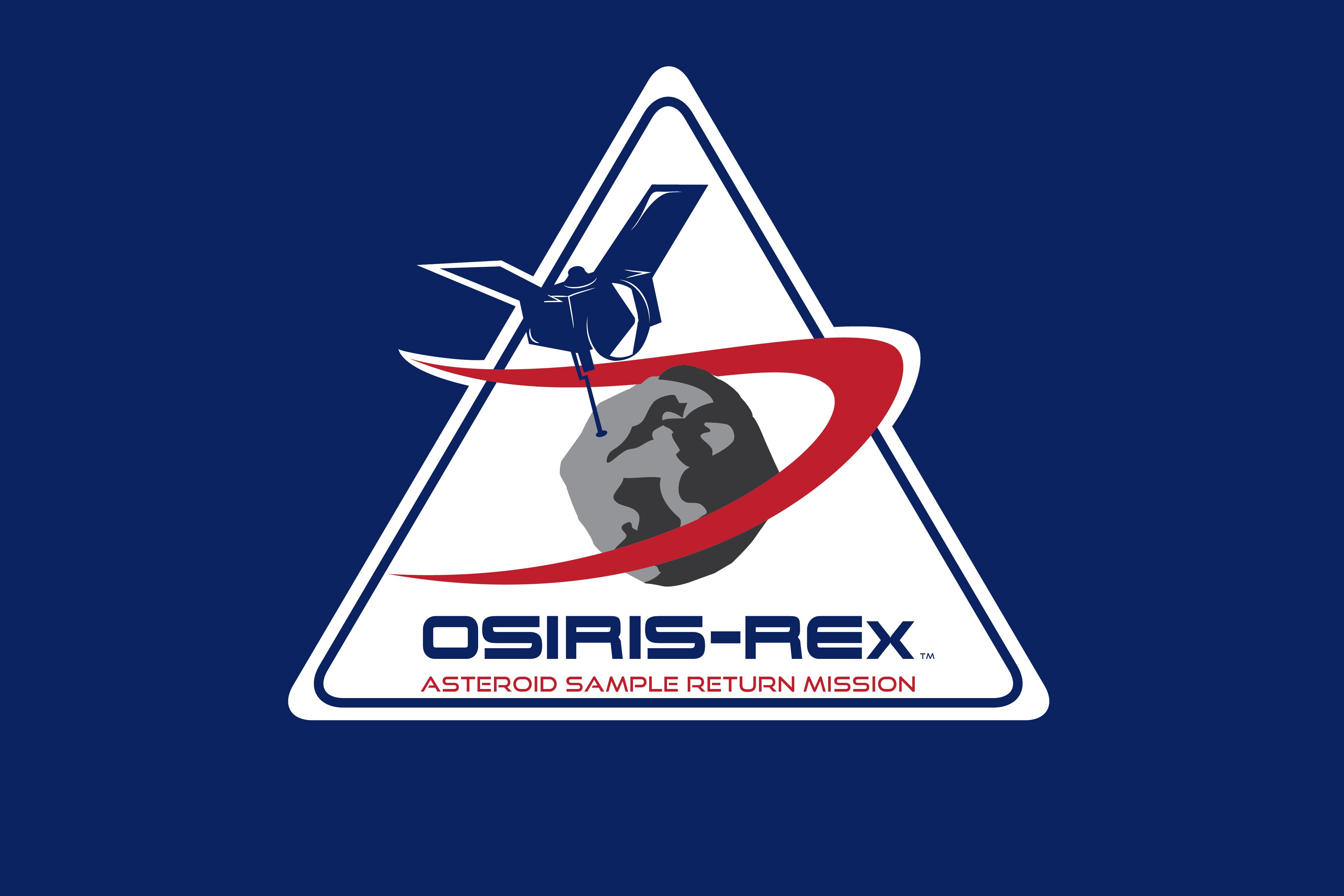 About one month and a half ago, on December 9th, 2013, a countdown began. 999 days left before the launch of OSIRIS-REx, an asteroid sample return mission lead by professor Dante Lauretta at the University of Arizona.

What’s cool, aside from the mission itself and the knowledge we stand to learn from it, is that you can submit your name to travel aboard the spacecraft to asteroid Bennu!

The university received its largest grant ever, to the tune of $800 million, for this mission. The spacecraft will be built by Lockheed Martin Space System, while the mission management and launch will be provided by NASA’s Goddard Space Flight Center as part of its New Frontiers program.

Moreover, the Planetary Society with CEO Bill Nye has helped run the “Messages to Bennu!” campaign. People can submit their names on the campaign website, all of which will be included on a microchip on board the spacecraft. Nye comments on the mission website, “at the Planetary Society, our mission is to engage the citizens of Earth in space exploration and the Messages to Bennu! campaign fits right in with this belief.” Lauretta told me that since opening the campaign to the public on January 15th, they have received over 200,000 names. He added, “no one will be left behind that wants to fly with us!”

Making the mission as open to the public as possible has been at the heart of this project. The mission will be very active on social media, providing daily updates on Facebook, tweets about the spacecraft’s build at Lockheed Martin on Twitter, and 321Science! educational videos on YouTube. The mission website also offers a wealth of information about the project and some of the science behind it.

Because this is, after all, a university-lead project, the mission has provided a priceless teaching tool for students of many disciplines. “We have over 60 students employed at the UA at any given time,” Lauretta told me. “These students work in the areas of science, engineering, business management, graphic arts, videography, and administrative support. It is great to give back to the students in this way—it is one of the biggest benefits to having a university lead a NASA mission like this.”

As to what they hope to get from this mission, Lauretta is keeping his fingers crossed for clues to the origin of life and volatiles on Earth. “My dream sample is something loaded in organic molecules that provides deep insight into the chemistry of carbon in the early solar system. Such a sample would help us not only understand the origin of life on Earth but also help us determine the likelihood of life originating elsewhere in our galaxy.”

The spacecraft will launch in 2016 and return to Earth with its precious loot in 2023. If you are curious, as I was, about the process it took Lauretta and his team to receive the right grants, permissions, and partnerships to lead this mission, Lauretta explains it in detail on his blog. 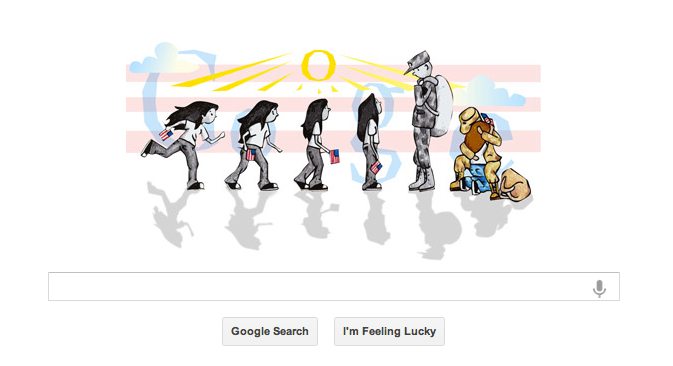 Just in Time for Memorial Day*: Enjoy the 2013 Doodle4Google Winner