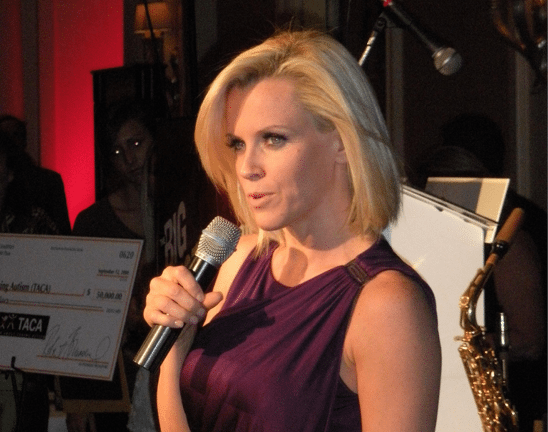 While all of those recycled articles about Jenny McCarthy’s son not having autism are amusing, they are probably inaccurate. At least, according to her. I really wish people would stop, because it only serves to make her look sympathetic.

I understand the appeal of the argument. If her son never had autism, her “cures” are invalidated, so we can all feel smug that we’re following science, and she’s following woo. Too bad that life doesn’t always have poetic justice.

Here’s the thing: She, like many parents, followed a mix of very good advice and crazy, unsupported ideas on how to treat autism, if we are to believe the various statements she’s made to the press over the years. She got her son’s seizures under control using traditional medicine, not indigo mom crystal therapy. She had specialists work with him using applied behavioral analysis and speech therapy, both of which are evidence-based practices. She used play therapy and video modeling, both of which are used by traditional therapists. Time has also passed, and kids all tend to improve with time. Is it really a huge surprise that he had dramatic gains with all the things we already know work? Some kids just do better than others. It’s life, and life has never been known to be fair.

The part that should make us all mad, aside from the dangerous vaccine denial, is that she financed all that therapy for her son by selling books and endorsements for products and therapies that haven’t been shown to work at all. If people want to feed their kids gluten-free/casein-free cupcakes, that’s probably not going to hurt anything. However, it’s a real pity if they’re spending the money and time on special diets that they could be spending on something with some evidence behind it. I cannot stand people who sell snake oil to vulnerable parents. They’re the worst. I’d like to think she’s misguided rather than deliberately deceitful on this one, but she’s spreading misinformation either way.

I’d threaten to stop watching The View over her, but I’d have to start watching it first.

Now for those who would like a little better quality reading material, I recommend:

An Exquisite Look at the World of Kokeshi 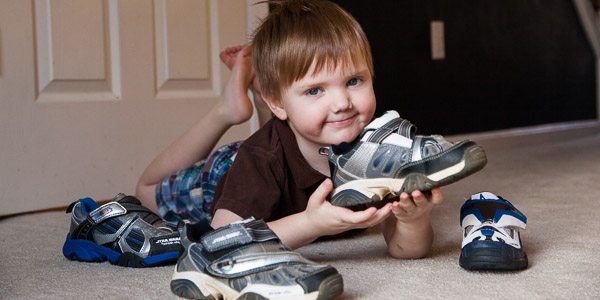 Branching Out With Ancestry.com — Part One, First Impressions

3 thoughts on “Just Shut Up About Jenny McCarthy Already”