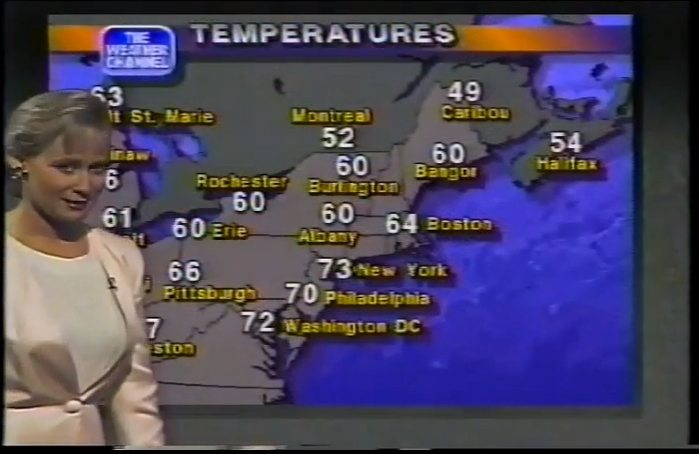 It’s me again. I had spoken out back in March about your long-form programming choices, integration of seemingly-unrelated NBC news into your weather products, and naming of winter storms. I don’t need to beat that dead horse.

But now I’d like to ask you to listen to your audience just a little. It’s apparent when you’re asking for more money for DirecTV to air your network that you’re living in a dream world. It seems to me that with all the media rhetoric about your programming choices and naming of winter storms, you’d get the hint:

I understand that it’s expensive to do that. And that advertisers are resistant to offering you money on a gamble that their purported audience might catch their ad in their 5-10 minutes of dedicated viewing per day.

But things are changing. Television as an institution is changing. Advertisers can’t be using “long form programming” as an excuse to not do business with you anymore. Viewers use their smartphones and tablets to view news and weather. They use Netflix to binge-watch their favorite shows well after the season ends. For those rare instances we watch live TV, we record it on our DVRs and start viewing 11-22 minutes after the show starts so we can fast forward through commercials.

DirecTV CEO Mike White issued a rebuttal yesterday to The Weather Channel’s media storm imploring the public to demand the return of the network to DirecTV or else cancel their service altogether. White’s message is pretty sobering:

A growing number of customers have complained that The Weather Channel devotes 40% of its programming day to reality shows, preempting the hard weather news they really want. Why should you pay for 100% weather information, and only receive it 60% of the time?

So no matter what you’re trying to earn from advertising, if you aren’t showing the weather on The Weather Channel, you won’t have the viewers. I can watch total strangers operating vehicles in extreme conditions on Discovery and The History Channel. I don’t need names to winter storms when no other meteorology colleagues are going to follow suit. Perhaps you can consider returning to grass roots graphics and presentation styles? Delve deep into the meteorology. Americans can look up anything on Wikipedia now, feel free to use the words “vorticity” and “eyewall replacement cycle“! You don’t need to invest so much in the sexy flat screens and stylish clothing. If your information is presented accurately and in a timely manner, you’ll get your audience back.

You’ll have to work extra hard now that there might be up to FOUR 24/7 weather networks available to Americans by year’s end. Take a hint from WeatherNation, the startup network that DirecTV has elected to replace you with. Watching their live stream through their website** brought back so many memories of that 1980s-esque Weather Channel I have been missing for so long.

AccuWeather recently announced a 24/7 television network just for the weather, and the Network Weather Company (co-founded by former Weather Channel on-air meteorologist Dave Schwartz) announcing plans in December to start their own 24/7 network in October 2014…also promising to provide nothing but the weather.

This past month there’s been quite a bit of discussion about weather media, both in terms of the flood of meteorological data being made available on television, as well as the business impacts of these announcements. I suggesting reading both blog posts for some additional analysis on the matter.

I don’t watch The Weather Channel anymore. It doesn’t work for my family and me. Once upon a time I had it on for upwards of 4 hours per day. But you lost me a couple years ago. 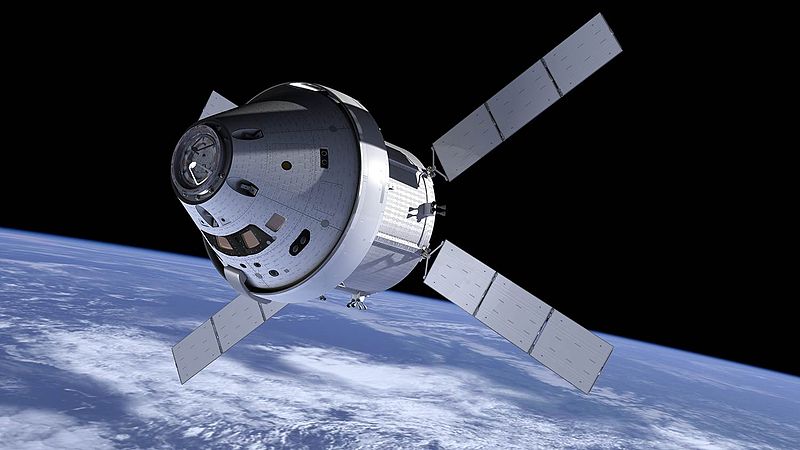 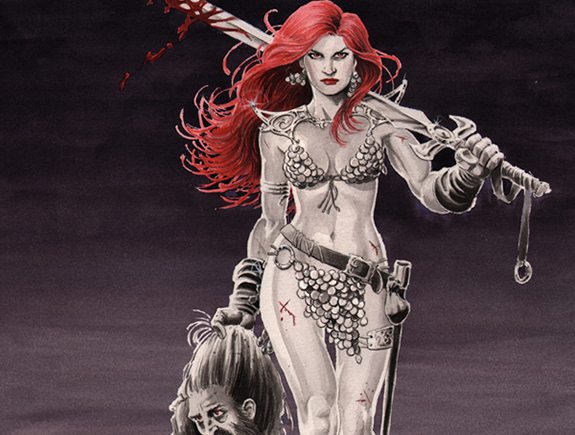 4 thoughts on “Open Letter to The Weather Channel II: Is This a Weather War?”