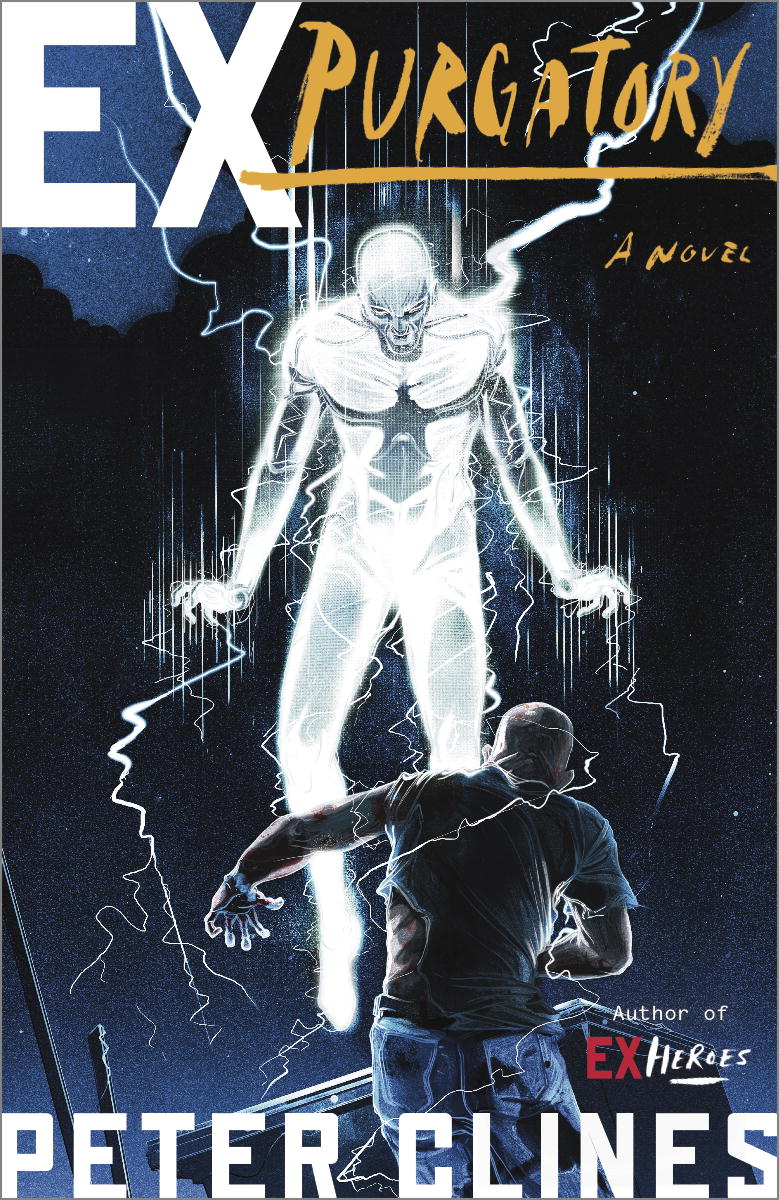 Ex-Purgatory: A Novel by Peter Clines is the fourth installment in Clines’ Ex series. It’s a solid read and a very welcomed addition to one of my favorite series.

Overall, I was very satisfied with Clines’ latest offering.

Unlike the first three books in this series (Ex-Heroes: A Novel, Ex-Patriots: A Novel, and Ex-Communcation: A Novel), Ex-Purgatory: A Novel is not a republication. It’s a brand new story set in a post-zombie apocalyptic world, featuring a rich cast of superheroes.

Without giving spoilers, St. George and his team of superheroes have forgotten who they are. Slowly, St. George’s life, as he perceives it, begins to unravel causing reality and dreams to collide and bleed into each other. But, what is reality and what is a dream?

In the first two novels of this series, I loved Clines’ ability to paint vivid action scenes, create a wonderfully dynamic cast of superheroes, include many geek and pop-culture references, and balance gruesome descriptions of zombies with humor.

In Ex-Purgatory: A Novel, the gore factor, which I loved so much in his previous novels, was missing. That’s not to say it was without gore. It did have that, but the depictions never made me uncomfortable. I thought most of the gore was fun because it accompanies great action sequences. The rest of the elements, which I loved in his previous novels, were very much present:

In some ways, Ex-Purgatory: A Novel reminded me of Q-Squared by Peter David. The latter frustrated me in many ways because there was too much jumping back and forth between realities. Plus, it took way too long to reveal what was behind all of the alternate timeline events. While Clines doesn’t reveal the full cause of the alternate states experienced by our superheroes until near the very end of Ex-Purgatory: A Novel, thankfully the reader has a pretty good idea of what is going on within the first 60 pages. But, like in his previous novels, there is always a wonderful twist.

The two items marked with an asterisk need some elaboration.

Some of the geek and pop-culture references will not be fully appreciated unless you have read Ex-Heroes: A Novel. Other geek and pop-culture references stand very nicely on their own. There is a Star Trek: The Next Generation season six episode reference, and a Matrix reference made near the end of the book which I really much appreciated, as I was already thinking the same thing. I would have also added an Inception reference to that part in the novel.

Unless you have read Ex-Heroes: A Novel, the subtle new details added to our favorite superheroes will be lost to the reader. As a stand-alone novel, the characters lose most of their dimensionality and appeal. Clines writes the novel as if you already have a very firm grasp on who these characters are and the world in which they live. Past events are only mentioned in passing, and you’ll be completely lost in this post-zombie apocalypse reality without the first book.

You could get away with not reading Ex-Patriots: A Novel and be fine. Yes, events from Ex-Patriots: A Novel are referenced, but Clines included enough information in Ex-Purgatory: A Novel so that you will not be lost, even if you won’t be able to fully appreciate the dynamics of current events. As for how much you’ll lose by not reading Ex-Communcation: A Novel, I don’t feel like I’ve missed out on anything overly crucial because I have yet to read it.

Overall, I do recommend reading Ex-Purgatory: A Novel, once you have read Ex-Heroes: A Novel. You’ll probably want to read the other books in this series, too. But, if you’re impatient, yes you can jump from the first to the fourth book with relative ease.

Dynamic, fun, and fast-paced action scenes, humor, and characters I have grown to adore, Clines manages to, yet again, deliver in Ex-Purgatory: Novel.

GeekMom was provided with a copy of this book.

The Next Summer Blockbuster 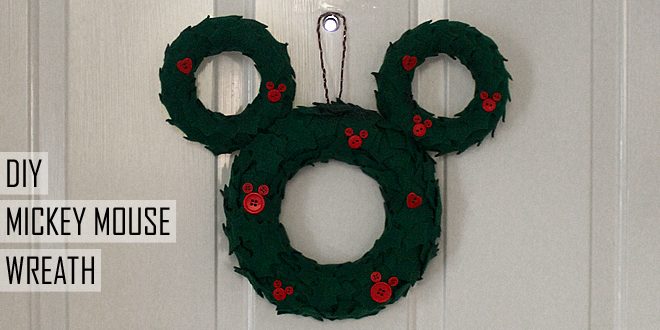