While it isn’t widely known, we have a fairly sophisticated structure here at GeekDad. Take, for example, our own Jonathan Liu. GeekDad Jonathan is, first and foremost, our crackerjack grammarian, responsible for making sure we put together words good. Jonathan’s also been the guy doing his damnedest to keep the rest of us on topic during this, the traditional season of best-ofs.

I tried my best to round up my own list of superlatives, but I found the process unexpectedly problematic. You see, while identifying the music that moved me was pretty easy – SJ the Wordburglar rocked my world, as did super-duo Malibu Shark Attack – other categories weren’t so cut and dry. In fact, it wasn’t until yesterday that I realized my favorite video game of 2013 wasn’t a game at all.

Sure, I loved Animal Crossing: New Leaf and Pokémon Y was indeed my jam, but the fact that I spent just as much time with my Sony systems as I did with their Nintendo counterparts was most unexpected. It turns out that the PlayStation Plus service, which I finally sprung for last year, made all the difference.

I enjoyed Guacamelee and Spelunky on my Vita every bit as much as I dug the big releases on my 3DS, but the only reason I even considered picking either up was the amazing discount afforded me by PS+. I mean, I’m always fairly confident that I’ll get a great gaming experience from the next major entry in a first-party Nintendo line, but finding myself enamored by these indies really drove home how much added value I get for my $50 a year subscription cost. And that’s without even acknowledging Plus’s “Instant Game Collection” or additional perks like those handy automatic updates.

A steady stream of top-shelf gratis content, from Saints Row the Third to Borderlands 2 to upcoming freebie Bioshock Infinite, is surely the crowning achievement of Sony’s subscription service. The amazing discounts? Well, that’s just icing on the cake.

And so I say, right here in black and white, that PlayStation Plus is my game of the year for 2013. Sure, I’m bending the rules, and, yes, the revelation that a Plus subscription is required for PS4 multiplayer – taking a leaf from the oft-maligned book that is Xbox Live Gold – is a tad disappointing, but on its own merits I can’t help but praise the service.

Which of course brings me to my favorite comic of the year, Marvel Unlimited. Just as PlayStation Plus opened me up to new games and properties, so has Unlimited given me a new appreciation for series that I would’ve otherwise overlooked. I’ve found myself exploring Avengers Arena while I catch up on established favorites like All-New X-Men, not to mention at long last diving into the books my friends have been relentlessly recommending for ages. *cough*Hawkeye*cough*

While gabbing with Kirby Krackle’s Kyle – And who else would you want to spend your Twitter-time talking to about funnybooks?! – he mentioned that Marvel Unlimited (and his recent upgrade to a retina screen) had changed his life, and, while that’s obviously a little hyperbolic, the truth is it has changed the way I read comics. Hell, it’s changed the way I think about comics.

I’ve gone from having to continually prune down my pull list and make irregular exceptions for (annoyingly frequent) crossovers to knowing I can limit my comic budget to a flat $69 per year. The catch? Well, I’m a little behind the print releases, but what adult reader isn’t anyway?

Again, I know I’m pushing the boundaries of decent folk with this service-as-selection approach, but the heart wants what it wants. Plus, I can honestly state that these two services have become as indispensable to me as Netflix or Amazon Prime. And that’s certainly saying something. 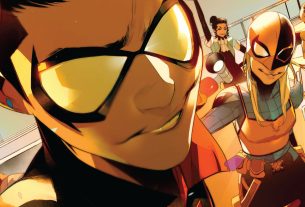 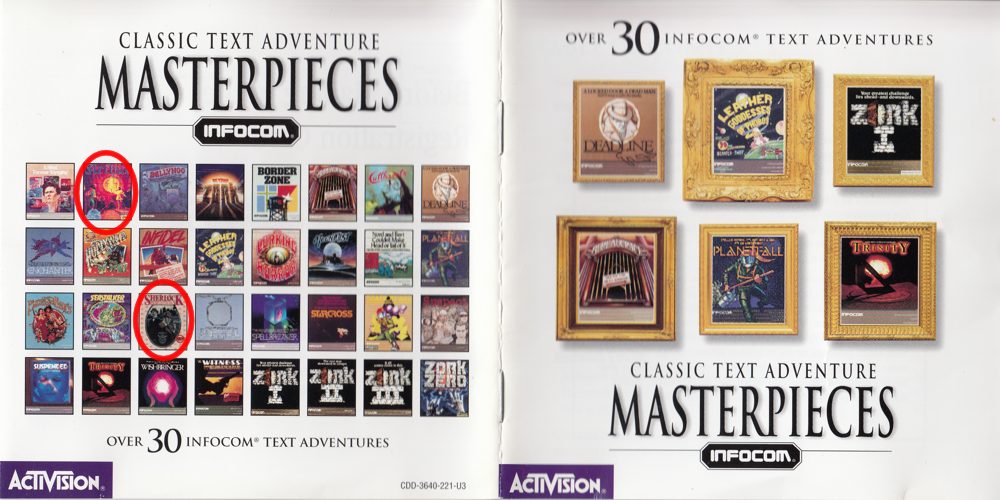