Are you looking for something to give the screen-time loving geek on your list? Look no further than our video games and videos suggestions. If your geek likes a little music while tapping up, up, down, down, left, right, left, right, B, A, then check out our music selections as well.
Video Games

Pokémon X and Pokémon Y If the Pokémon fan in your life doesn’t already have this, it’s a safe bet to assume this is top of the list. The game has improved graphics and new characters that will delight hardcore fans and newcomers alike. $39.99 each

Skylanders Swap Force Why settle on the power of a single Skylander action figure when you can swap powers to get just the right combination you need? Skylanders fans will love this newfound power. $74.99

Angry Birds: Star Wars Telepods Do you ever play Angry Birds: Star Wars and think, “Gosh, I could beat this level if only I had some different birds?” Now you have the power! Place an Angry Bird telepod over your device camera and boom! Your new bird is now in the game. Plus, the birds make super cute collectibles. $8.99 – $39.99

Join Mario, Luigi, Princess Peach, and many more new characters as they travel back and forth between the Dream World and the ‘real’ world. This game is set up much like Paper Mario in the difficulty, but has many more things to collect and do. A young grade-schooler could probably handle this game. $28.36

This is a simple platformer game with cute fuzzy animals. Collect all of the captured creatures and use their abilities to make it through the world maps and mini-games. $30

Hot Wheels World’s Best Driver Don’t let the name fool you, this game is challenging! Trick out your vehicle for optimum race results. This game reminds me of some of the more complex racing games going back to Forza Motorsport 3

. For gamers who like racing games with some challenge, this can be a stocking-stuffer. $20

Wipeout Create & Crash Wipeout Create and Crash is a fun and challenging game for all ages. After watching the show with my son, I have to say this game is a nice compliment to the show and some of the courses look pretty familiar. Some of the obstacles would never work in the show, but that’s one of the things that makes this fun to play and funny to watch. $39.99

Much Ado About Nothing feels like a gathering of old friends, with many familiar faces from the Whedonverse, all joining together to match wits and talk of love and romance. If your friends or family are longtime fans of Angel and long to see Wesley and Fred get the happy time together they deserved, buy this for them now. $24.99

My Little Pony: A Pony for Every Season Fans of My Little Pony: Friendship is Magic, big and small, will love this collection of six episodes from the first three seasons of the show. Each episode spotlights one of the Mane Six, including “Keep Calm and Flutter On,” a Fluttershy-centric episode that features the delightful voice talents of John de Lancie. $14.97

Robot Chicken: Season 6 Blu-Ray Robot Chicken fans are going to absolutely love the Season 6 Blu-Ray: not only are all twenty 15-minute episodes included, but there is at least that much in deleted skits, storyboards, and interviews with the writing and stop-motion animation talent that accompany Matthew Senrich and Seth Green’s twisted humor. The perfect gift for your favorite Adult Swim fan.$39.99

If you haven’t caught any of Lindsey Stirling’s geeky videos on YouTube, you are missing out! Check her out. Her new album would make a great stocking-stuffer for the orchestra or music-geek on your list. $9

The Doubleclicks have Worst Superpower Ever, an album for kids, as well as several adult albums. Check out their albums for stocking-stuffers for the music lover on your holiday list. $13 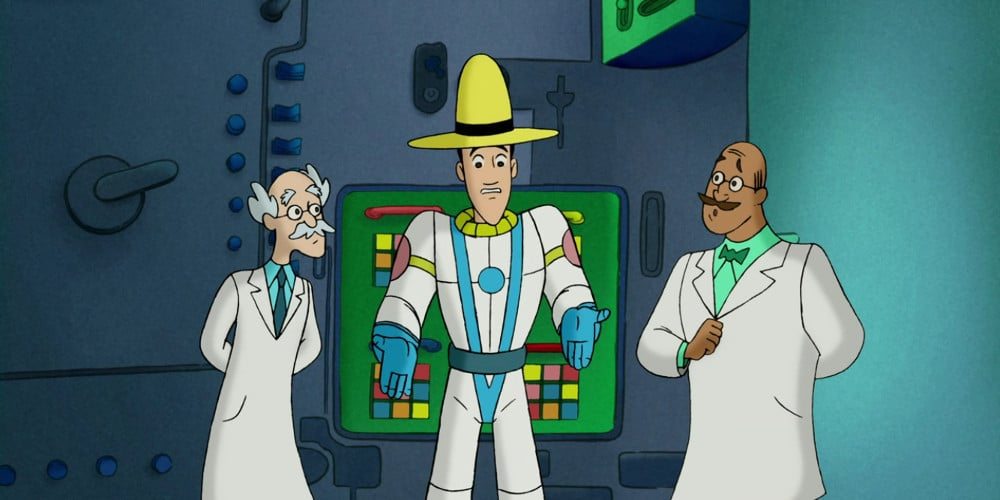 Why Is Every Man on ‘Curious George’ a Raging Idiot?

Are you Curious about Mars Curiosity? 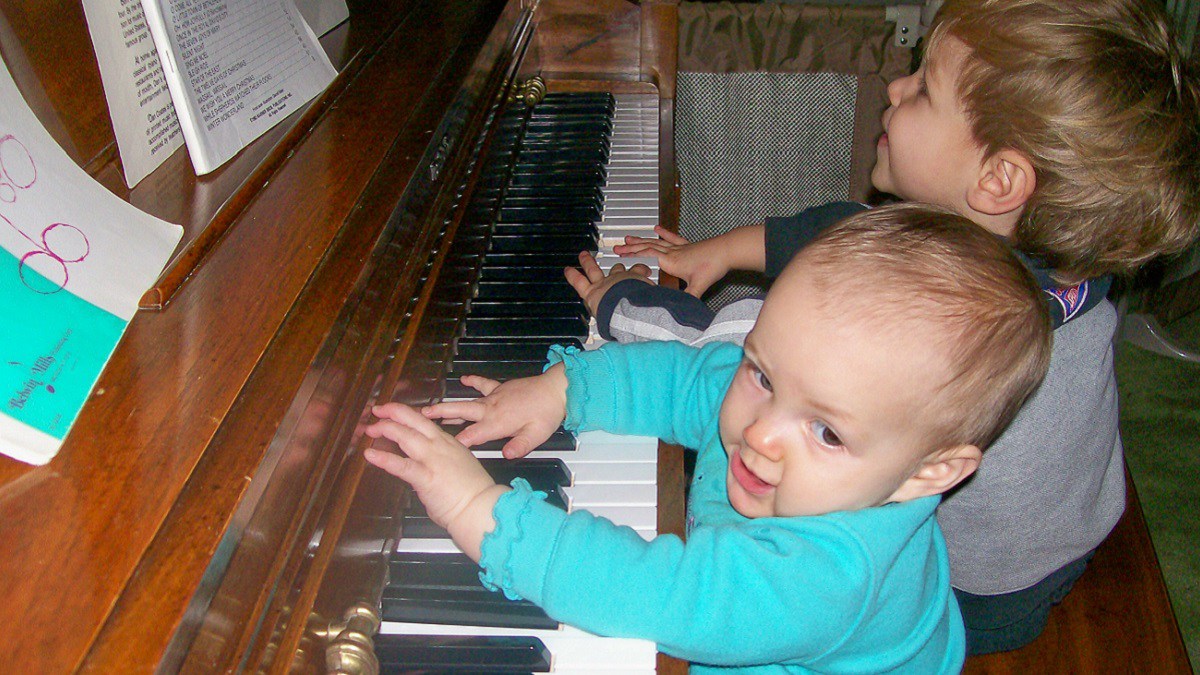