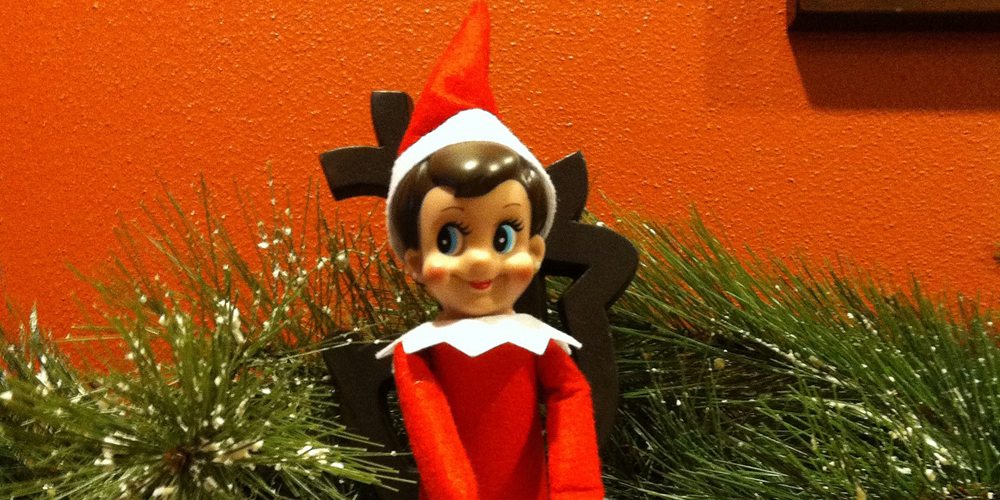 Down with the Elf

I’m aware that I sound like a Grinch, but Christmas does something to people. Normally we don’t encourage materialism, but the weather gets colder and we write out long gift wishlists. Normally we are concerned about gluttony, but Christmas brings out culinary inventions such as eggnog (which has your entire daily ration of sugar in a single 8 ounce cup), gingerbread, and calorie-laden glazed ham. Normally we tell kids not to talk to strangers, but during winter, we encourage children to sit on a strange man’s lap in a shopping mall and cuddle close to him while we snap pictures.

And then there is the The Elf on the Shelf. At all other times of year, we are horrified when we think about things such as governmental surveillance or civil rights violations. But the moment Thanksgiving ends, people whip out this plush toy with its creepy smile whose sole purpose is to spy on you and report back to Santa, a situation that sounds vaguely like PRISM, if by PRISM I mean calling the NSA to give them your email password to make hacking unnecessary.

If we really believe that kids learn from play — and companies such as GoldieBlox are hedging all their bets on that ideology — what are we teaching them with The Elf on the Shelf? That it’s okay to spy if it serves some purpose? That it’s okay for outsiders to judge us? Maybe it’s the Elf’s sinister smile (I’m sorry, but he really creeps me out when he pops up in my Facebook feed!), but I gladly trade this holiday tradition for something that leads my kids toward the type of adults I want them to become. Instead of someone watching them, I ask them to watch out for others, turning their thoughts towards places they can help in the community or with friends.

Fine, that sounded sanctimonious, but, really, the doll is so creepy. He’s like a clown. But worse. He’s dream-haunting worthy.

Years ago, my daughter’s friend wanted her to come over and see her elf. My daughter balked, and finally confided that she found the whole thing creepy. She didn’t want the elf spying on her by the mere fact that she walked into this girl’s house. Maybe that family was fine with the idea of having a narc in their presence, but my daughter was definitely not. And then, a few months ago, we showed the twins Terms and Conditions May Apply. At one point, we paused the movie and my daughter asked why all the adults in the film seemed frustrated by the idea of companies collecting information on us if that fact that they are doing so is in their terms of service. Isn’t that a little like that elf, she asked?

I know, building traditions, making the holidays fun, blah blah blah. But really, aren’t the holidays fun enough? And if something more than candy canes and carols needs to be added, does it have to be one more thing that contradicts everything else we try to teach kids about the rest of the year? Down with the elf.

Elves for All My Friends

It was three years ago that Fred the Elf showed up at our house. My oldest boy was only three years old at the time and was familiar with Santa and the down-the-chimney-with-toys concept. My youngest was a newborn and couldn’t care less about Santa, let alone a 10″ elf who had a habit of disappearing each night and reappearing every morning. But today, my oldest (age 6) and youngest (age 3) are ultra-competitive as they run downstairs each morning, each looking for Fred’s current hiding spot.

Beyond the game of hide and seek, however, there’s also Fred’s job to consider. He’s there to make sure my boys are behaving and staying on Santa’s “Good List.” Do my wife and I use him occasionally to get some good behavior on a car ride or when guests are over? Absolutely! With two boys, the fights are inevitable — but just a nod at Fred or a brief mention of his name is all it takes to remind them that someone is watching. Sometimes my boys even self-police and remind one another, which is hilarious. For roughly 25 days, we get a little bit better behavior than the other eleven months, and we’ll take it! There are no empty-threats of “No toys for you!” — we don’t use Fred as a threat, but instead ask him to help Mom and Dad and the boys remember that using kind words and kind actions is something that Santa always appreciates.

Some folks don’t like the “I’m watching you” part of the game. My boys see no difference between Fred and Santa — the song clearly states “[Santa] sees you when you’re sleeping, he knows when you’re awake. / He knows if you’ve been bad or good, so be good for goodness sake!” All Fred has done is help us explain how Santa uses his little agents to assist with the Naughty and Nice Lists.

Some don’t like the commercialism. I’ll agree with that. The Elf on the Shelf has definitely jumped the shark (just as every holiday tradition seems to do these days) with all the spin-offs, but I still believe the original kit (book and elf figure) is a fun little tradition that parents can bring into their home at a minimum cost. Skip the DVDs, games, tree ornaments, and Chia pet (I made that last one up, but you get the idea) and go with the basic kit. Or not.

Young children don’t typically see the world the same way that we adults do… thankfully! Not every household introduces Santa or the Tooth Fairy or the Easter Bunny or any other traditions that have a “magical” element to them, and it’s up to parents to pick and choose what they will and will not introduce to their children. But I don’t think kids grow up to become bitter adults when they begin to have their eyes open and the truth exposed for some of their childhood fantasies. Yes, there might be some short periods of time where reality must set in, but hopefully there were many more good memories created than bad ones.

The Elf on the Shelf is as simple as it gets — one of Santa’s little helpers shows up for a few weeks to observe, possibly play a bit of hide and seek, and then return to the North Pole to start working on next year’s toy delivery. If you’re on the fence (or the shelf) about whether to invite one of Santa’s elves into your own home, maybe ask yourself whether you’d have enjoyed having one around during your own childhood. I think we as parents can easily forget what it was like to be young and wide-eyed and totally believing in the magic of the season. For me, I get a few minutes each morning to watch my sons go on the hunt for a little elf named Fred who makes them smile, reminds them to behave a bit, and helps them count down to the day that comes just way too fast as you get older.

So, are you anti-Elf or pro-Elf?
Tell us in the comment section below.
Liked it? Take a second to support GeekDad and GeekMom on Patreon! 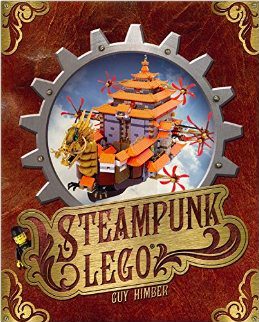 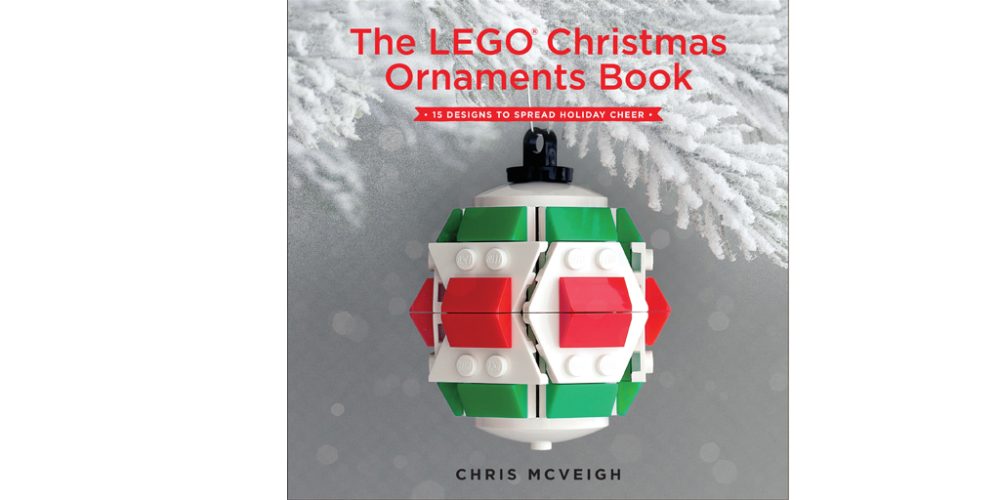 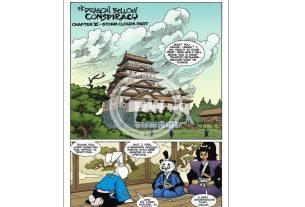 37 thoughts on “The Elf on the Shelf Smackdown”