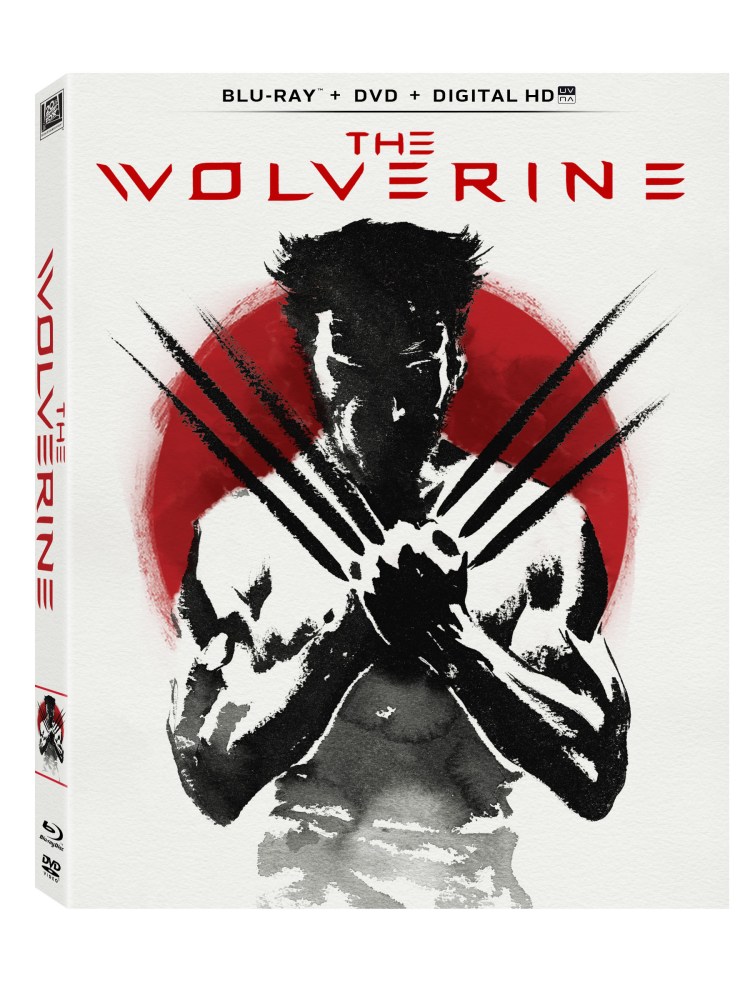 On December 3, Twentieth Century Home Fox Entertainment releases The Wolverine on Blu-ray and DVD. There are a couple versions available: the 4-disc “Unleashed Extended Version” which is a bundle that includes Blu-ray 3D, Blu-ray, DVD, and Digital HD; the 2-disc Blu-ray combo pack; and the DVD theatrical release. We’ve got a couple copies of the Blu-ray sets to give away.

The Blu-ray versions will be compatible with Second Screen and include The Path of the Ronin, “an immersive feature following the journey of a hero without a past.” The DVD-only version doesn’t have a lot of extras, just a feature titled Inspiration—A Ronin’s Journey.

The big package, though, is the one with the goodies. It has an extended, unrated cut, which is a first in the X-Men franchise. I haven’t seen the rest of the features, but I did get a peek at the extended version of the movie, which is quite brutal. I know the original version was rated PG-13 (I didn’t see it in theaters), so I’m sure there probably weren’t as many f-bombs in the theatrical release. There are a few scenes that were cut or shortened in the theatrical release, like a fight that happens outside the “love hotel.” And a big showdown with the ninjas near the end is also longer, with one significant addition. I won’t spoil it for you, but it does involve a lot of blood.

If you haven’t seen the movie yet, it functions more as a sequel to X-Men 3: The Last Stand. Jean Grey’s death haunts Logan for most of The Wolverine—he has sworn off hurting and killing and is holed up in the Yukon, living in the forest and avoiding people except when necessary. But then he’s taken to Japan, supposedly to say farewell to the dying Yashida, a man Logan saved from the bombing in Nagasaki during World War II. Well, it turns out what Yashida really wants is Logan’s healing power so he can continue living. 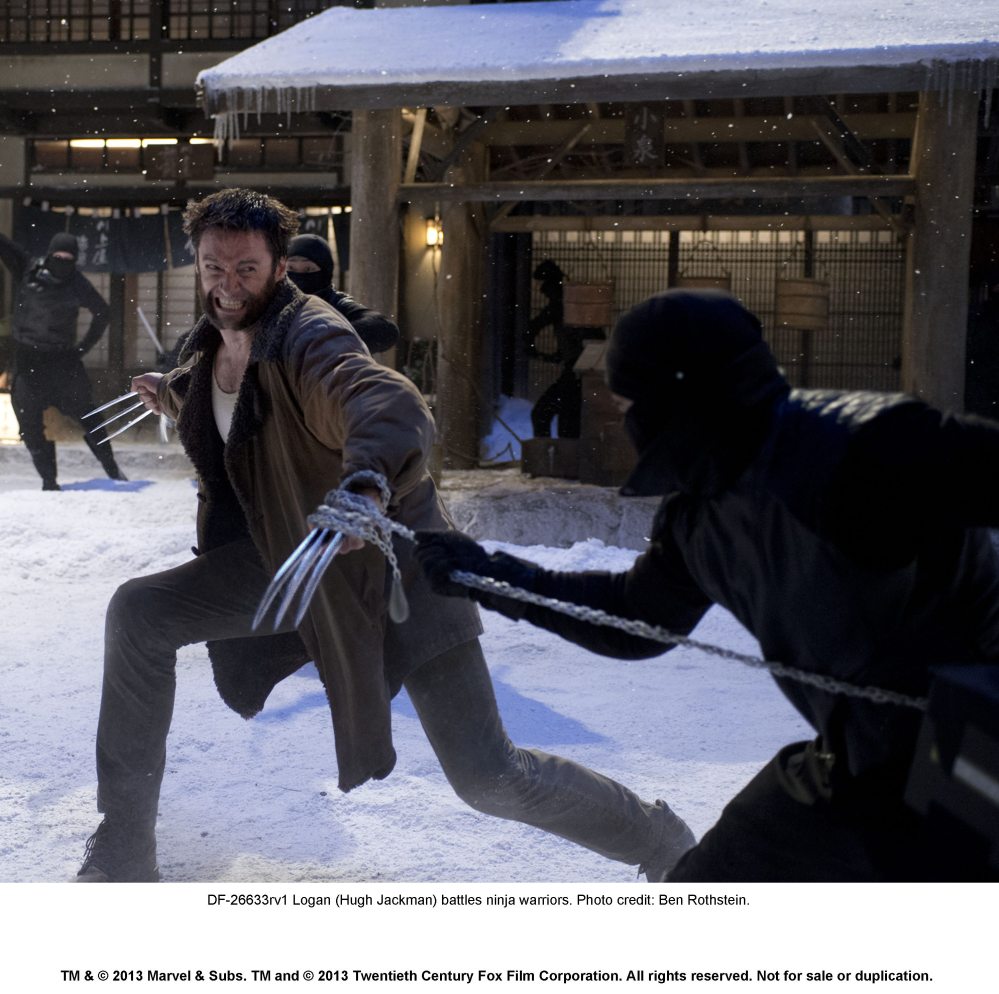 This results in a tangled web of enemies and allies, from ninjas to a villainous mutant, all after Mariko, Yashido’s granddaughter and heiress to his fortune. And when Logan is weakened and loses his magical—er, I mean, scientifically-enhanced—healing abilities, it makes for a somewhat different Wolverine than you’re used to. But just somewhat—he still kicks butt. I mean, he’s Wolverine.

It’s always fun to watch Hugh Jackman as Wolverine, but I wasn’t as fond of some of the rest of the actors. And there are some weird plot points if you’re the sort of person who likes to nitpick, but if you go in looking for an action movie and claws, you won’t be disappointed. Parents, take note: because of the extra gore and language in the extended version, you should probably check it out before letting your kids watch it.

So, on to the giveaway! We have two copies of the 2-disc Blu-ray combo pack (which includes the Blu-ray, DVD, and HD Digital theatrical release). It doesn’t have the extended cut, but it still syncs with Second Screen, and it also includes an alternate ending, the Path of the Ronin feature, and an X-Men: Days of Future Past set tour. Enter to win by filling out the form below (or click here if the form doesn’t work for you). We’ll take entries until 10pm PST Sunday, December 1. US & Canada only, please! 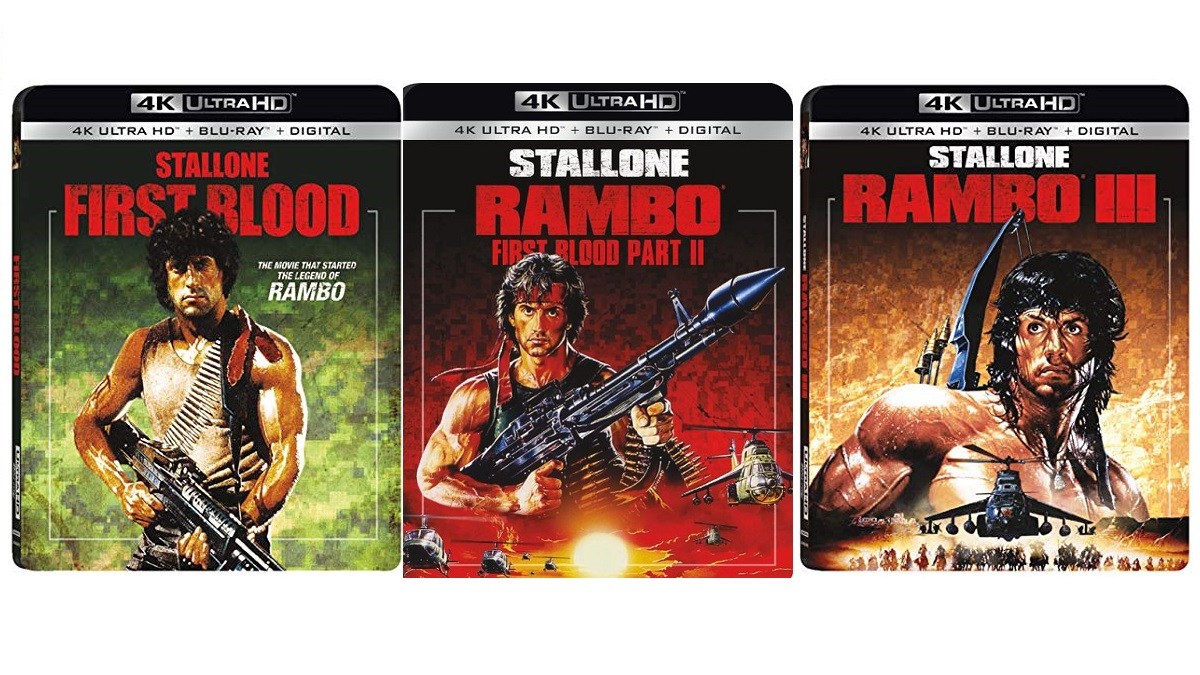 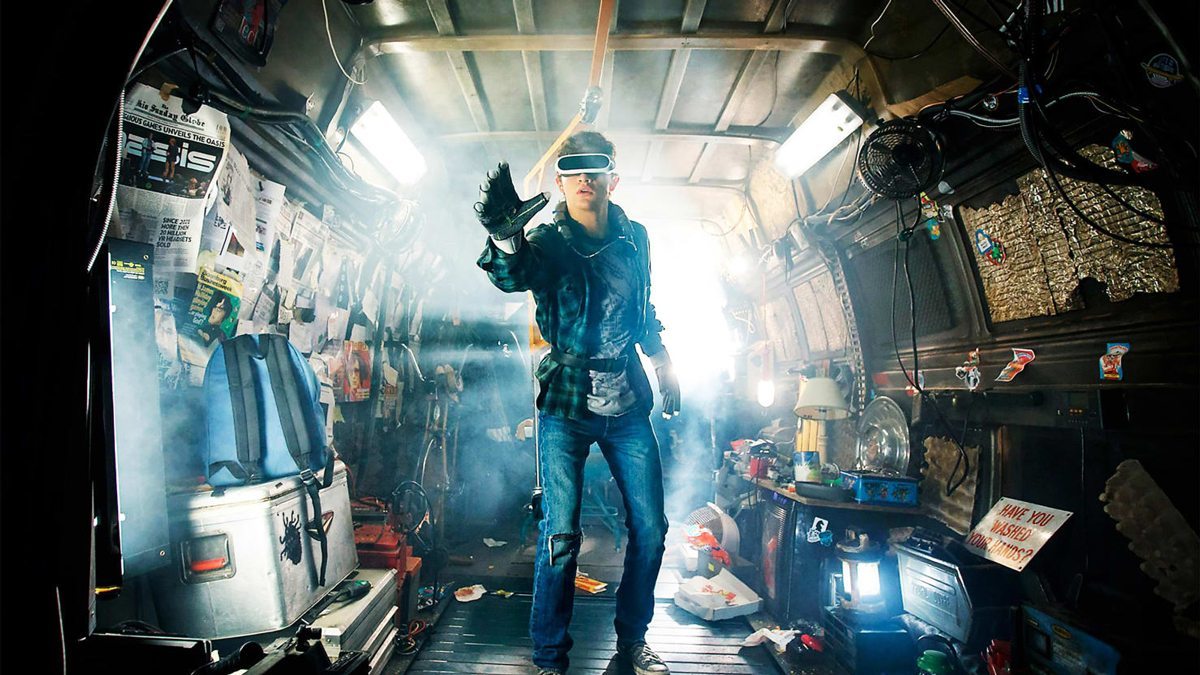 11 Things Parents Need to Know About ‘Ready Player One’ 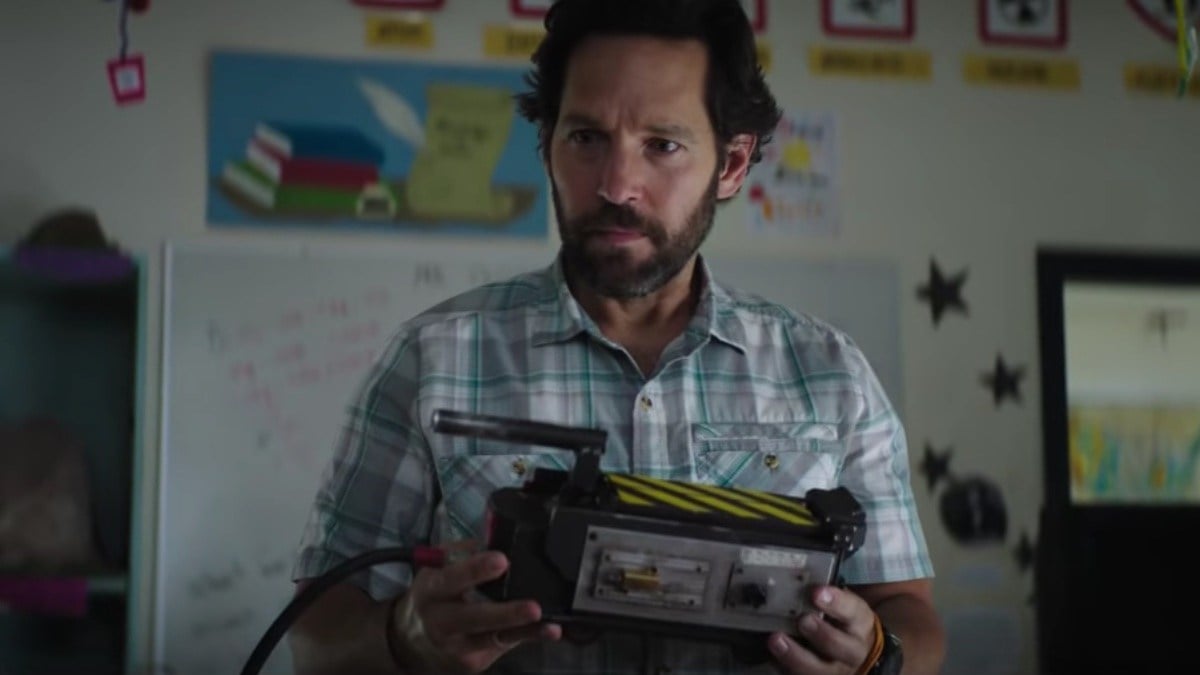