The much-rumored LEGO movie, fittingly titled The LEGO Movie, got a trailer last week … and it is glorious. In development for more than five years, the computer animated film will be arriving in theaters in early February of next year and features the voices of Morgan Freeman, Will Arnett, Will Ferrell, Elizabeth Banks, Jonah Hill, Allison Brie, Nick Offerman, and many others. The new trailer offers more action and a deeper look at the film than the first teaser and will have you smiling from the first frames. 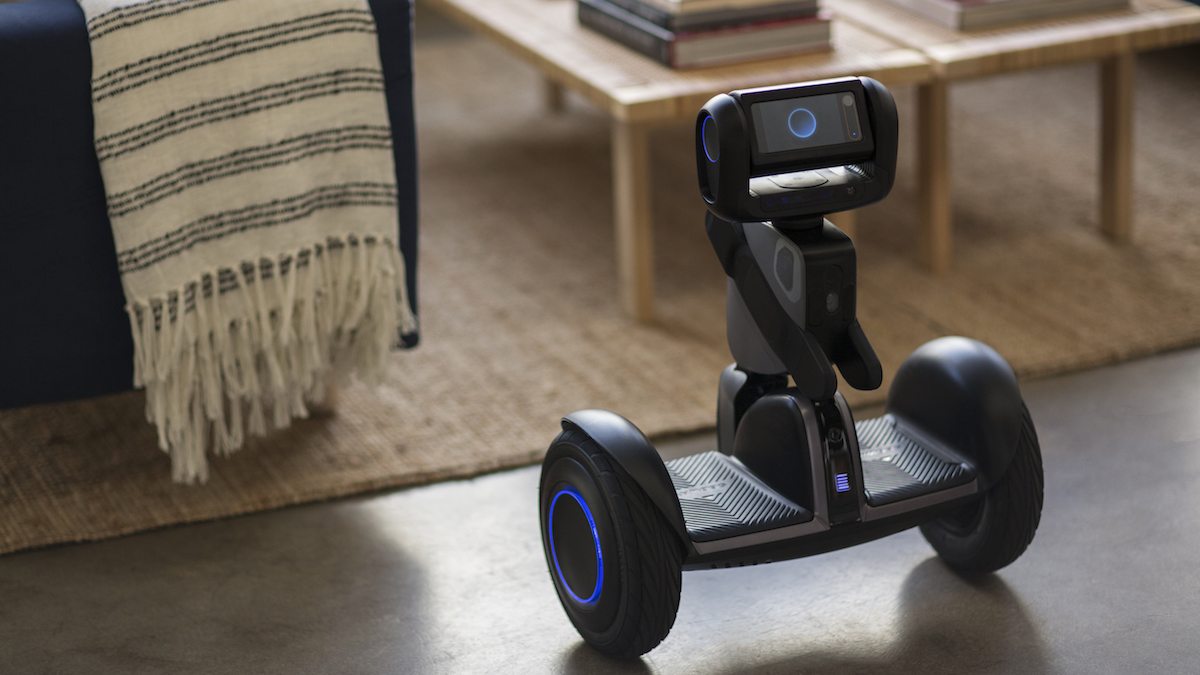 A Wall Mounted TV Is A Safe TV